The White House has insited that the US will not negotiate any concessions until North Korea takes concrete steps toward dismantling its nuclear and missile programmes….reports Asian Lite News 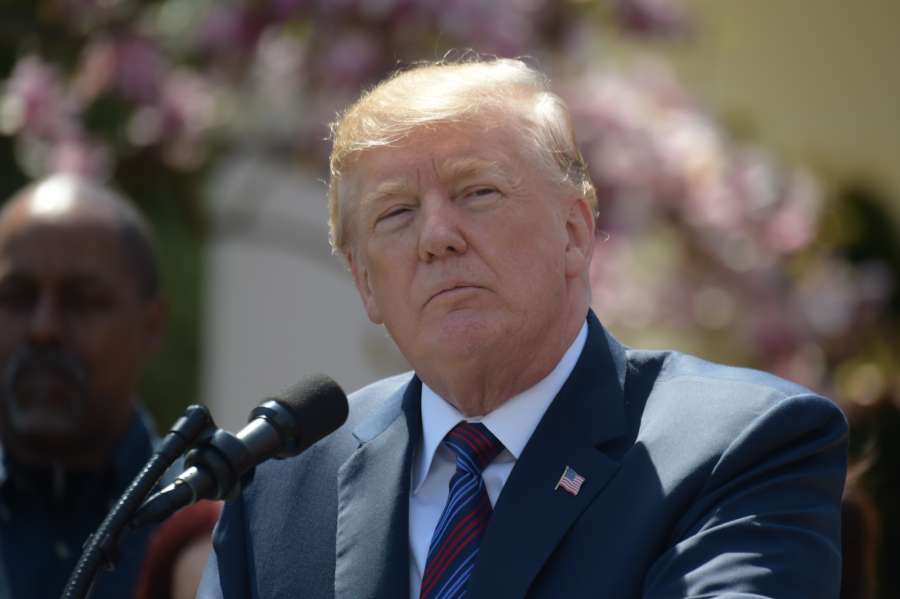 President Donald Trump immediately touted North Korea’s pledge over the weekend to suspend its nuclear and missile tests as a sign of “progress”, but on Monday, Sanders emphasised that the US was “not naive in this process” and is “not going to make mistakes from previous administrations”, reports CNN.

“We’re not going to take the North Koreans at their word… The goal is denuclearization of the peninsula and we’re going to continue the maximum pressure campaign that has been ongoing to North Korea until we see concrete actions taken toward complete and total denuclearization,” Press Secretary Sarah Sanders said.

“We’re not naïve in this process. We’ve seen some steps in the right direction but we have a long way to go.”

Asked whether the US would continue a phased lifting of the sanctions as a reward for incremental progress, Sanders again said “no sanctions” will be lifted “until we see concrete actions taken by North Korea to denuclearize”.

On April 21, North Korean leader Kim Jong-un said that his country’s quest for nuclear weapons was “complete” and it “no longer needs” to test its weapons capability — a significant development ahead his historic summits with South Korean President Moon Jae-in scheduled for this Friday and one with Trump slated for sometime in May.

“Right now, I think there is a lot of reasons for optimism that the negotiations will be fruitful and we’ll see,” he said.