The UN Security Council is planning to finally visit Myanmar and Bangladesh this month to study first-hand the Rohingya crisis and “convey the relevant message,” according to Council President Gustavo Meza-Cuadra….reports Arul Louis

The Myanmar government has agreed to allow the long-delayed vi00sit and the details are being finalised he told reporters on Monday.

He said that he hoped the Council would be able to visit Rakhine state, the epicentre of the Rohingya crisis from where an estimated 700,000 refugees have fled to neighbouring Bangladesh.

A visit to Rakhine “is an important aspect for a comprehensive overview of the situation,” he said.

Meza-Cuadra acknowledged that within the Council “there are different positions” on Myamnar, but added, “we hope all this will be reflected in the terms of reference of the visit.”

In Bangladesh, the Council members planned to visit the Cox Bazaar are, which is hosting the most of the Rohingya refugees, he said.

This month Council is also going to visit Iraq, which is holding elections next month, he said.

Baghdad has made “significant progress in the fight against terrorism, especially against Daesh, also known as the Islamic State, he said.

“The country needs support from the international community for rebuilding the country and to ensure reconciliation,” he added. “These are the kinds of messages we will consider transmitting.”

The UN High Commissioner’s office estimates that over 700,000 Rohingya refugees have fled from their homes in Myanmar’s Rakhine state to Bangladesh since the crisis erupted last August. 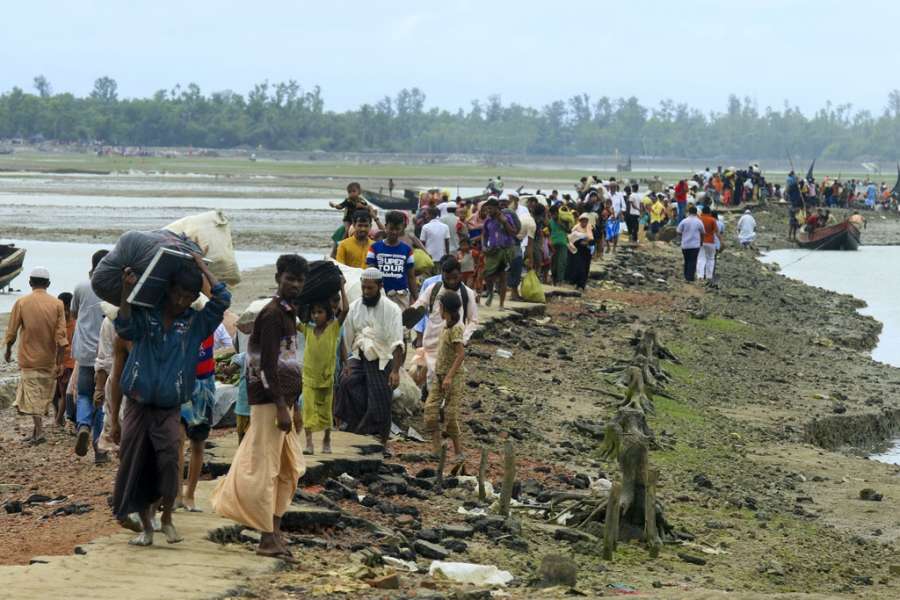 Following attacks on Myanmar security forces by an Islamic group, the Arakan Rohingya Salvation Army, the Myanmar government forces as well as civilians started an indiscriminate violent campaign against the Rohingyas.

The UN has characterised the widespread attacks that sent the Rohingyas fleeing their homes as “ethnic cleansing.”

The Council has been unable to take any decisive action because of divisions in the Council.

While it issued an unanimous statement last November expressing concern over the excessive use of force by Myanmar forces and demanding an immediate end to violence, China blocked any mention of the right of the refugees to return home or harsher condemnation of the Myanmar government in Naypyidaw.