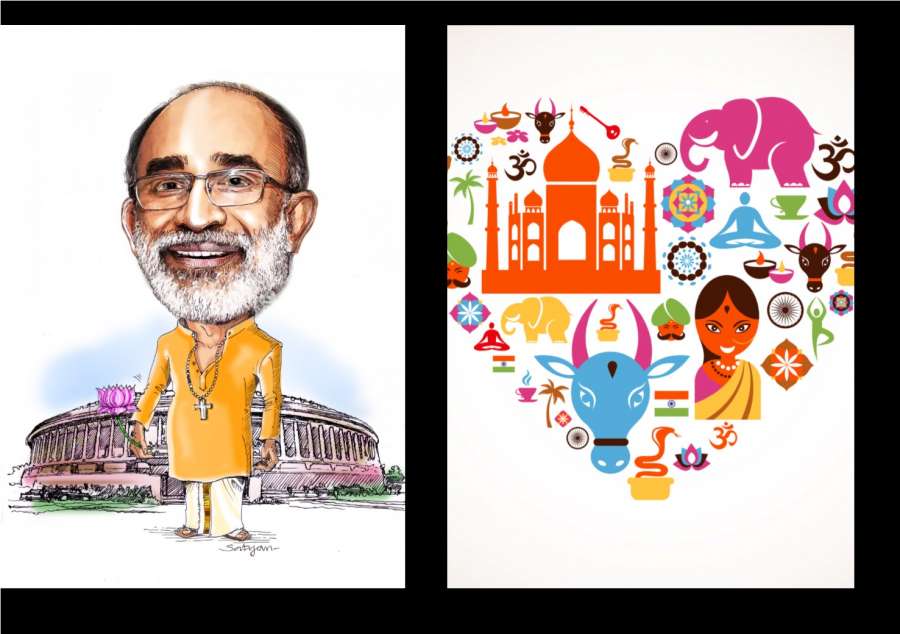 Incidents of lynching have hurt India’s image, Tourism Minister K.J. Alphons, who is in China to draw in more tourists, has admitted.

The minister, however, said that the ban on beef has not affected tourism in the country and sought to debunk a survey showing India as the most unsafe country for women in the world.

“Well, it (lynching) shouldn’t happen. Simple. And, the Prime Minister (Narendra Modi) has called them criminals. And, he told the states you have to take action because law and order is a state subject,” Alphons said on Tuesday interacting with Indian journalsits.

Has the ban on beef kept foreign tourists away from India, Alphons said that was not the case. “Not really… you see there are states like Kerala, Goa and the Northeast… these are all beef eating states.”

“I think we need to respect the sentiment of the people anywhere… that’s so fundamental.”

India has witnessed incidents of lynching over cow slaughter and beef eating in the country. The majority of Hindus in the country consider the animal as sacred.

Alphons is visiting China to attract Chinese tourists who currently generate some 21 per cent of tourism receipts in destinations in the world. He opened a road show in Beijing on Tuesday and will visit Shanghai and Wuhan.

Despite swelling number of outbound Chinese tourists, Indian receives only a very small fraction of them.

He said India plans to get at least 14 million Chinese tourists in the next three years.

Asked about women’s safety, an issue which is among the prime concerns among Chinese to visit India, Alphons said it was “a perception battle”.

He tore apart a recent survey by Thomson Reuters which said India is the most unsafe country for women.

“Thomson Reuters put out a story saying it’s (India) unsafe. We asked them how? They say they interviewed 540 people or something out which 43 from India.”

“You can’t ask the 43 so-called knowledgeable people of India whether India is safe or not because most of these so-called feminists would be anti-government … it is the politics of it,” he said.