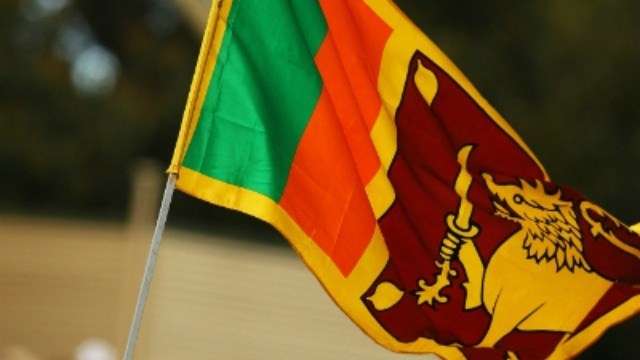 Minister of National Dialogue Mano Ganeshan told media that the decision had been taken following a special cabinet meeting held on Tuesday morning.

Ganeshan said the state of Emergency would give Sirisena the power to deploy the armed forces across the country.

Earlier on Tuesday, the police reimposed curfew in parts of the district after mobs took to the streets on Monday night burning houses and businesses in the latest spate of racial violence to hit the island country. 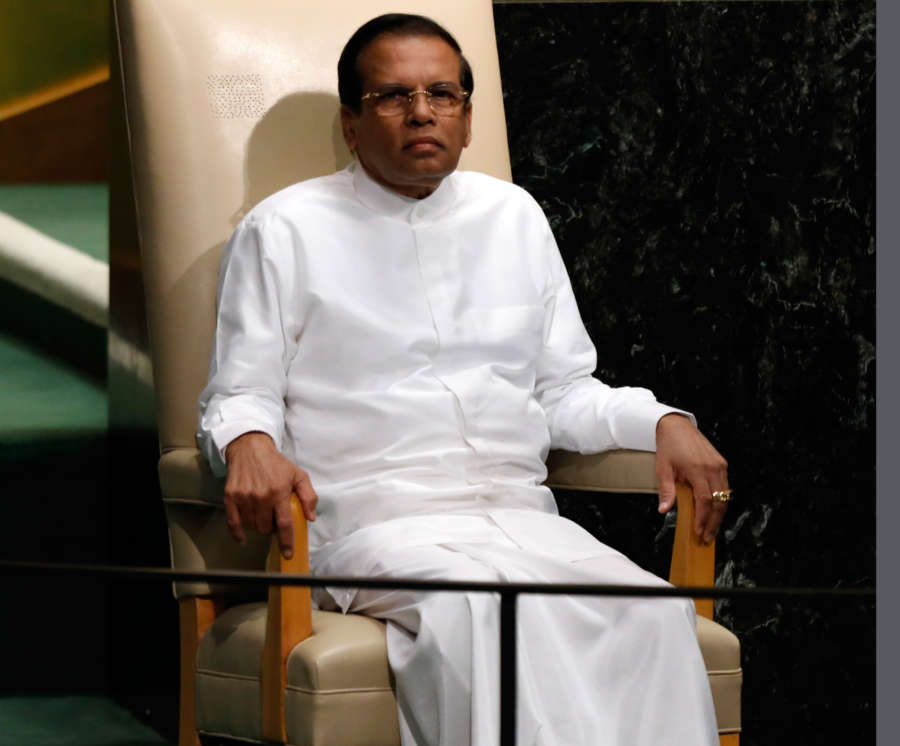 The government strongly condemned the violence and vowed to take stern action against the perpetrators.

Clashes first erupted in the city’s Digana area on Sunday night after a 41-year-old man succumbed to injuries at a hospital after being attacked by a group of people over an incident involving two vehicles on February 22.

According to the police, 24 people have been arrested so far.