Myanmar has not stopped its ethnic cleansing of the Rohingya people in Rakhine state, a United Nations human rights official said on Tuesday….reports Asian Lite News 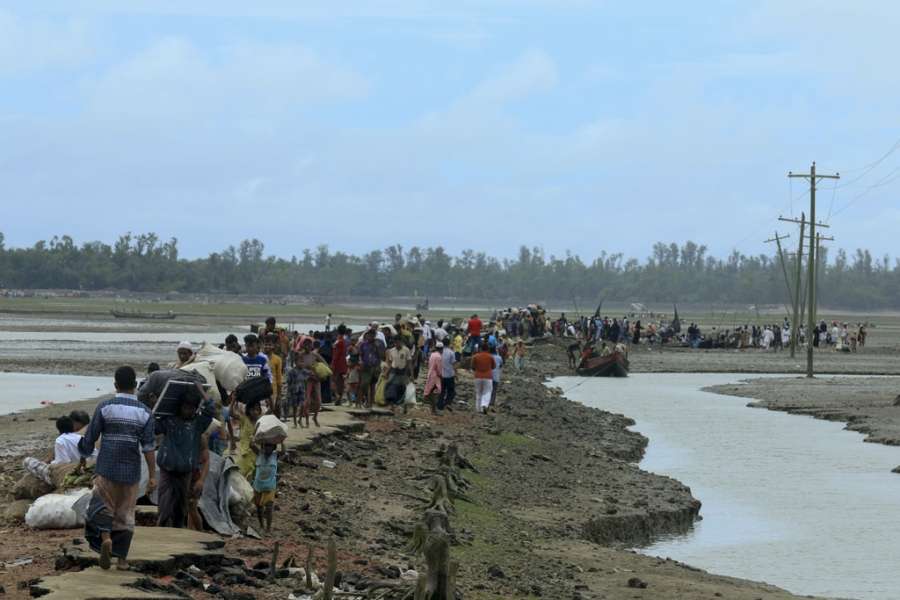 The UN envoy’s assessment of a continued “campaign of terror and forced starvation” comes six months after a military crackdown caused a mass exodus of Rohingya Muslims. Some 700,000 people have fled to neighbouring Bangladesh since August.

“I don’t think we can draw any other conclusion from what I have seen and heard in Cox’s Bazar,” he added, referring to a district in southern Bangladesh which is home to most of the refugees.

Bangladesh and Myanmar authorities had been in talks over repatriating refugees in the coming months but a build up of Myanmar military on the border last week sparked concern.

The UN envoy said it was “inconceivable” for any Rohingya to return to Rakhine state in the near future in a “safe, dignified and sustainable” way.