Eleven years after a powerful explosion killed nine people and injured over 50 during Friday prayers near the iconic Charminar here, a National Investigation Agency (NIA) court on Monday acquitted all five accused in the Makkah Masjid case….reports Asian Lite News

A lawyer for one of the accused told reporters outside the Nampally criminal court complex that the court held that the prosecution had failed to prove the charges.

The explosion ripped through the mosque on May 18, 2007. Two live IEDs were also recovered by police and defused. Later, five more people were killed in subsequent police firing on a crowd outside the mosque. 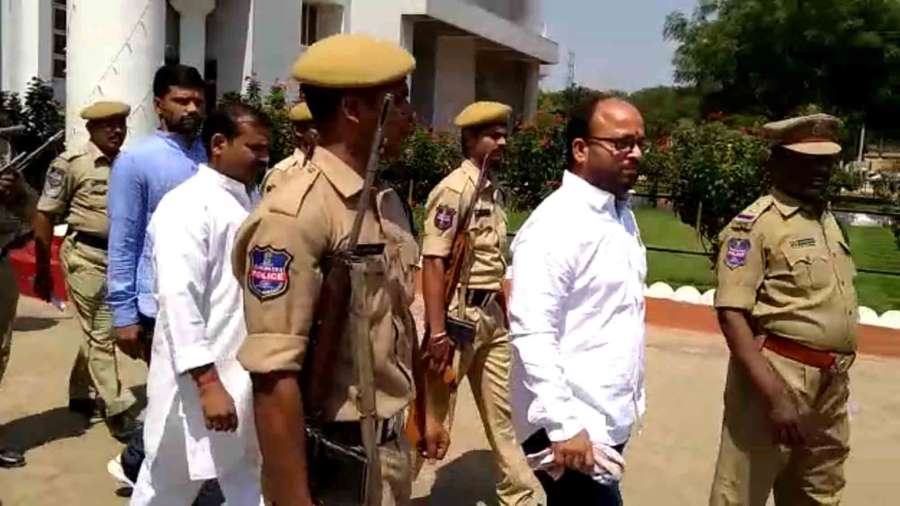 There were a total of eight accused in the case. One, Sunil Joshi, a RSS pracharak, was murdered during the course of investigation. Two other accused, Sandeep V. Dange and Ramchandra Kalsangra, both RSS activists, still elude the investigators.

Monday’s judgement was about five accused who were chargesheeted by NIA.

A total of three chargesheets were filed by the Central Bureau of Investigation (CBI) and the NIA in the sensational case that took many twists and turns. 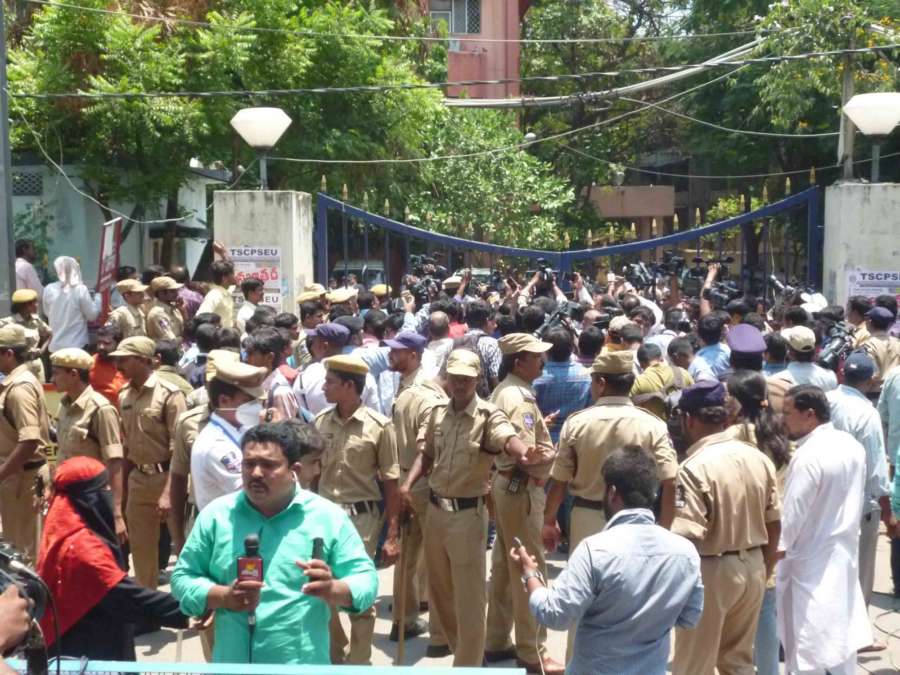 The city police, which initially took up investigation, blamed Harkatul Jihad Islami and rounded up about 100 Muslim youths. All those arrested and jailed were acquitted in 2008 and the subsequent investigations by the CBI in 2010 revealed that the blast was the handiwork of Hindu rightwing group Abhinav Bharat. The case was handed over to NIA on April 4, 2011.

The fact-finding committee of the National Minorities Commission found that the innocent youth were arrested on charges of terrorism and police kept them in illegal confinement and tortured them.

In 2012, the government of then united Andhra Pradesh paid a compensation of Rs.3 lakh each to 26 people who were acquitted and Rs 20,000 each to 50 people others were let off the police after questioning.

According to the chargesheet, the accused were “angered by terrorist attacks committed on Hindus and their temples” and conspired to “avenge” such acts with attacks on Muslim places of worship and places densely populated by Muslims. 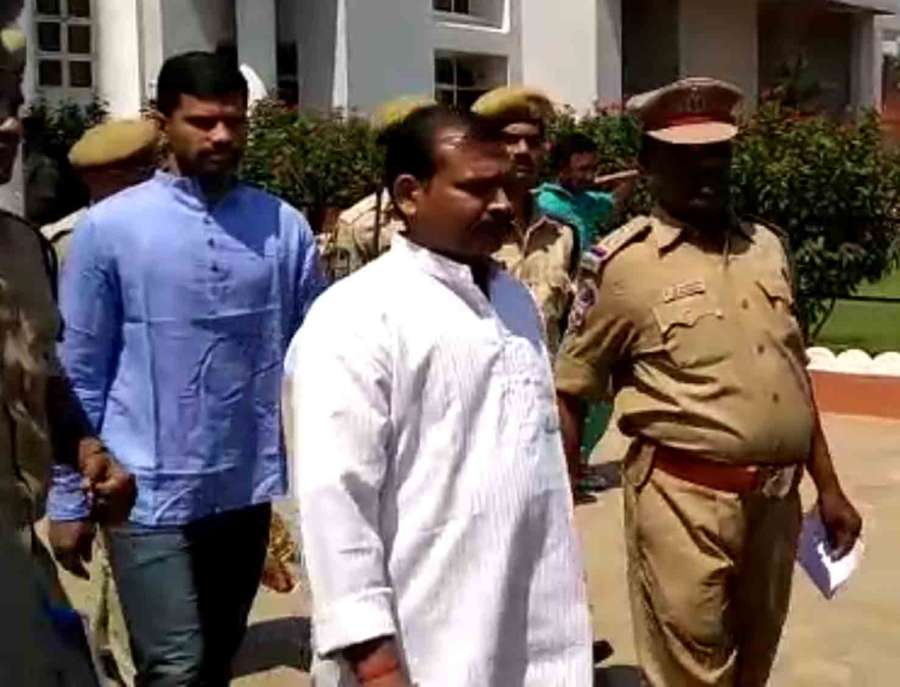 The chargesheet also mentioned that Aseemanand made a confessional statement before a metropolitan magistrate in Delhi.

He had allegedly disclosed the conspiracy behind the bomb blasts in different places, including Makkah Masjid. Aseemanand allegedly retracted the statement later.

Aseemanand was first arrested by the CBI in 2010 but was granted conditional bail in 2017 in the case. He was earlier acquitted in Ajmer Dargah blast case and also got bail in the Samjhauta Express blast case of 2014.