The DMK on Monday staged protests here against the Central government for not setting up the Cauvery Management Board (CMB) as per the Supreme Court’s orders….reports Asian Lite News 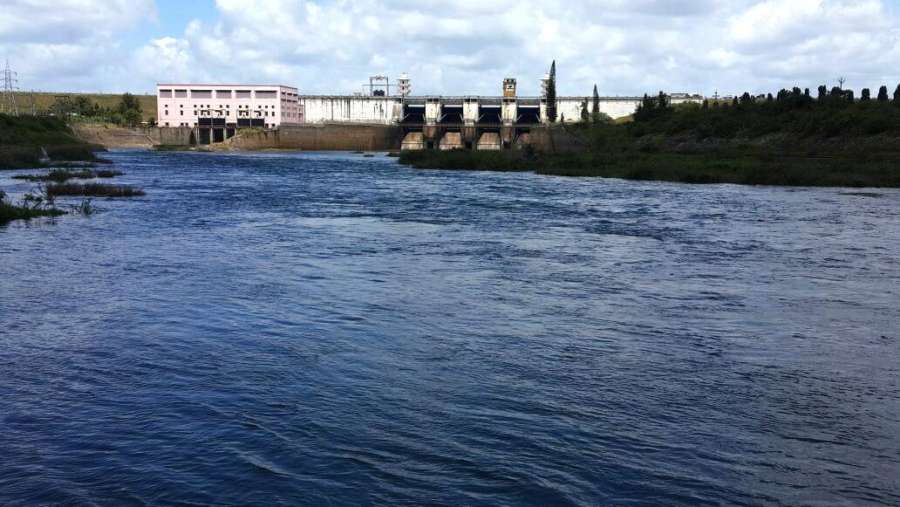 Party members protested in several places in the city including the arterial Anna Salai stretch in Saidapet here affecting traffic.

The DMK had announced that it would conduct protests in the coming days against the Centre.

The party along with its allies has called for a shutdown strike on April 5 over the Cauvery issue.

The Centre has failed to set up the Cauvery Management Board within six weeks of the Supreme court’s order of February 16. The six-week deadline ended on March 29.

Tamil Nadu political leaders say the BJP is acting in favour of Karnataka, which is opposed to the CMB and where Assembly elections are due.

The parties also decided to organise a ‘Securing Cauvery Rights March’ from the Cauvery Delta region in the state to Raj Bhavan here in which leaders of all political parties and the public would participate.

Black flags would be shown to Prime Minister Narendra Modi whenever he comes to Tamil Nadu for not constituting the CMB, the DMK had announced on Sunday.