“In the last four years, of the 176 fatal casualties due to acts of violence, 43 were due to lED attacks.

“We believe that missions facing IED threats should have dedicated resources for counter-IED,” Lal said.

Besides upgrading the security of the camps, better medical facilities and air evacuation with night-time flight capability should be available to help the victims, he said.

In November 2016 in the Democratic Republic of Congo, 32 Indian peacekeepers from 16 Punjab Regiment were injured by a suspected IED.

Seven Bangladeshi peacekeepers were killed by IEDs in Mali – four last month and three in September. 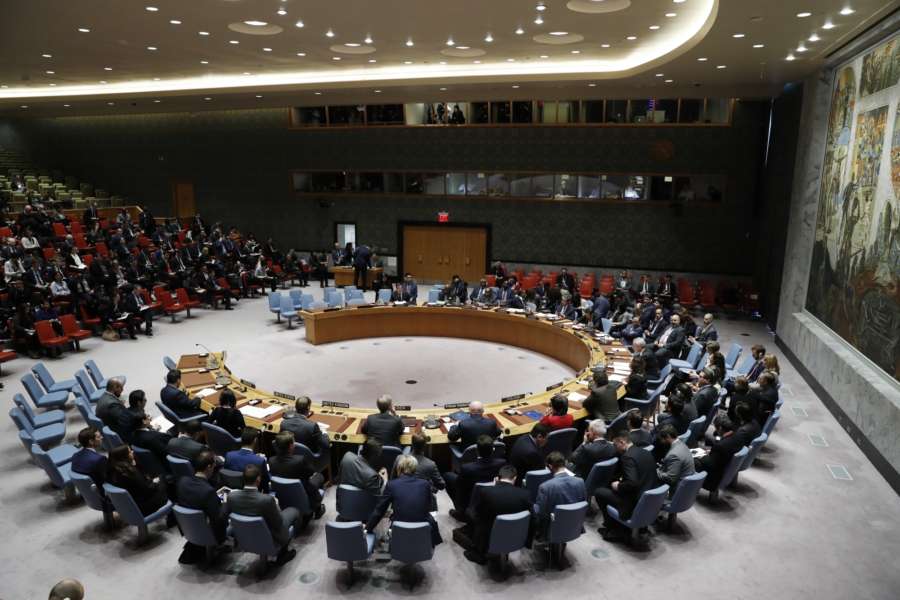 While the nature of the armed conflicts and the environment in which the peacekeepers were being deployed are changing, the political will to implement changes to the peacekeeping operations was missing, Lal said.

He criticised the Council for “the serious chronic shortcomings of the lack of clarity of mandates” and inadequate consultations with troop-contributing countries.

Not enough was being done to find political solutions for building and sustaining peace, he added.

“The success of UN peacekeeping should be judged by the capability of missions to sustain peace by enabling political solutions through integrated responses,” Lal said.

This would require the shared responsibility of the UN Secretariat, the Security Council and the countries providing personnel to peacekeeping operations, he added.