‘Euphoric reception’ for Rahul Gandhi in Bahrain. He will address political heads and the business community of Indian origin in Bahrain and discuss the state of Indian economy….reports Asian Lite News 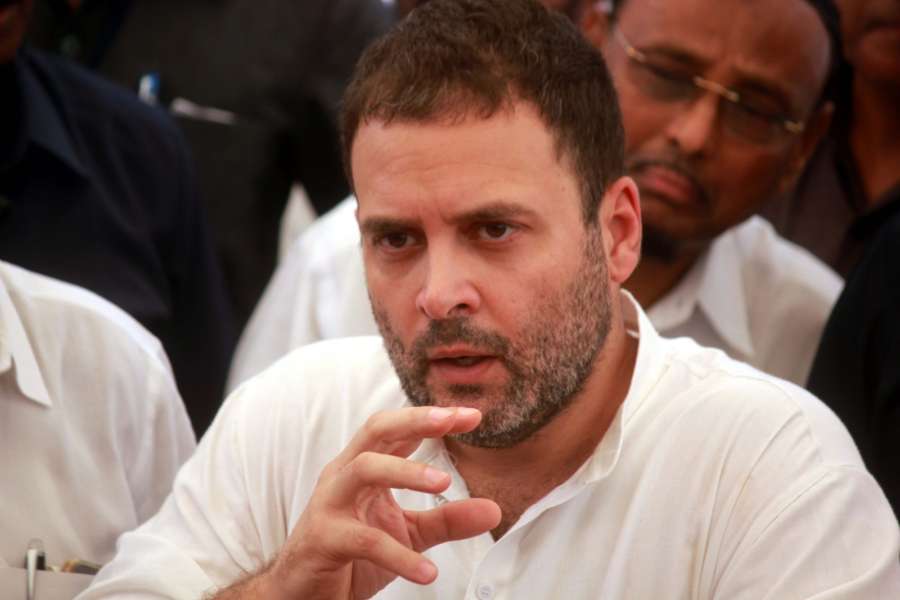 Rahul Gandhi’s visit is part of his interactions with Persons of Indian Origin (PIOs). Gulf countries have the biggest Indian diaspora of more than 35 lakh.(File Photo: IANS)

Congress President Rahul Gandhi arrived in Bahrain on Monday as part of his outreach to the Indian diaspora.

Congress tweeted: “Euphoric reception for Congress President Rahul Gandhi on his arrival at Kingdom of Bahrain.”

It also said this was Gandhi’s first foreign visit since his elevation as party chief in December.

Gandhi’s visit is part of his interactions with Persons of Indian Origin (PIOs). Gulf countries have the biggest Indian diaspora of more than 35 lakh.

Gandhi will be chief guest at the three-day valedictory function organised by ‘Global Organisation of People of Indian Origin’ (GOPIO) starting on Monday.

Delegates from 50 countries are participating in the event.

Gandhi will also have an interactive session with business leaders of Indian Origin.

Gandhi’s outreach is being seen as a move to popularise Congress among the large Indian diaspora.

Prime Minister Narendra Modi engages with the diaspora during his visits abroad.