Normal life was paralysed in Tamil Nadu on Thursday due to a DMK-called shutdown over the Centre’s failure to set up a Cauvery Management Board (CMB)….reports Asian Lite News

He was accompanied by Tamil Nadu Congress leader S. Thirunavukkarasar.

Speaking to reporters before being taken away by the police, Stalin said the strike was successful and thanked all those who cooperated.

Hundreds of protestors belonging to DMK, Congress, CPI, CPI-M, MDMK, VCK and farmers were also taken into police custody across the state.

In Chennai, very few government buses were plying on the roads while autorickshaws stayed off.

But radio taxis were available.

However, six suburban trains were held up at the Avadi point here, the official said.

There were brief protests on the rail tracks in Salem and Tirunelvelli. 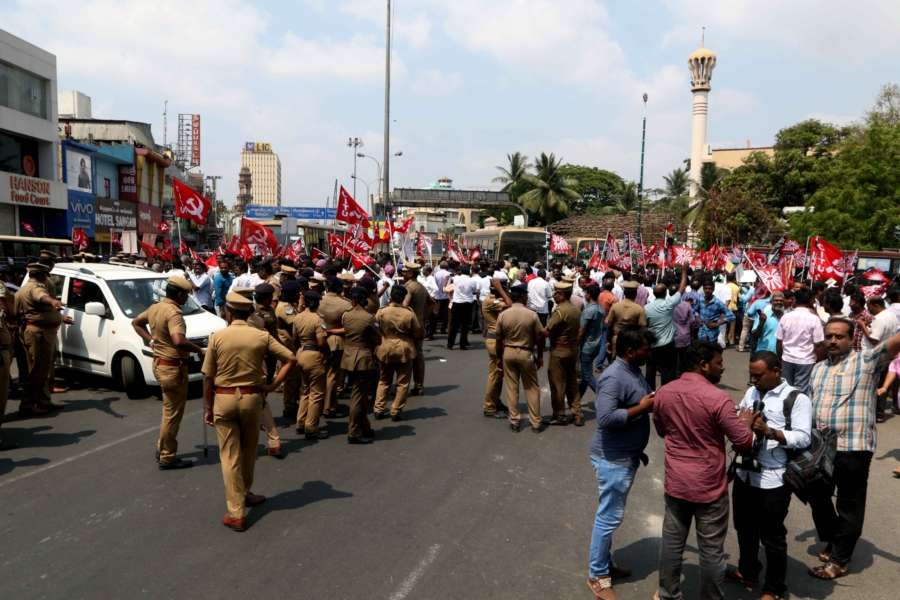 In Tirunelvelli, a large number of DMK cadres protested in front of a passenger train. Around 150 protesters were detained.

As a result of the Tirunelvelli protest, the Chennai-bound Guruvayur Express and Trivandrum-bound Ananthapuri Express were delayed, according to the Southern Railway official.

In the hosiery town of Tiruppur, units were shutdown in support of the strike.

However petrol bunks stayed open and milk supply was not affected. 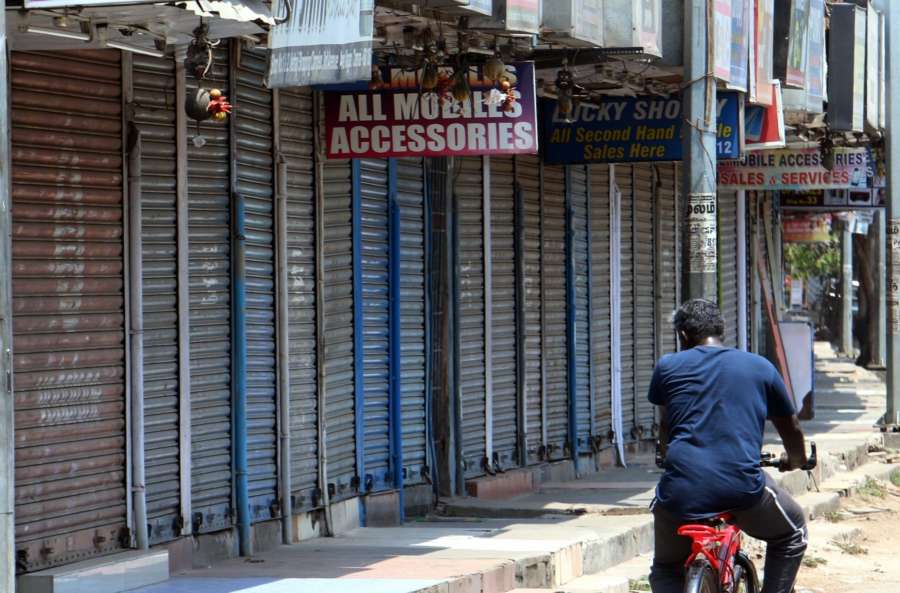 The Supreme Court on February 16 reduced Tamil Nadu’s share of Cauvery water from 177.25 thousand million cubic feet (TMC), which was less than the 192 TMC allocated by a tribunal in 2007. Karnataka’s share of water was increased by 14.75 TMC.

The Centre failed to set up the CMB within six weeks of the apex court’s February 16 order. The deadline ended on March 29.