The vision of Sonia is to bring change in the mindset of women who are married and have kids and think their dreams are ended. 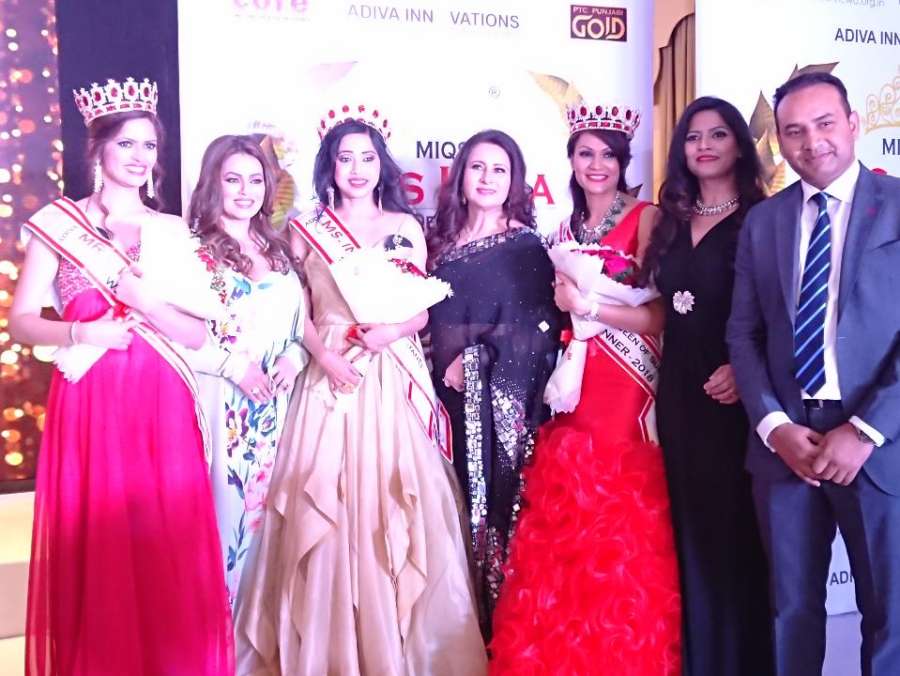 39-year old Sonia Ahluwalia, who is the winner in the Classic category, is also a mother of three kids aged 16, 14 and 6. She is originally from Mumbai and now settled in Manchester, Britain for the last 19 years. 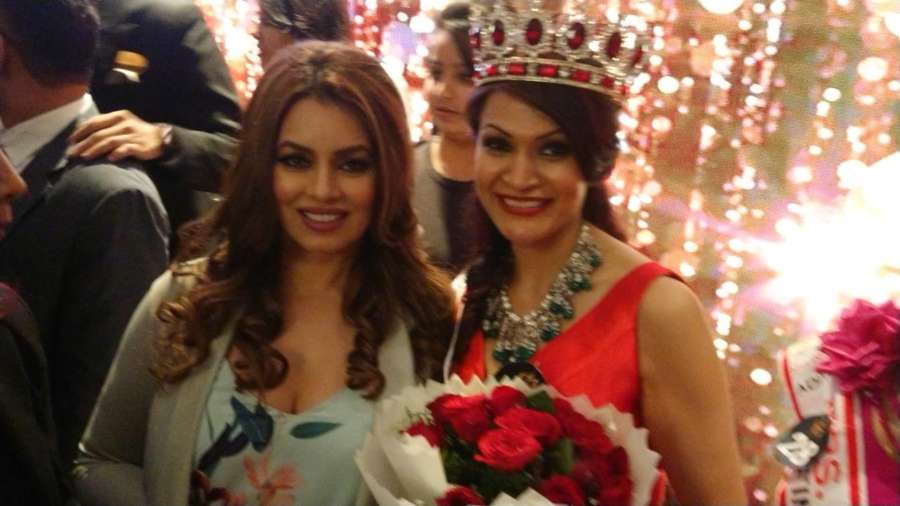 The ‘Mrs. India – Queen of Substance’ Pageant is the most respectable title and award in India for married women. It holds an annual pageant in two different categories to identify married Indian women who exemplify beauty, talent, intelligence, and compassion.

48 contestants participated in the grand competition.

Mahima Choudhury and Poonam Dhillon were the Bollywood judges who were present at the pageant.

The vision of Sonia is to bring change in the frame of mind in women who are married and have kids and think their dreams have ended. She believes “future only belongs to people who believe in their dreams.” “So don’t stop dreaming, dream big and achieve big,” she says. 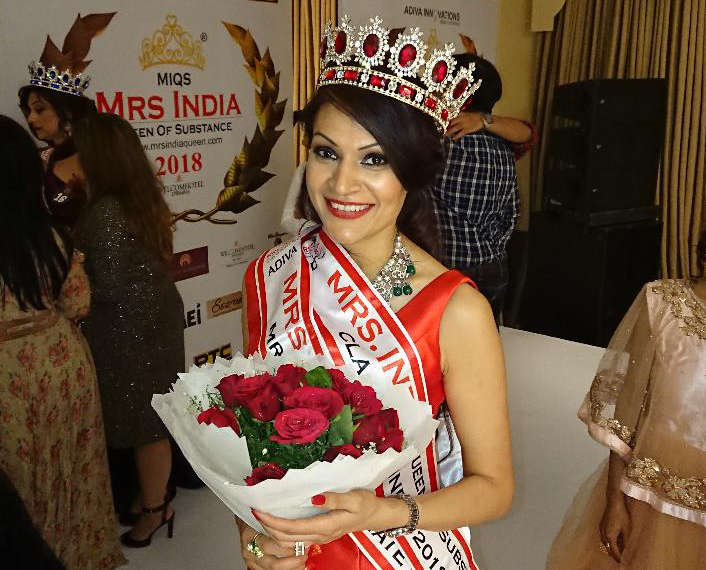 Mrs Ahluwalia, after the victory, said, “I am very much happy. I would like to thank Mrs Ritika Vinay Yadawa and Vinay Yadawa for this platform.”

She is married to Dr Ashvinderjit Ahluwalia.