How can we love each other in a world divided by race, power and religion? This question at the heart of the novel A Passage to India challenges us today just as it did a hundred years ago. A new adaptation of E.M. Forster’s masterpiece on stage at The park theatre London; reports Richa Grover for Asian lite news. 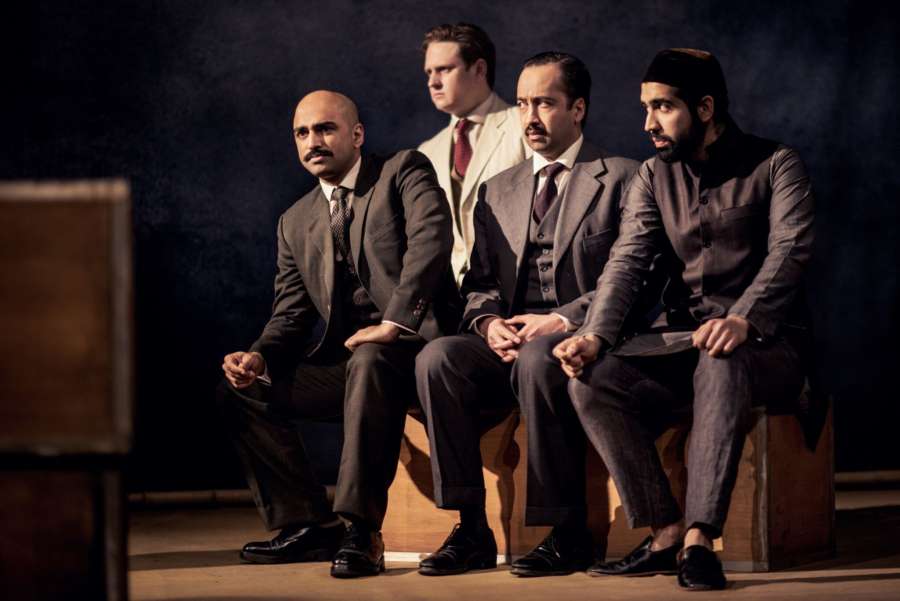 A simple8 and Royal & Derngate, Northampton co-production in association with Park Theatre
A PASSAGE TO INDIA

Based on the novel by E. M. Forster

One of the great novels of the twentieth century, E. M. Forster’s A Passage to India is vividly re-imagined by award-winning ensemble simple8, in a co-production with Royal & Derngate, Northampton.

How can we love each other in a world divided by race, power and religion?

This question at the heart of A Passage to India challenges us today just as it did a hundred years ago. With their new adaptation of Forster’s masterpiece and a diverse company of fourteen, simple8 finds in the past a mirror for our own divided times, carefully re-imagining this ground-breaking novel for contemporary Britain. 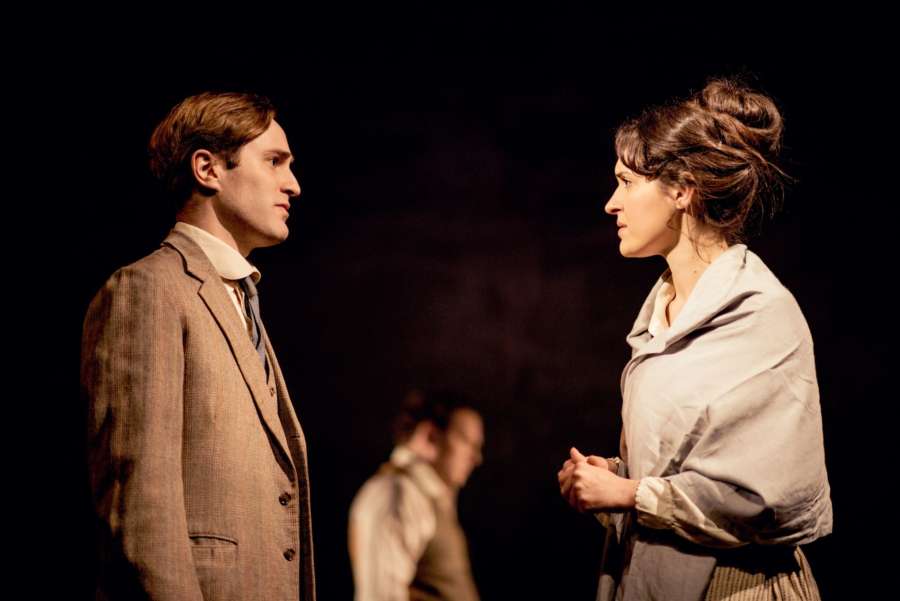 Multi-award-winning simple8 create worlds out of nothing. Rooted in “poor theatre”, this ensemble company created all atmosphere and setting without extravagant costumes, scenery, props or recorded sound, producing dynamic plays that tackle big ideas. This new approach to Forster’s masterpiece transported the audiences to British India, conjuring up its elephants and trains, courthouses and temples – and the mysterious Marabar Caves – with the simplest of means.

Delighting in spectacle but dispensing with nostalgia and clutter, the production focuses instead on the novel’s beating heart. A Passage to India argues that friendship in a world divided is not possible “yet”; the natural question for us today is: “Is it possible now?”

Simple8 seek to address this question in the form of the production itself, the entire spectacle providing a powerful image of different people working together to tell a story, using nothing but their shared imagination. 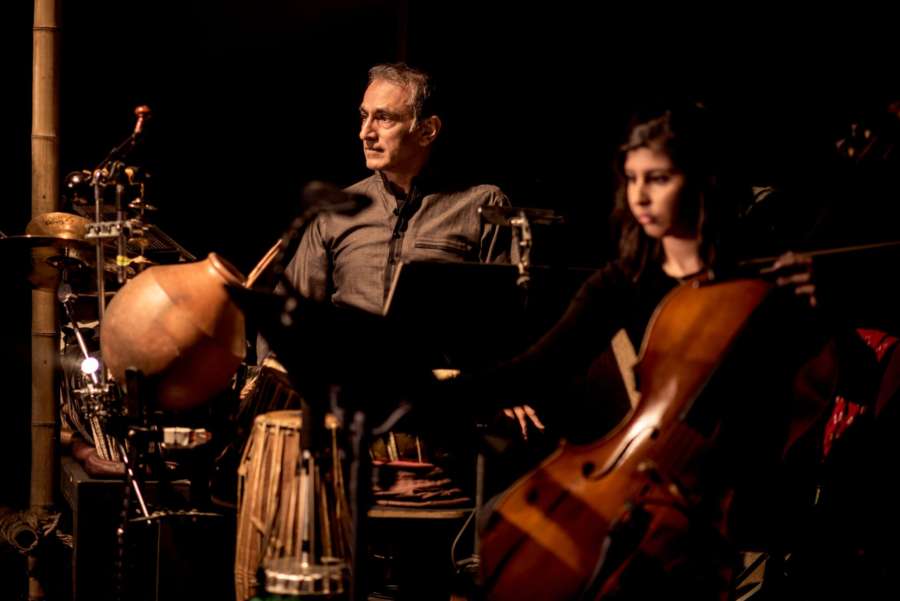 Original music is composed and performed live by Kuljit Bhamra MBE, one of the most prolific musicians, composers and producers on the British Asian music scene, having composed and produced over 2000 songs and worked on film scores including A Winter of Love and Bend it Like Beckham. On stage, Kuljit has appeared in Andrew Lloyd Webber’s Bombay Dreams (Apollo Victoria Theatre) and Bend it Like Beckham (Phoenix Theatre) which he also co-orchestrated. 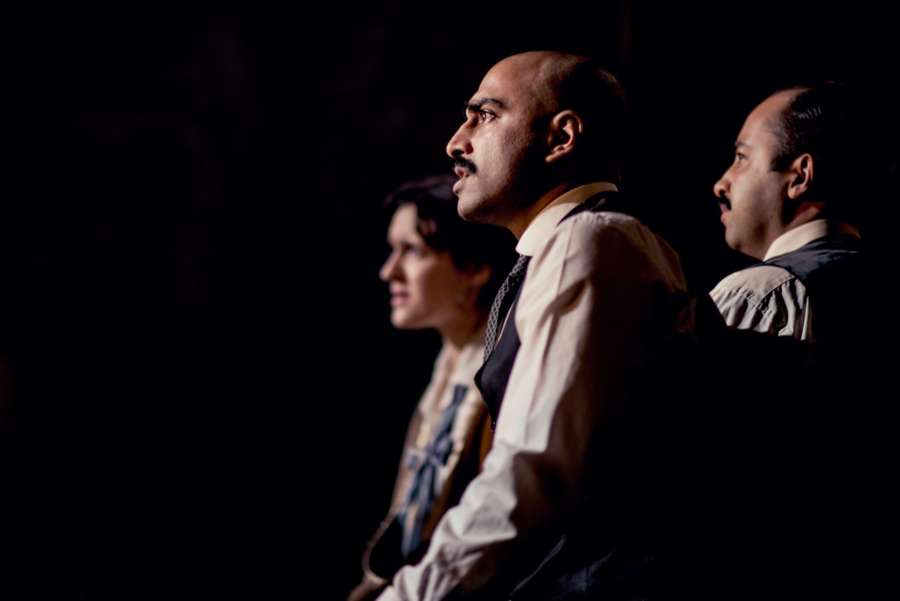 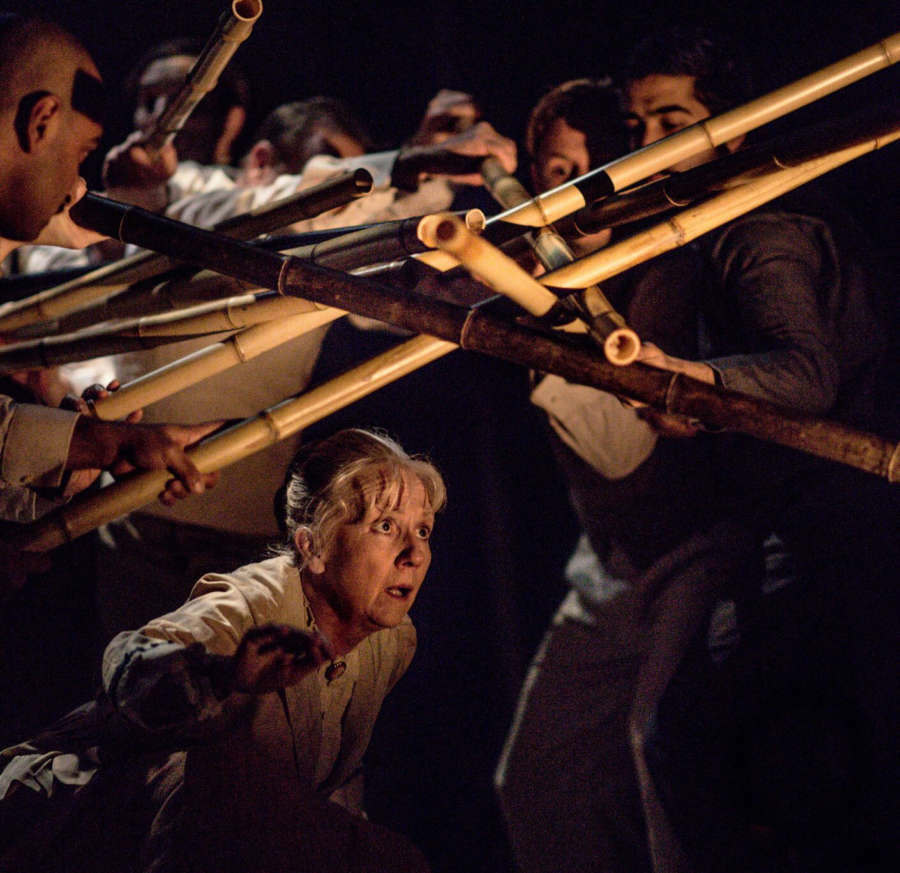 A Passage to India is co-directed by Simon Dormandy and Sebastian Armesto, who has co-directed and co-written all of simple8’s productions to date. The production is designed by Dora Schweitzer, with lighting design by Prema Mehta.

It’s a must watch piece of meaningful theatre!