The Asian Business Chamber of Commerce (ABCC) have welcomed Qasim Majid as their new president for 2018-19. Qasim takes over from Saqib Bhatti, who served as ABCC president for four years….reports Asian Lite News 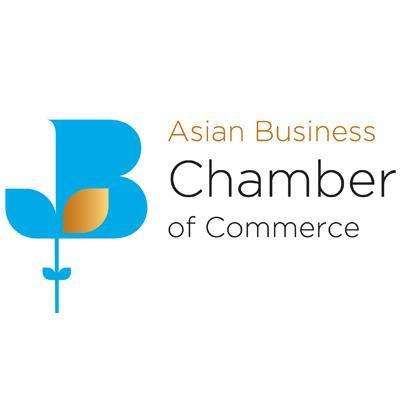 Originally from Manchester, Qasim has been an active member of the ABCC since moving to Birmingham in 2002 when he founded his digital marketing agency Wow Zone.

He has previously served as the ABCC’s vice-president and is currently the vice-chairman of the Ronald McDonald House Charities Birmingham.

Qasim said: “My message is a simple one, the ABCC, first and foremost is a business organisation. We are here to support our members get better connected to opportunities and build their networks.

“If we focus on building long lasting, meaningful relationships, and add value to one another, we won’t go far wrong.

“I thank our members, sponsors and partners for supporting our organisation over the years. The ABCC wouldn’t be where it is today, without your unwavering support.”

Qasim will be joined by Haseena Lockhat and Lakhbir Singh, as the Chamber’s new vice-presidents.

Haseena currently works as a consultant clinical psychologist at Worcestershire Health and Care NHS Trust, serves as a panel member for the West Midlands Police Independent Advisory Group and is the chair of Mosaic Network.

Haseena said: “At such an exciting time in Birmingham, where growth and development of the Second City is on an all-time high, I am looking forward to stepping up my involvement within the ABCC executive committee, in my role of VP.”

Currently working as a relationship director for Barclays, Lakhbir has held a number of managerial roles in the finance industry, including regional and business manager roles at BCRS Business Loans and Barclays. This is his first committee position, having served on the ABCC board since 2015.

Lakhbir said: “It’s a great honour to be elected to be vice-president at the ABCC. I’ve been involved in the ABCC for the past three years now and I look forward to the new challenge of the vice-president’s role.

“The Chamber offer great support for businesses and I look forward to being a part of this.” 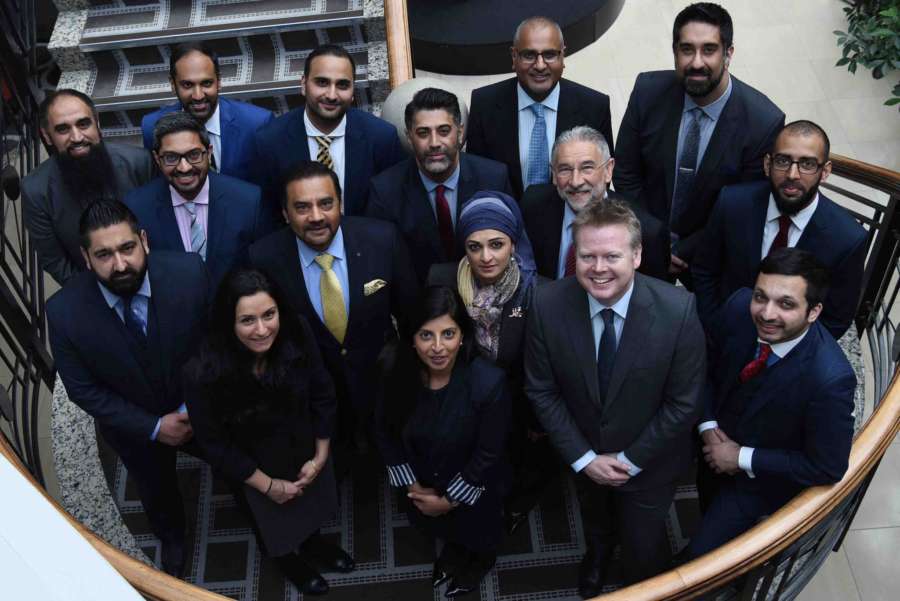 Andy Street, West Midlands mayor, said: “I congratulate the ABCC on the election of Qasim Majid as their new president.

“The ABCC have a great track record of promoting business across the region and giving a voice to the vibrant Asian business community.

“I wish the ABCC all the best and hope they continue the great work they have been doing in promoting business and enterprise, in particular in encouraging diversity and more women to start up in business.”