The Asian Catering Federation (ACF) is calling on the Government for a ‘curry chef amnesty’ for restaurant employees, who have been working illegally in the UK….reports Asian Lite News 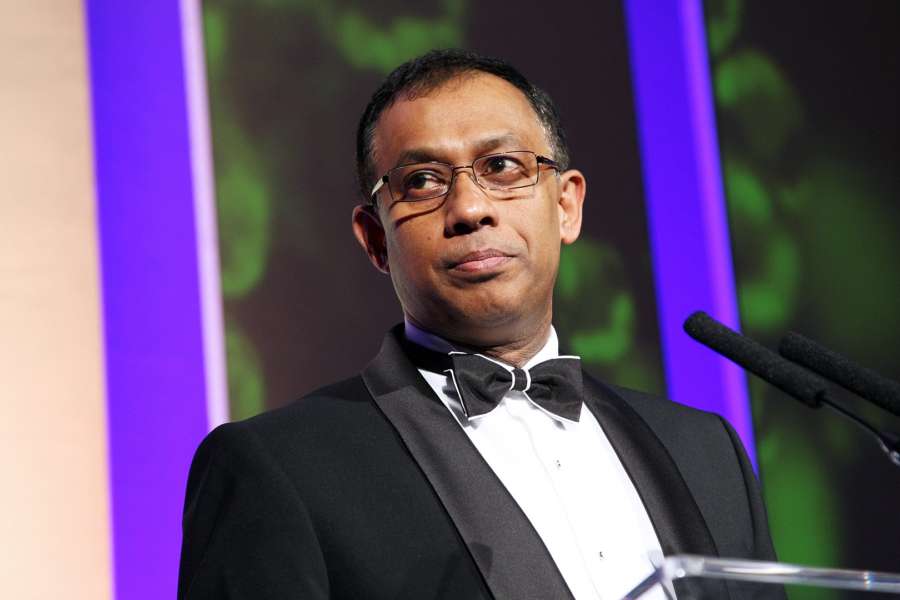 Speaking at the launch of the 8th Asian Curry Awards, at House of Lords, on, Yawar Khan, urged the Government to grant amnesty for restaurant staff, without the correct paperwork, who have been living in the UK for over 5 years.

The call for an amnesty was supported by Lord Sheikh, Chairman of the Ethnic Diversity Council, who addressed an audience of leading Asian restauranteurs, chefs, embassy officials and VIPS.

The chronic shortage of curry chefs, means that some unscrupulous restaurant owners exploit those who entered the country illegally or have overstayed their visas.

The illegal workers are often paid below the minimum wage, receive no statuary benefits and are often forced to live in cramped, unhygienic conditions. Because they are paid in cash, the government is being cheated out of millions of pounds in unpaid income tax, National Insurance and VAT payments.

The illegal practice makes it hard for honest, lawful business to compete.

“By releasing hard-working restaurant illegals from the hands of exploitative business owners, they would be free to enter the legitimate workplace, enjoy decent pay and conditions and help relieve the severe staff shortages in the industry,” said Yawar Khan, Chairman of the ACF. “They would also then contribute their fair share of tax.”

The ACF also wants to see asylum seekers be give temporary work permits whilst seeking the right to remain in the UK. At present asylum seekers are not permitted to undertake paid work before they are given leave to remain.  The process often takes more than 6 months to complete.  Khan believe this reduce the burden on the state and fill much needed vacancies. At present there are over 30,000 UK asylum applications pending.

Companies found guilty of knowingly employing illegal workers can be fined up to £20,000 for each illegal immigrant they employ.  If found guilty of a criminal offence, company directors can receive an unlimited fine and sentenced to 5 years’ imprisonment.

At present, two curry restaurants are closing each week, and the ACF has warned that 50 percent of Asian restaurants and takeaways will close in the next decade, because of rising costs and a shortage of trained chefs.

Also speaking at the event, Paul Curry MP – who supported Brexit  –  has long campaigned for a fairer immigration policy post and to allow restaurants to recruit more chefs from former Commonwealth nations, post EU, with the granting of temporary work visas, to ease the skill shortage.

The Asian Cury Awards 2018 take place on Sunday 18th November at the Grosvenor House Hotel in London. Spice lovers can vote for their favourite Asian restaurants and takeaways atwww.asiancurryawards.com.