Balvinder, who studied Journalism at the University, works as a presenter and journalist on ITV Central and won the Media Award for 2018.

Balvinder stood out to the judging panel who were struck by the fearlessness with which she uncovers stories and addresses often taboo subjects in order to produce award-winning stories. The judges said that they had selected Balvinder for the award for her commitment to diversity both inside her organization and beyond and saw her authenticity, curiosity and drive as admirable.

Balvinder Sidhu said: “I feel incredibly honoured to receive this award and I am proud to represent British Asian women and working mothers.

“I am so busy juggling a career and my family that I don’t always take stock and this award has given me a chance to reflect and celebrate my success to date. I hope now to use this platform to help and inspire others who are interested in the media industry.”

Balvinder, who has worked for ITV for over 10 years, is originally from Smethwick and now based in Warwickshire and worked within the public sector with a focus on domestic violence. In 2007, she re-trained as a journalist, completing a BJTC-accredited Postgraduate Diploma in Broadcast Journalism at Birmingham City University. She then went on to secure a place on the competitive ITV News Traineeship. 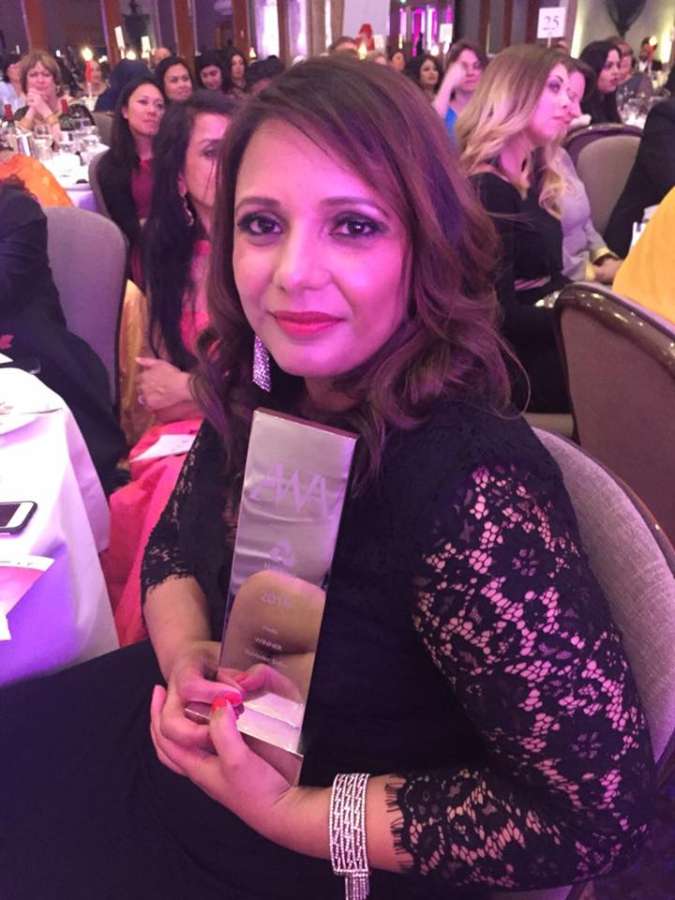 The Asian Women of Achievement (AWA) awards put women on the platform across UK industries who are making a valuable and important contribution to British life and who are considered a phenomenon in what they do. The awards play a key role in redefining the contribution of Asian women, and informing a new, positive, pro-diversity debate.

Professor Diane Kemp, Professor of Broadcast Journalism at Birmingham City University, was Balvinder’s course leader during her time at the University.

Diane said: “We are so proud of Balvinder’s achievements and delighted with her recognition by the AWA. When Balvinder was studying here she was already showing an interest in reporting sensitive and difficult stories, wanting to reflect aspects of life and society which were hardly ever reported in the media.

“That approach, which is at the heart of investigative reporting, has been a thread throughout her journalism career to date. She has also proved herself to be an excellent role model through her calmly professional presence on screen as a newsreader.

“Balvinder has demonstrated where talent, determination and hard work can take you. She thoroughly deserves to be recognised for her achievements in the media.”

The awards took place on Wednesday 9 May 2018 at the Hilton Hotel, Park Lane in London.