The University of Birmingham and Birmingham City Council are collaborating on a £1 million plan to revive the city’s almost-forgotten Birmingham Shakespeare Memorial Library (BSML) – the first, oldest and largest Shakespeare collection in any public library in the world and one of the UK’s most important cultural assets….reports Asian Lite News

A major project to re-connect Birmingham’s communities with the city’s Shakespearean heritage, re-establish the West Midlands as the world’s ‘go-to Shakespeare centre’, and recover Birmingham’s once proud reputation as the most democratic and progressive cultural centre in the world has won National Lottery support.

The University of Birmingham and Birmingham City Council are collaborating on a £1 million plan to revive the city’s almost-forgotten Birmingham Shakespeare Memorial Library (BSML) – the first, oldest and largest Shakespeare collection in any public library in the world and one of the UK’s most important cultural assets.

The ‘Everything to Everybody’ project unites the Shakespeare archive with the George Dawson Collection (GDC) – a wealth of documents relating to the nonconformist preacher, lecturer and activist, who founded the Library as part of a pioneering ‘Civic Gospel’ which helped make 19th-century Birmingham the world’s most progressive modern city.

The Heritage Lottery Fund has given the partners £32,700 of development funding to help progress plans to apply for a full National Lottery grant. The full four-year project aims to revitalise Dawson’s dream of creating a culture actively involving everyone in Birmingham. 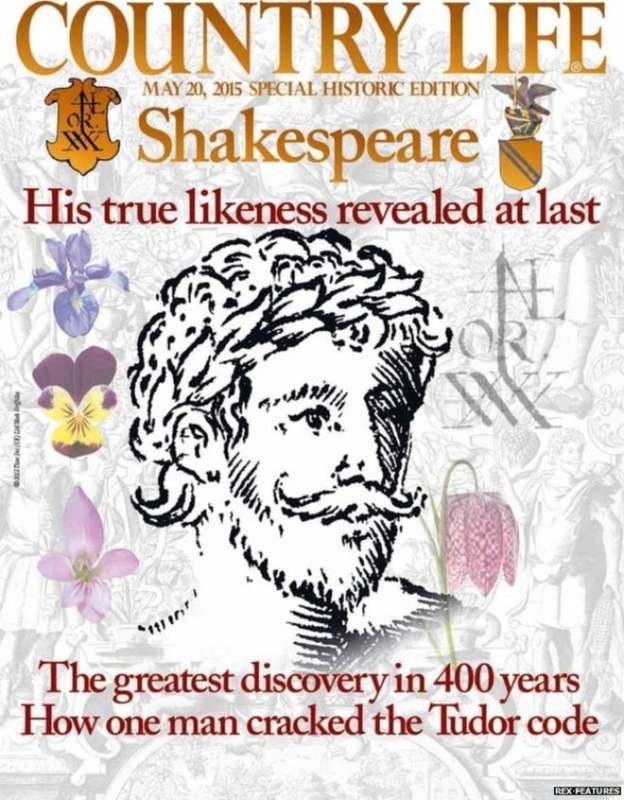 Birmingham-born, renowned classical actor Adrian Lester OBE is backing the project and commented: “Everything to Everybody is a great rallying cry for a more democratic culture and for Birmingham as the forgotten trailblazer of that important and inspiring dream.

“I was so proud to learn that Birmingham – my home city – is the home of what is not just the first great Shakespeare library in the world, but remains a uniquely democratic Shakespeare collection intended for the use and development of everyone across the city.”

The project is divided into four interdependent strands:

It will enable the city‘s communities to contribute through family days, open days, workshops, community-curated exhibitions, digital exhibitions and neighbourhood productions. The project will also give volunteers the opportunity to acquire new skills as they help to digitise the collections and work with community groups and partners to organise events.

“We are delighted to lead this landmark project since opening up the Birmingham Shakespeare Memorial Library will make a real contribution to world culture at the same time as restoring an important but forgotten historical association between Birmingham and the Bard,” said Professor Sir David Eastwood, University of Birmingham Vice-Chancellor.

“George Dawson was a pioneering figure, an inspiration for our founder Joseph Chamberlain in establishing the University of Birmingham as England’s first civic university in 1900. Work on the George Dawson Collection will provide vital historical background to the establishment of his world-leading people’s Shakespeare library.”

The project is led by Professor Ewan Fernie, from the University’s Shakespeare Institute, in Stratford-upon-Avon, who said:  “The vast majority of the Birmingham Shakespeare Memorial Library‘s publicly-owned treasures are unknown, their potential to excite new audiences untapped.

“Using modern digital technologies will allow us to realise Dawson’s radically democratic programme for sharing the Library, and working with Birmingham’s diverse communities will breathe new life into traditional English heritage and culture.”

Both collections are housed at the iconic Library of Birmingham. Whilst some items are displayed in the rooftop Shakespeare Memorial Room, most treasures – including artwork by Picasso and Dalí – are shut away in the vaults. Two sculptures of Dawson would also be restored to prominent positions in the Library of Birmingham and city centre.

Birmingham City Council leader Cllr Ian Ward commented: “Thanks to this great opportunity from the Heritage Lottery Fund, we’re developing an extensive programme of community-led activities which will help people of all ages and backgrounds rediscover Birmingham’s Shakespeare Library and reinvent it for the future.

“The project will transform the relationship between Shakespeare and the wider region in which he was born, confirming the West Midlands as a world-class Shakespeare centre, with  Birmingham’s rich heritage and cultural diversity right at its heart.”

BSML’s importance is reflected in its holdings, including the only First Folio in the world ‘acquired specifically for a public institution as part of a vision of working-class education.’