Customers of The Rajdani Indian restaurant in West Kingsdown, near Sevenoaks in Kent, raised £1185 at a special charity lunch on Sunday 15th March.

The restaurant which was named Best Indian Restaurant in the South East at last year’s prestigious Asian Curry Awards, served a selection of its acclaimed dishes, for which 69 regulars paid £15 each.

A further £150 was raised through a prize raffle.

The proceeds will be divided equally between the St Edmund’s Church in West Kingsdown and Rohingya refugees through Global Aid Trust.

Rohingya people are one of the most persecuted minority groups in the world, according to Khan, who points to the genocide which has led to over 600,000 refugees to flee their homes in Myanmar, in fear of their lives. 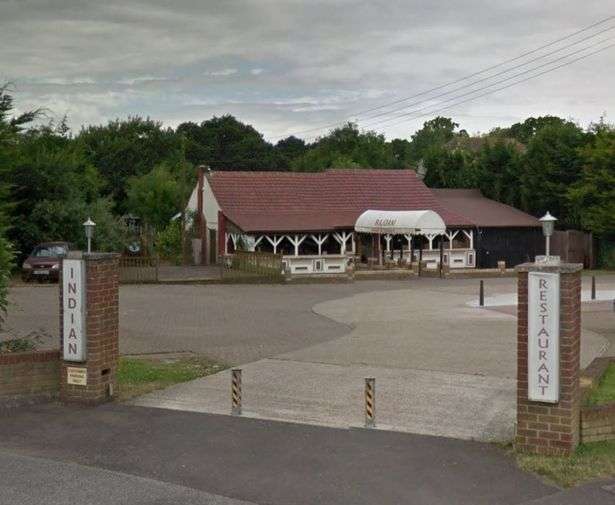 St Edmund’s is the centre of a vibrant Christian community within the village and is involved in many charitable works.

“People often say charity should begin at home, which it should – but it should not end here,” said Khan, whose restaurant, which marks its 20th anniversary this year, has long been involved in fund-raising for good causes.

In October last year the restaurant raised £1700 for ABF The Soldiers’ Charity, which supports soldiers, veterans and their families.

The Rajdani is looking to host another event involving St Edmund’s Church later in the year.

The restaurant hopes to feature again in the Asian Curry Awards which is being held at the Grosvenor House Hotel in London on 18th November 2018. In a bid to retain his titles, Head Chef Jimmi Shab, has recently returned from a culinary tour of the sub-continent and is redesigning a shorter, gourmet menu where current favourites will be complemented by a greater choice of fish, gluten-free, vegetarian and vegan dishes.

Spice lovers can vote for their favour restaurants and takeaways at www.asiancurryawards.co.uk