Johnson, who is currently travelling to the US, will not meet Trump but is expected to hold talks with Vice President Mike Pence and National Security Adviser John Bolton….reports Asian Lite News

UK Foreign Secretary Boris Johnson has urged US President Donald Trump not to abandon the Iran nuclear deal, saying “it would be a mistake to walk away”.

Johnson, who is currently travelling to the US, made the remarks in a New York Times editorial published on Sunday.

“Of all the options we have for ensuring that Iran never gets a nuclear weapon, this pact offers the fewest disadvantages,” Johnson wrote of the deal signed in 2015.

Trump, a fierce critic of the deal, has until May 12 to decide if he will again waive sanctions against Iran in exchange for limitations on its nuclear ambitions.

In January, the last time he signed off on the pact, the President warned that it faced a “last chance”. Trump has called for stricter measures, including curbing Iran’s access to ballistic missiles.

“It has weaknesses, certainly, but I am convinced they can be remedied. Indeed at this moment, Britain is working alongside the Trump administration and our French and German allies to ensure that they are,” the Secretary said in the editorial.

Johnson said that the 2015 agreement “has helped to avoid a possible catastrophe”. 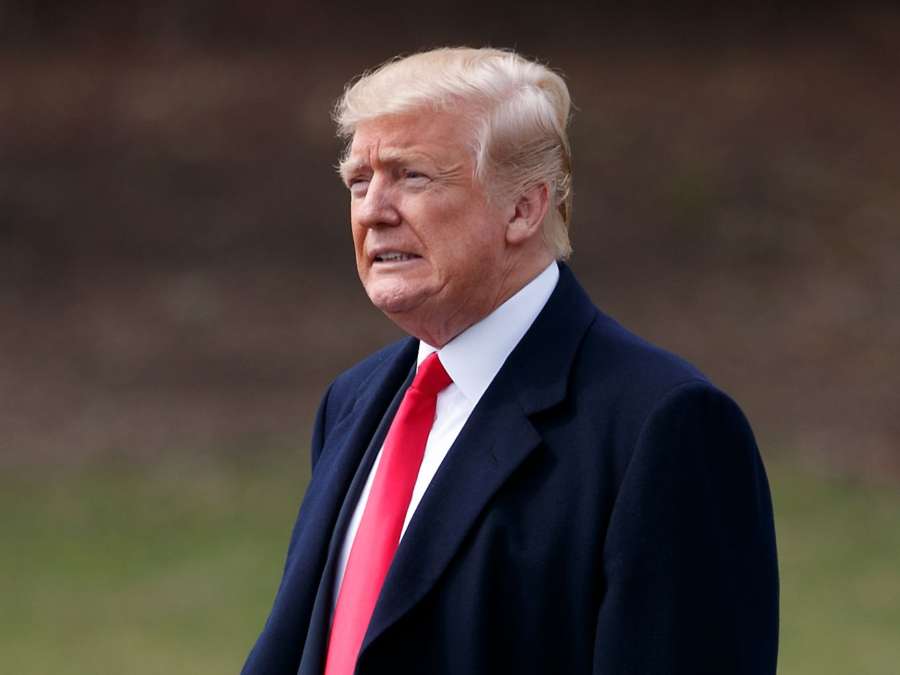 “Had the leaders of the Islamic Republic decided to go for a nuclear arsenal, they would have needed only a few months to produce enough weapons-grade uranium for their first bomb.”

Johnson stated in the Times editorial that allies of the US had played a part in helping the Trump administration maximise the pressure on North Korea, “a strategy that now appears to be bearing fruit”.

“We share the same concerns about Iran. I believe we are very close to a position that would address President Trump’s concern… At this delicate juncture, it would be a mistake to walk away from the nuclear agreement and remove the restraints that it places on Iran,” he added.

In Washington, Johnson will not meet Trump but is expected to hold talks with Vice President Mike Pence and National Security Adviser John Bolton, the Guardian reported.

Johnson is the last representative of the so-called “EU three” – France, Germany and Britain, key allies in negotiating the deal in 2015 – to meet the administration before the deadline.