Business Leaders, Sporting Stars, Bollywood Icons, Political Pundits spoke at the Annual London School of Economics India Forum, the largest India-focused student-run conference in the UK, that took place on 3rd March, 2018 on the topic of “India in the Global Landscape”. Forum aims to serve as a platform for students and young professionals to engage with some of India’s leading Industrialists, Political Influencers, Economists and Popular Culture Icons writes Richa Grover, columnist, Asian lite. 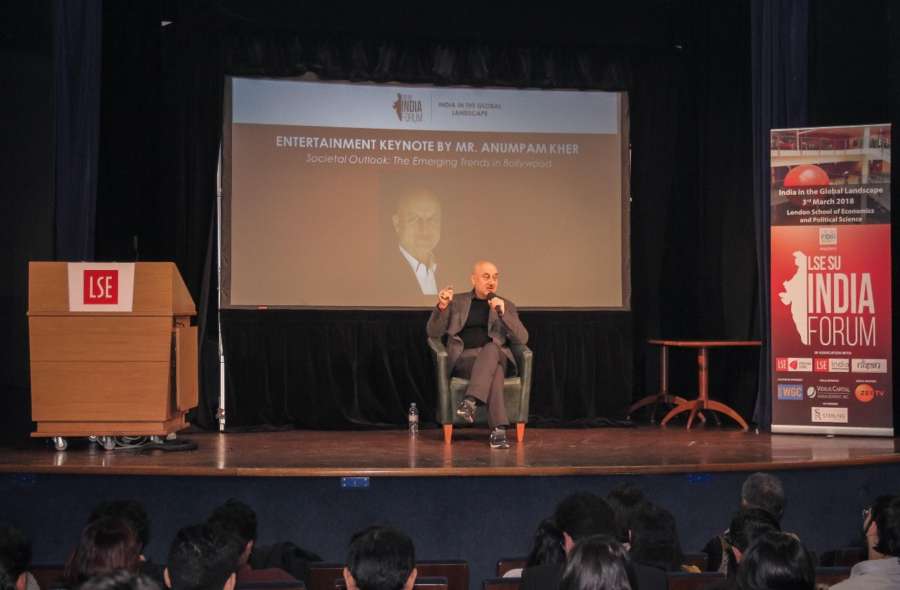 The India Forum part of the Students Union at the London School of Economics and Political Science (LSE), hosted a series of keynote speeches and panel discussions, as part of the prestigious annual event: ‘LSE India Forum 2018’ (LIF) that took place on March 3rd 2018. LIF is the largest India-focused student-run conference in the UK, which recently won the Best Event award at the inaugural UK India Youth Awards.

A range of topics were discussed including recent developments across economic, political, entrepreneurship, sport and cultural issues pertaining to India at the daylong forum to encourage a stimulating discussion. Each panel was then be followed by an active Q&A session throughout the day to give the audiences and students a direct interface with the who’s who speaker line up with the day drawing to a close with a VIP speaker reception that took place at the end of the main forum.

LIF has a pedigree of attracting some of the finest stalwarts across various industries, with this year’s speakers being just as high profile and topical. They included:

Anupam Kher – Acclaimed Indian Actor who recently starred in the hit BBC drama The Boy with the Top Knot and over 180 Bollywood and Hollywood feature films (Bend It Like Beckham, The Silver Lining Playbook). Anupam Kher is also the Chairman of Film and Television Institute of India. 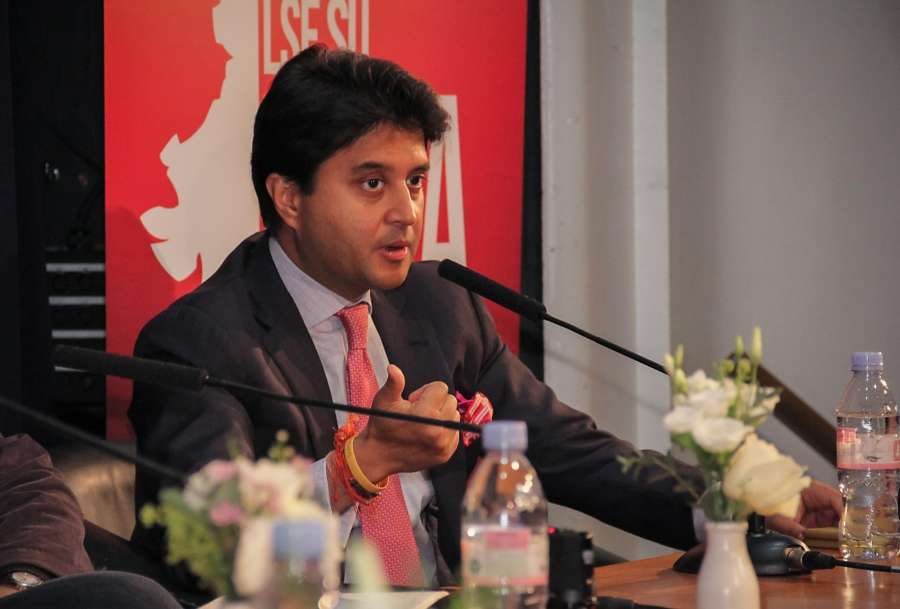 The forum was structured into six thought-provoking panels and topics. They included:

The Politics panel which debated the topic ‘The Essence of Dynamic India’, covering themes including ‘Then and Now: Inclusion of women in the Cabinet’, ‘The Inseparable influence of religion on politics: Nationalism or Extremism?’, and ‘Young India: The change agents in the political arena’.

Moderator was Sumantra Bose (Professor of comparative politics at LSE)

The Finance & Economics panel discussed ‘Redesigning the Financial Terrain’, covering topics including ‘GST: India’s struggle with tax revolution’, ‘Blockchain Strategy and Fintech Innovation – are banks dying?’ and the ‘Influence of crypto-currency on the global economy’.

The Business & Entrepreneurship panel discussed ‘The Future is Today: The Great Indian Movement’, with a focus on themes such as ‘Uncovering the realm of Big Data by driving automation’, ‘Making India a global manufacturing hub –deep diving into GST implications, Make In India campaign’, and ‘Cost synergies and the fundamental shift in future of consumption.’

The Entertainment Panel took a look at the world of modern Indian cinema, with discussion focusing on ‘Societal Outlook: The Emerging Trends in Bollywood’. Themes include ‘World of films instigating social reforms’, ‘Free speech through the lens of social media and censorship’, ‘Rise in sports biopics’.

Participants: Anupam Kher. Actor and Chairman of Film and Television Institute of India 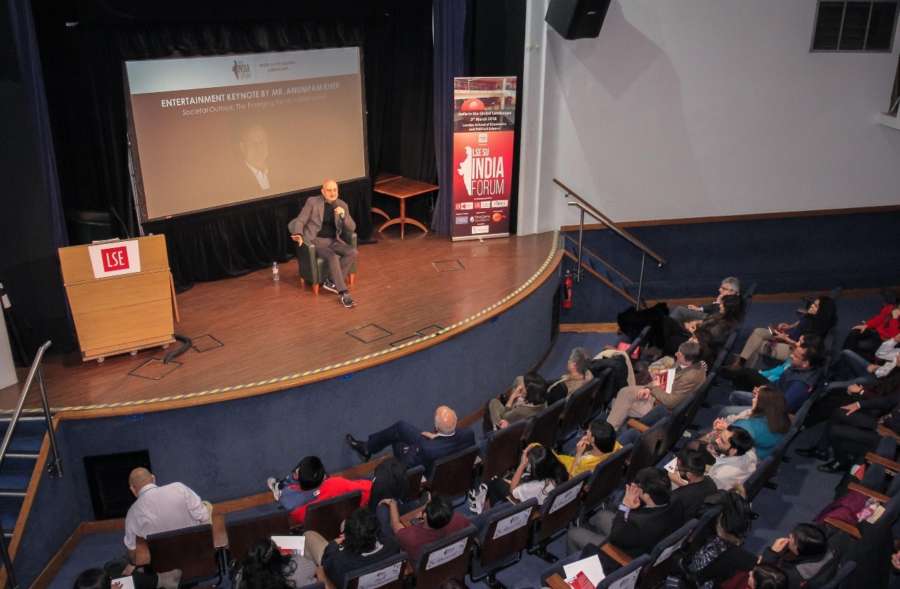 The Sports panel discussed ‘Revitalising the Indian Playing Field’. Themes included a discussion ‘Private tournaments and their impact on the growth of sports’ (Commercialization of Sports) ‘Evolution of Indian women in sports’, and ‘Increasing the medal tally for India’.

The Change panel discussed ‘Press Prospects: Forecasting the Future’, with a focus on ‘Transforming the ‘local’: Interpreting institutional change’, ‘At the margins or at the core? Revisiting empowerment and activism’, and ‘Left, right or in the middle – Questioning the world of education and politics across phases’.

Moderator: Dr Ruth Kattumuri (Co-Director at the India Observatory, Associate at the Grantham Research Institute on Climate Change and the Environment, and Fellow of Academy of Social Sciences)