PRIME MINISTER THERESA MAY: “Throughout negotiations, I have fought to ensure that powers returning from the EU will be restored to the National Assembly for Wales, the Scottish Parliament and the Northern Ireland Assembly

Prime Minister Theresa May will take her campaign to Scotland today and argue she was “robust” in defending UK fishing in her Brexit talks.

“Having been told by the EU that we would need to split the UK in two, we are leaving as one United Kingdom. My deal delivers for every corner of the UK and I will work hard to strengthen the bonds that unite us as we look ahead to our future outside of the EU,” she told Welsh farmers yesterday. “Throughout negotiations, I have fought to ensure that powers returning from the EU will be restored to the National Assembly for Wales, the Scottish Parliament and the Northern Ireland Assembly.

“This deal delivers for farmers in Wales, who deserve better than the Common Agricultural Policy. After we leave the CAP, we will be free to design a new policy that works for agricultural producers in all four nations and we are taking that work forward,” said Mrs May.

“This deal avoids a hard border between Northern Ireland and Ireland. This has been at the forefront of my mind throughout the negotiations. It has been especially clear to me when I have visited communities along the border in Northern Ireland and seen first-hand how important it is that the unique circumstances local employers face are recognised in any agreement.

“They need to be able to trade freely across the border with Ireland and have unfettered access to the rest of the United Kingdom’s market. This deal makes that possible and that’s why, across Northern Ireland, employers large and small have been getting behind it.” 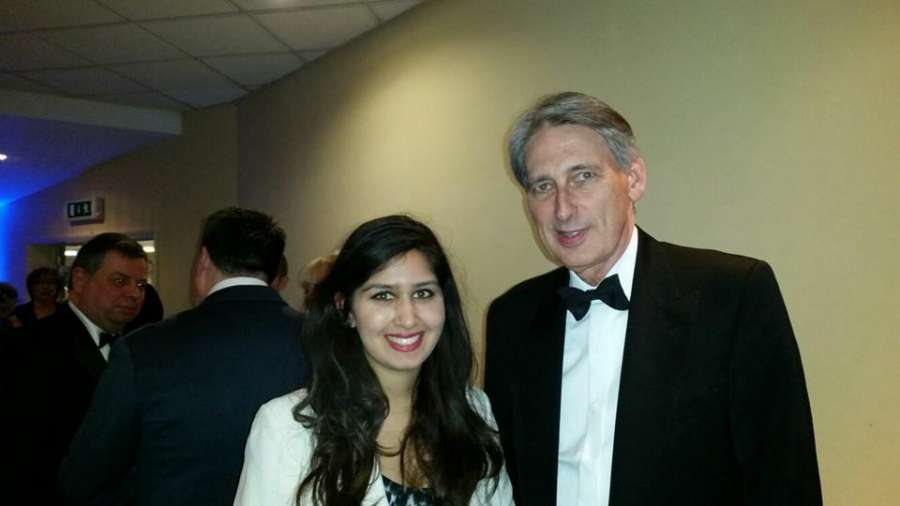 In another development, Chancellor Philip Hammond said the planned Brexit deal combines most of the economic benefits of remaining in the EU with the political benefits of leaving the EU.

Analysis showed that staying in the EU would be a better economic outcome “but not by much”, the chancellor told BBC.

The government will is due to publish its economic analysis on the long-term effects of Brexit on the UK.

The Treasury will set out various scenarios – with the Daily Telegraph saying it will predict £150bn in lost output over 15 years under no deal, with Theresa May’s plan costing £40bn.

Mr Hammond, who was a committed Remainer during the 2016 referendum, told BBC Breakfast: “This is the only plan available for a negotiated exit from the EU that will allow us to deliver Brexit in accordance with the referendum decision and protect our economy… It’s the best plan available.”

He said it was clear if there was no deal, it would “create impediments to trade” and lead to higher food prices.

“If the only consideration was the economy then the analysis shows clearly that remaining in the European Union would be a better outcome for the economy but not by much,” he said.

“The prime minister’s deal delivers an outcome that is very close to the economic benefits of remaining in, while having all the political benefits of being out.”

He said if the deal was not voted through Parliament, Mrs May’s cabinet will sit down and “decide how best to proceed”.

According to the Daily Telegraph, the Treasury analysis will show that under Mrs May’s deal, the UK’s GDP will be between 1% and 2% lower over 15 years than if it stayed in the EU, compared with 7.5% lower under a no deal situation. The Department for Exiting the EU said it does not comment on leaks.

In other developments, the Commons Public Accounts Committee issued a report warning of a “real prospect” of “major disruption” at UK ports in the case of a no-deal Brexit.