The Mayor of London’s investment will be directed at four new projects that would not have been created without the funding.

Boroughs worked together with the voluntary and community sector to create the projects and submitted joint bids for the funding, using joint working to put the needs of victims first.

The four projects are: 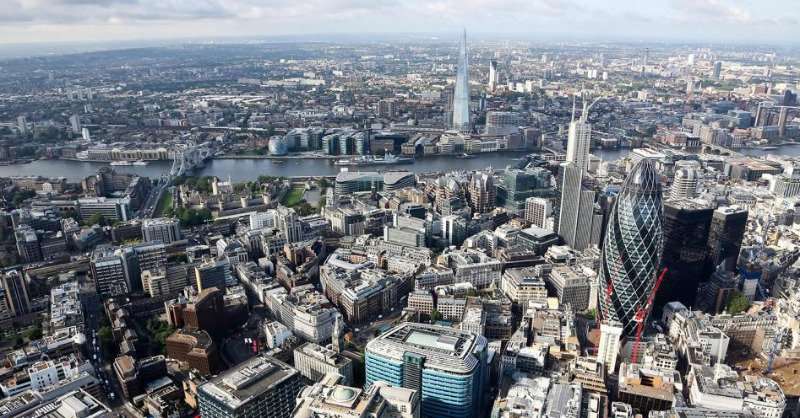 The Mayor of London, Sadiq Khan, said: “The safety of Londoners is my top priority and that means doing everything possible to prevent crime in all our communities.

“This funding will help boroughs to tackle and prevent serious crimes from child sexual exploitation to youth offending and female offending using a more joined-up approach, allowing them to spend the money where it is needed most.

“These four new projects will provide much-needed support on critical issues across London.”

The Co-Commissioning Fund – part of a wider £72m London Crime Prevention Fund – encourages boroughs and other services to work together to ensure that every Londoner has the access to the services they need to help support them and keep them safe. By working across boroughs, the Fund aims to address gaps in provision, promote and build upon best practice, and drive innovation by bringing partners together.