This is Modi’s second audience with the Queen in less than three years since his visit to Britain in November 2015….reports Asian Lite news 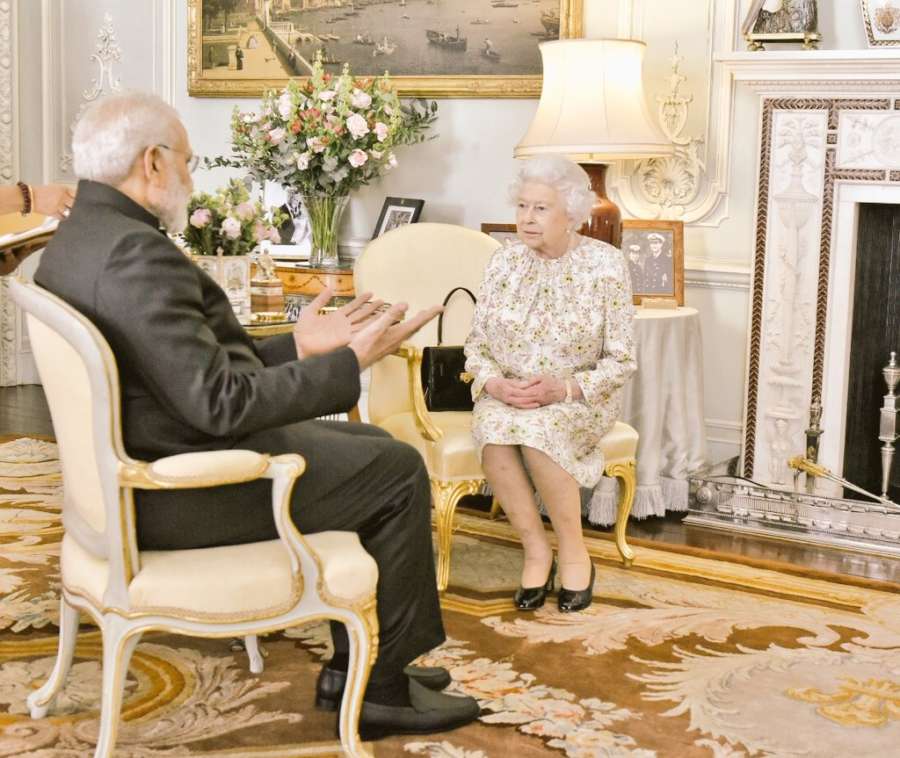 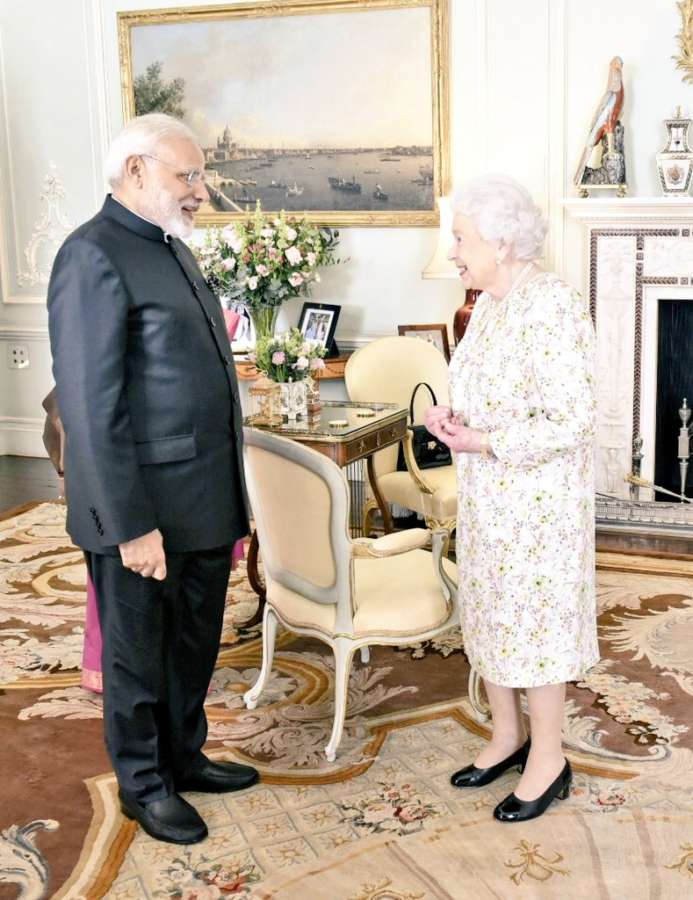 This is Modi’s second audience with the Queen in less than three years since his visit to Britain in November 2015.

Modi will attend this year’s Commonwealth Heads of Government Meeting (CHOGM) meeting here on Thursday and Friday, becoming the first Indian Prime Minister to attend the biannual event since 2009.

With the Commonwealth losing its relevance in an increasingly multipolar world, efforts are on to reinvigorate this grouping of 53 former British colonies

Modi arrived here on Monday from Sweden on the second leg of his three-nation tour of Europe that will also see him going to Germany.