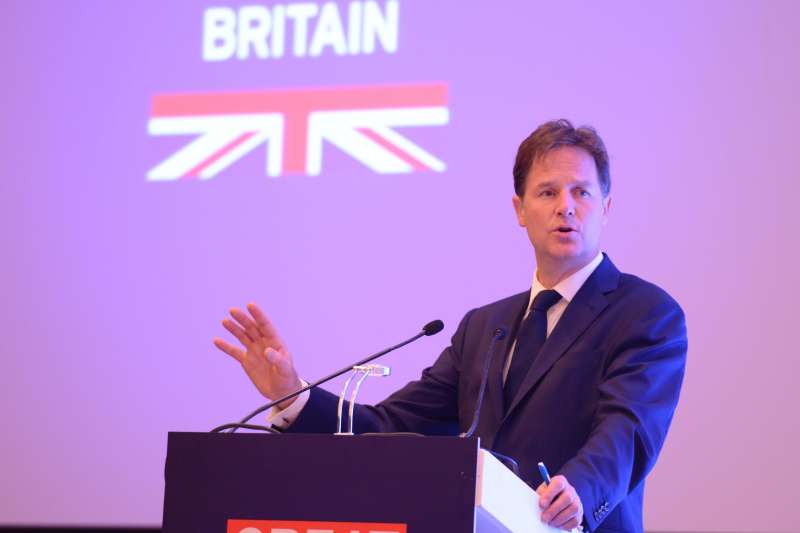 Former British Deputy Prime Minister Nick Clegg, who earlier criticised Facebook for paying too little tax in Britain, is now facing flak for joining the social network as its head of global affairs, the media reported.

The former Liberal Democrat MP will start working for Facebook on Monday and move with his family to Palo Alto in California in the New Year, The Telegraph reported this week.

A couple of years ago, Clegg, who lost his seat in Parliament in the 2017 general elections, said that he was not “especially bedazzled by Facebook”.

“Nor am I sure that companies such as Facebook really pay all the tax they could ? though that’s as much the fault of governments who still haven’t got their tax act together,” he was quoted as saying.

And now his acceptance of the Facebook role has not gone down well with his former party colleagues as well as other lawmakers in Britain. He has been accused of hypocrisy.

Senior Liberal Democrats leader Vince Cable said he would urge Clegg “to make sure Facebook co-operates with attempts to make sure they pay their fair share of tax”.

“This is deeply hypocritical. He has been critical about companies that try and reduce their tax and he is now running to the door of Mark Zuckerberg,” Nigel Evans, a Tory MP, was quoted as saying.

“Quite frankly we all know he has the ability to say one thing and do another. He’s now their champion. Pass the sick bag.”

The decision to appoint Clegg, a former European commission trade negotiator and member of the European parliament, is indicative of Facebook’s desire to have a better relationship with Brussels, where it is facing calls for increased regulation, the Guardian reported.