Kinky Boots, the winner of every major best musical award, will play its last performance on 12 January 2019 after over 1400 performances. An extensive UK tour is launched in last September 2018. A review by Columnist Riccha Grrover for Asian Lite International 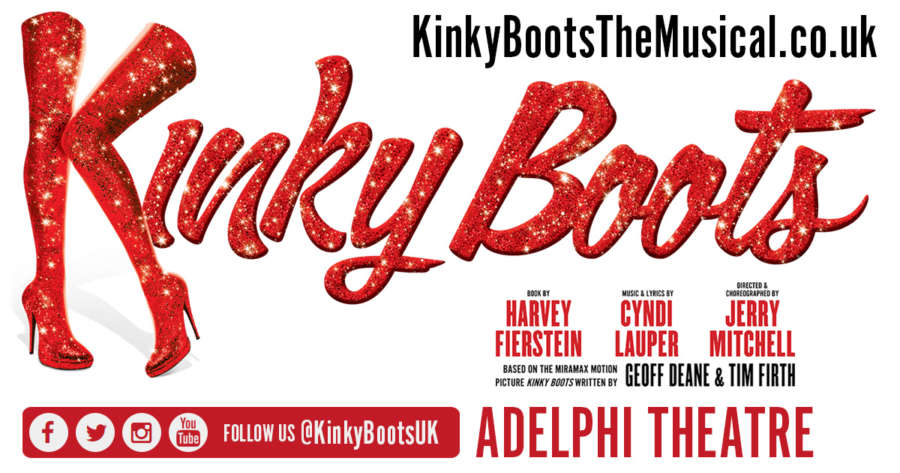 A hit with audiences since it opened in September 2015, Kinky Boots, the winner of every major Best Musical award, will play its final performance at London’s Adelphi Theatre on 12 January 2019.

After celebrating its third birthday in the West End in September, Kinky Boots will also embark on an extensive UK tour from autumn 2018 through 2019. The tour will open at Royal & Derngate in Northampton on 19 September 2018, returning to the home of this heart-warming British story, and then visit major cities including Edinburgh, Manchester and Birmingham. Since opening on Broadway in 2013, Kinky Boots has become an international hit with productions having played in Canada, Australia, Germany and Japan.

With a book by Broadway legend and four-time Tony® Award-winner Harvey Fierstein (La Cage aux Folles), songs by Grammy® and Tony® Award-winning pop icon Cyndi Lauper and direction and choreography by two-time Tony® Award-winner Jerry Mitchell (Legally Blonde, Hairspray), this joyous musical celebration is about the friendships we discover, and the belief that you can change the world when you change your mind.

Inspired by true events, Kinky Boots takes you from a gentlemen’s shoe factory in Northampton to the glamorous catwalks of Milan. Charlie Price is struggling to live up to his father’s expectations and continue the family business of Price & Son. With the factory’s future hanging in the balance, help arrives in the unlikely but spectacular form of Lola, a fabulous performer in need of some sturdy new stilettos. 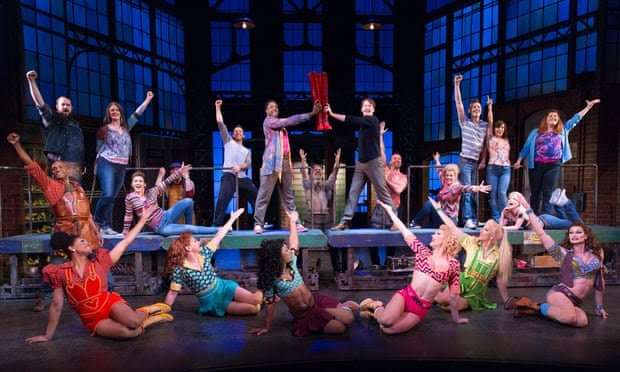 Having won the Olivier Award for Best New Musical in 2016, Kinky Boots continues to raise audiences up night after night and is now booking through to January 2019!

This ‘dazzling, fabulously sassy and uplifting’ (Time Out) musical celebration is about the friendships we discover, and the belief that you can change the world when you change your mind. This fun musical has high-kicked its way into London’s glittering West End and proudly proves that sometimes the best way to fit in is to indeed stand out!

This show is a lot of fun and the script plays up the comedy well, offering the cast some brilliantly tongue-in-cheek one-liners. There are well choreographed high octane dance numbers and feet tapping performances. The show manages to uphold a family-friendly feel and tackles the matter of gender and sexuality rather well.

An emotional musical production with all round outstanding performances and singing by all the crew. The story of acceptance, being true to oneself and all about true friendships. The musical boasts of fantastic songs, voices, costumes and story. An absolutely heartwarming spectacle from start to finish!