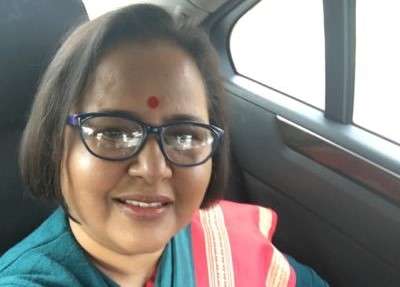 “Ruchi Ghanashyam has been appointed as India’s next High Commissioner to the United Kingdom,” the External Affairs Ministry said.

She succeeds YK Sinha who had assumed the charge as the Indian High Commissioner in the UK in December, 2016.

Ms Ghanashyam, a 1982-batch Indian Foreign Service officer, is currently Secretary at the headquarters in Delhi and is expected to take up the assignment shortly, the ministry said

Ruchi Ghanashyam holds a Master of Arts degree in Psychology from the Bhopal University. She is married to Ajjampur Rangaiah Ghanashyam, who also belonged to the Indian Foreign Service. They have two sons.