Prime Minister Narendra Modi on Monday left for Sweden on the first leg of his three-nation tour of Europe that will also see him going to Britain and Germany….reports Asian Lite News

This is the first prime ministerial visit from India to Sweden in 30 years after the visit of Rajiv Gandhi in 1988.

On Tuesday, Modi will hold a bilateral summit with Swedish Prime Minister Stefan Lofven following which a number of agreements are expected to be signed.

This apart, Modi and Lofven will attend a roundtable of Swedish CEOs. 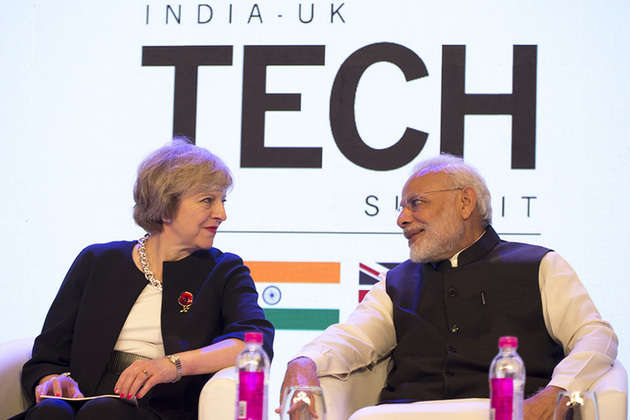 From Sweden, Modi will leave for Britain where he will hold a bilateral summit with British Prime Minister Theresa May on April 18.

On April 19-20, he will attend this year’s Commonwealth Heads of Government Meeting (CHOGM) in London.

While returning from Britain on April 20, he will stop over in Germany where he will a meet German Chancellor Angela Merkel.