Students affected by lecturer walk-out at British universities. Around a million students are expected to be affected by the strikes that started on Thursday….reports Asian Lite News 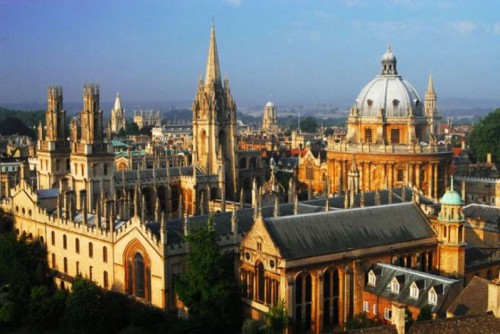 A series of strikes by lecturers has started with walk-outs at over 60 British universities, including Oxford and Cambridge.

Around a million students are expected to be affected by the strikes that started on Thursday. It has sparked a petition signed by tens of thousands of students demanding refunds for their lost teaching.

Academic staff plan a month-long campaign of strikes in a dispute over changes to lecturers’ pensions. Members of the University and College Union (UCU) say a typical lecturer will be almost $14,000 a year worse off in retirement as a result of the pension changes, with younger lecturers impacted even more. 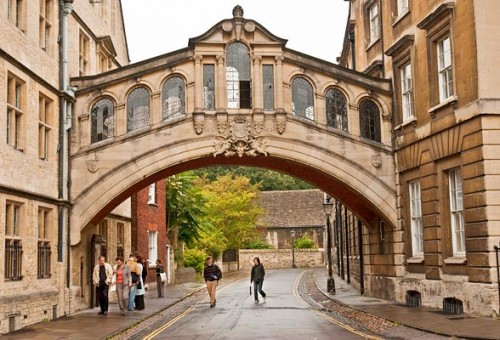 However, the employers’ group Universities UK (UUK) described the strike action as disappointing and said it was still at the negotiating table.

A spokesman said: “The changes proposed will make the scheme secure, and sustainable, safeguarding the future of universities. University staff will still have a valuable pension scheme, with employer contributions of 18 percent of salary, double the private sector average.”

The pension scheme changes will affect staff at 68 of Britain’s older universities.

Meanwhile, UUK said the institutions affected by the dispute were doing all they could to minimize the impact of the industrial action on students.