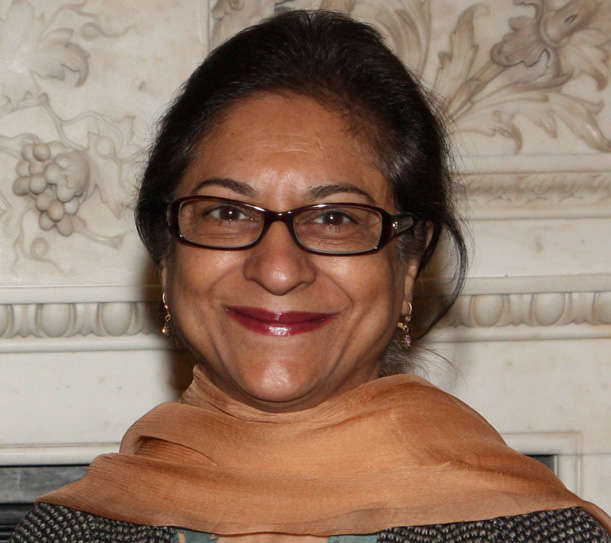 Asma Jahangir was a voice of the voiceless people of Pakistan; and sadly, that voice is no more. To write a tribute to such a great personality with international reputation is extremely difficult.

Asma was very prominent human rights activist, who was courageous and ardent critic of anti-democratic forces. Time and again she fearlessly challenged forces of extremism. She also challenged the might of the military junta and defended fundamental rights of all citizens of Pakistan.

As a human rights lawyer, she defended the rule of law; and was always at the forefront in defending minorities, women and the marginalised people. She was extremely concerned about honour killing, disfigurements, and the prevailing slavery like conditions in parts of Pakistan.

Asma Jahangir did not want her fellow citizens to live in fear and sub human conditions. She once said, “Look, crime takes place in every country. “But it becomes abuse when the state is unwilling and unable to protect the life and honour of its citizens. That is the shocking part of it.” 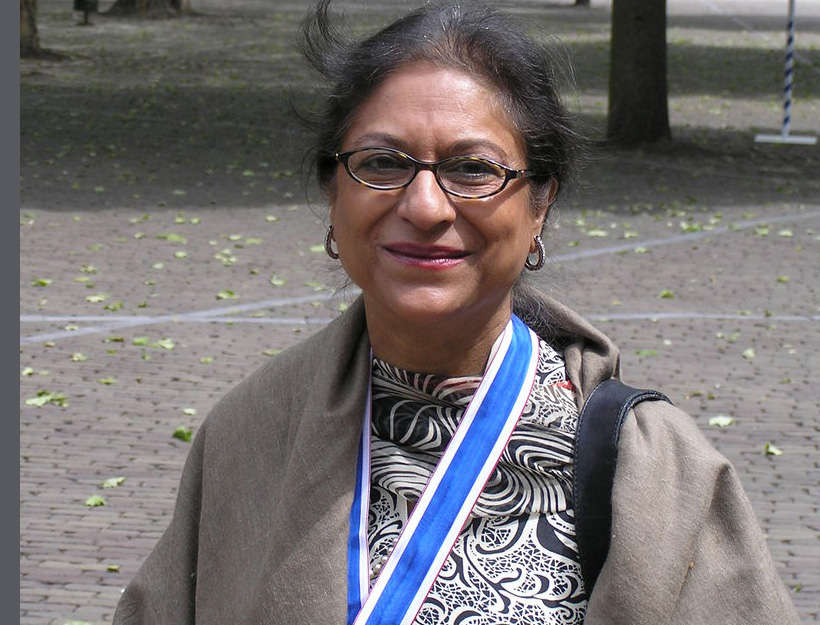 Asma Jahangir was the founding Chairperson of the Human Rights Commission of Pakistan, an independent group, which has done tremendous work in promoting fundamental rights of all citizens and opposing anti – democratic forces.Through consistent work and pressure the HRCP, hundreds of missing people were freed.

While defending rule of law and promoting fundamental rights of all citizens, irrespective of their religious or cultural backgrounds, she was always bold and proactive; and never minced words.

For her work and dedication, she was arrested and imprisoned. There were even threats to her life from various quarters, but she never hesitated to challenge the might of the military establishment and secret agencies. Throughout her life she championed the cause of weak and religious minorities; and was rightly won international awards. She was a trustee of the International Crisis Group; and served as the United Nations rapporteur on human rights and extrajudicial killings.

Like so many others, she was also accused of being a ‘traitor’ and an ‘agent’ of India by certain quarters, whose job it is to target those who promote peace and harmony in the region; and who preach tolerance, justice for all and equality.

In the wake of serious threat to her life, a suggestion was made that she should leave the country she said:

“I will not leave. My ancestors are buried here, and my life is here.”

When the establishment and right wing parties criticised her for not speaking about the plight of Kashmir people she said and I quote:

“Yes, I am very unhappy, extremely anguished at human rights violations against Kashmiris in India or against Rohingyas in Burma or, for that matter, Christians in Orissa, but obviously, I am going to be more concerned of violations taking place in my own house because I am closer to the people who I live with. I have more passion for them. I think it sounds very hollow if I keep talking about the rights of Kashmiris but do not talk about the rights of a woman in Lahore who is butchered to death.”

Mr Chairman, in this statement, Asma Jahangir left a message for people of former Princely State of Jammu and Kashmir who live on the Pakistani side of the divide as well.