UK-India Tech Partnership will pair businesses, universities and others from different regions in the UK with states in India….reports Asian Lite News

An ambitious new UK-India Tech Partnership is expected to generate significant investment and support the creation of thousands of new jobs across the UK.

Under the Partnership agreed today by Prime Minister Theresa May and Prime Minister Modi, the UK will establish a new UK-India Tech Partnership to identify and pair businesses, venture capital, universities and others to provide access routes to markets for British and Indian entrepreneurs and small and medium enterprises.

It follows on from the success of the UK-Israel Tech Hub which has generated £62 million worth of deals over the past five years, with a potential impact of £600 million for the UK economy.

The most up-to-date figures show the UK exported £358 million of digital services to India in 2015. 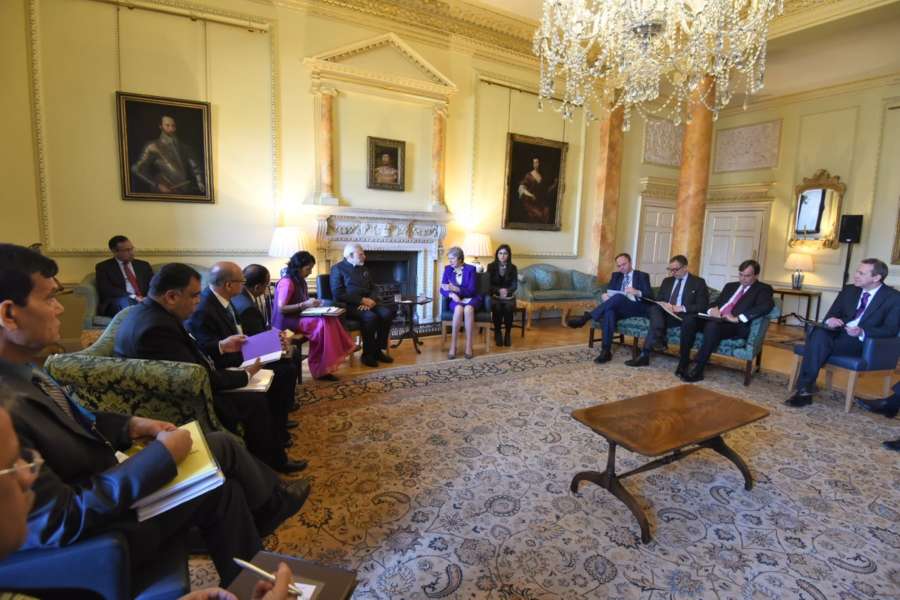 Based on these figures, the success of the UK-Israel Tech Hub and the size of the Indian economy, the Government believes this initiative could give the UK economy a significant boost. It is estimated the UK-India Tech Partnership could contribute to an increase of thousands of tech jobs in the UK in the coming years.

We’re determined to see this incredible success continue, and this ambitious UK-India Tech Partnership will bring together some of the best minds working in tech to unlock its future potential and deliver high-skilled jobs and economic growth in both countries.

The UK will initially invest £1m to pilot the approach and potentially up to a further £13m by 2022.

To build the network the Government will engage in-country experts to work with the British High Commission in New Delhi, the Indian Government and the private sector in order to increase tech investment, exports and research and development.

Smaller regional teams will link specific cities and regions in India and the UK.

The Partnership will encourage innovation and productivity by helping businesses in the UK and India collaborate on emerging technologies, develop mentoring relationships and exchange staff. The regional teams will also ensure the impact is felt across the breadth of both nations’ expansive tech sectors, and that successful approaches adopted in one region can be shared and adopted in others.

Initially the pilot will connect the UK with Pune in Maharashtra, focussing on the Future of Mobility, including low emission and autonomous vehicles, battery storage and vehicle light-weighting. Additional connections will be linked to Bangalore with a focus on augmented and virtual reality, advanced materials and AI.

If it is as successful as expected, the Partnership can be scaled up to bring in more regions of the UK and India which share expertise in the relevant fields.

In parallel, the UK and India’s tech trade associations TechUK and NASSCOM will work together through a new UK-India Tech Alliance, bringing senior tech leaders together to collaborate, help develop policy and encourage innovation.

The UK and India have also committed to holding a second UK-India Tech Summit to build on the 2016 Summit the Prime Minister attended in India. This will bring together leading tech innovators and scientists from both the UK and India to look at pressing issues such as tech governance, including data privacy issues.

The Department for International Trade also intends to recruit a UK cyber security industry expert to be based in New Delhi, to share British expertise and connect Indian private and public sector organisations with cutting-edge UK companies who can supply their specific requirements.

Julian David, CEO of techUK, said: “This is an incredibly important partnership and something tech businesses from both countries have been driving for. The UK and India are leaders in the development and use of digital tech, and there is a huge amount we can learn from each other and big opportunities to join forces in innovation.

India is also a key strategic partner for the UK with world-class digital skills. Deepening our engagement will open up opportunities for business in both countries and help ensure we maximise the benefits of technology for our societies and citizens.”

The Partnership will support the Government in tackling the Grand Challenges set out in the UK’s Industrial Strategy, placing the UK at the forefront of the Artificial Intelligence and Data Economy, Clean Growth, and the Future of Mobility in particular.

It will also directly support the delivery of the UK Digital Strategy by giving businesses a direct link to India’s digital sector, positioning the UK as India’s global partner and destination of choice in tech. India already invests significantly in UK tech with close to 30 percent of Indian companies’ 110,000 employees in the UK working in tech and telecoms. 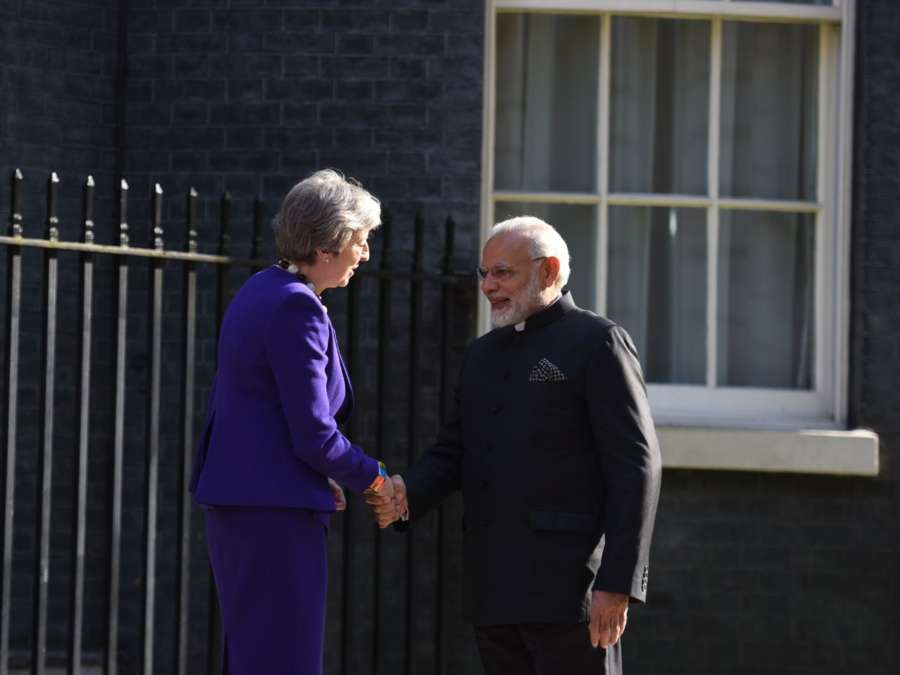 The UK and India will also commission a joint study as the first step towards establishing a new UK-India Advanced Manufacturing Centre, which would benefit both the UK and India through our extensive supply-chain networks.

The UK has also announced the extension of the Super Priority Visa (SPV) in two further cities in India – Pune and Bangalore. The SPV is a paid-for service which means eligible customers can receive a visa decision within 24 hours. This brings the total number of locations Indian nationals can use the SPV service to five.