His Royal Highness Prince Charles accompanied by Prime Minister of India Narendra Modi to the Science Museum in London jointly unveiled a plaque for the UK’s first Centre of Excellence and Research in Yoga and Indian Traditional Medicine….reports Asian lite News 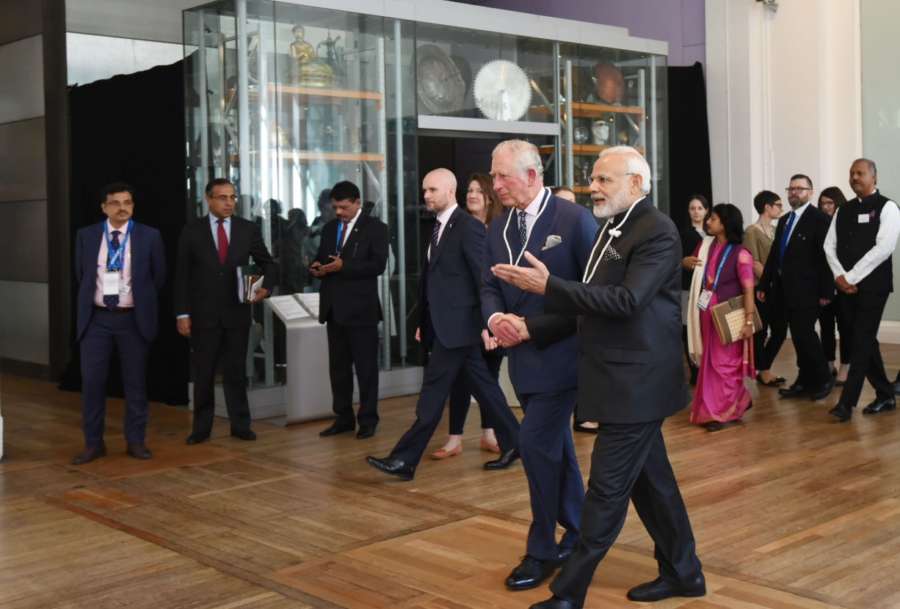 Dr Michael Dixon, Chairman of the College of Medicine will lead the centre of excellence, which will open later this year in London and is partly funded by the Indian government, will undertake evidence-based research into the effects of Yoga, and Ayurveda. 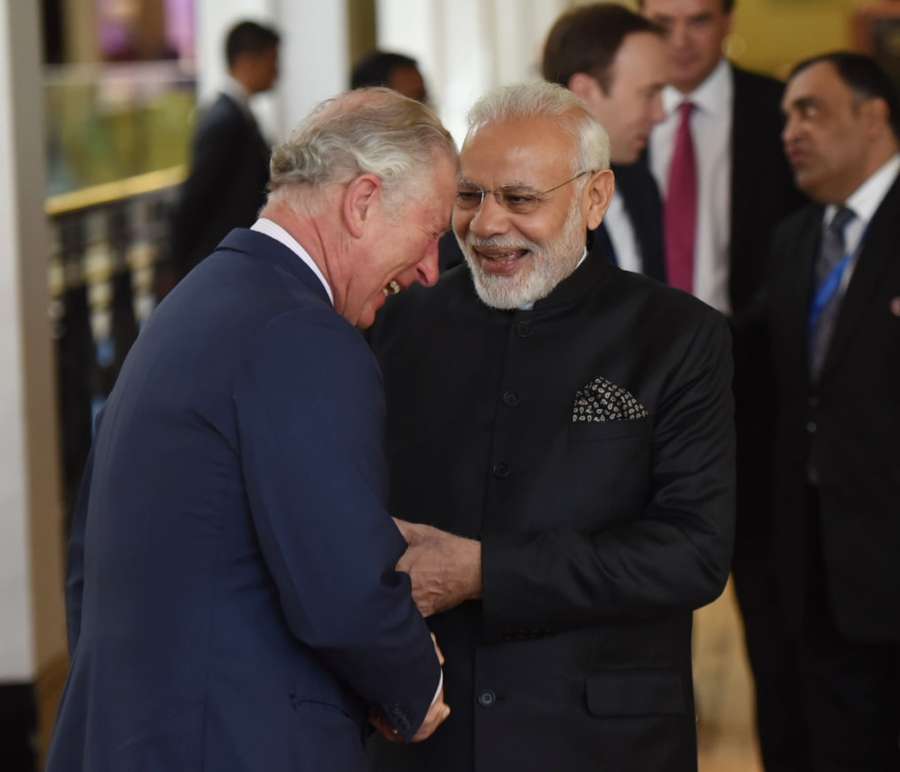 The All Party Parliamentary Group (APPG) on Indian Traditional Sciences has been at the forefront of raising the profile of Yoga and Ayurveda in the UK since 2004 and welcomes the Centre of Excellence and Research in Yoga and Indian Traditional Medicine.