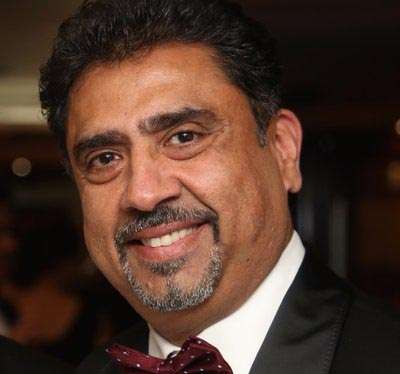 Once a week, I consider the irony of my situation. Every Saturday morning, I teach IT and digital skills to a group of girls and young women via Skype. During the course of the two-hour lesson, I sometimes find myself hoping that I’ve inspired them with my teaching as much as they inspire me with their drive and determination to change their circumstances.

The young women in question are teenagers from a remote village in Atla in West Bengal. They are students at the Transputec Academy, an IT learning centre that we set up, in partnership with the charity, Haven, to improve digital literacy in rural India.

Thanks to the charity’s incredible work, these young women are now able attend a learning centre that educates 80 students.

The future for these girls would once have been an early marriage. The learning centre and Transputec Academy now give them the chance to explore life-changing options. 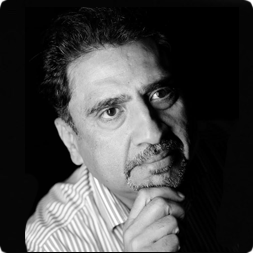 Their attitude sums up the theme of this year’s International Women’s Day which is #PressforProgress, a campaign that addresses gender parity – a concept that would have been unknown to these girls a few years ago. Their immediate role models are their mothers and grandmothers who are largely illiterate and who had no other choice than to take an early marriage, raise a family and be financially dependent on their fathers or husbands.

These young women are pioneers and it’s a privilege to be able to teach them. They have come a long way since I started teaching them remotely via weekly Skype Conference calls. At first, they never asked any questions of me and would certainly never challenge my opinions. I’m an older male and in their community, they are not meant to speak openly with men unrelated to them. Questioning their elders is also out of bounds. Their attitudes are changing, however, and they are now able to put forward well thought-out arguments, think critically and ask challenging questions. It’s a great result.

Another irony is that although India is perceived globally as an emerging tech-savvy global powerhouse, for much of rural India, where 70% of the population live, it’s a completely different story. In some village schools, there are up to 150 pupils to a classroom – with just one broken down computer between them.

The Transputec Academy was launched two years ago.  It is a fully furnished IT suite that provides laptops, tablets, PCs and Transputec’s own software applications. It was launched in January 2016 after lengthy bureaucratic hurdles to install 5km of wireless connection. The centre now has a full-time Haven Academy course coordinator and a Transputec course coordinator. Transputec also regularly sends team teams of staff to fly over to install the hardware and wi-fi, maintain it and develop dedicated software to provide interactive learning for the 8-16 year old students.

Haven committed 60% of the places the Academy to girls from local villages in and around Atla following the United Nations Girls’ Education Initiative. A huge number of studies reveal that one of the keys to fighting against poverty is female empowerment. My students are breaking with generations of tradition to empower themselves. At the moment, gender parity may seem out of their reach but with the help of charities like Haven, the UN Women’s Initiative and campaigns like International Women’s Day, there’s greater support and advocacy for girls and young women like these in Atla, enabling them to make positive gains every day.