The Israeli military on Wednesday acknowledged its involvement in airstrikes that demolished a suspected nuclear facility in Syria 11 years ago….reports Asian Lite News 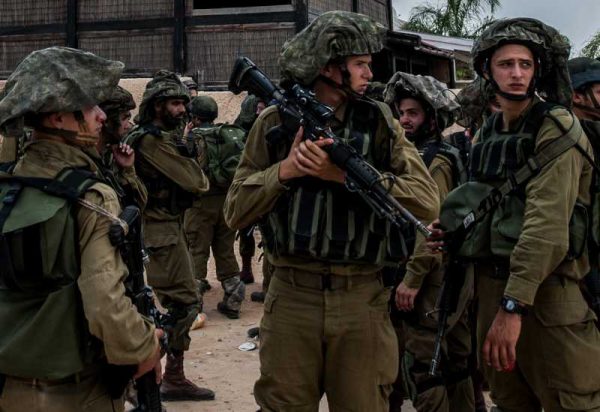 Israel said the air raid in the eastern Deir-al-Zour region in 2007 had removed “an emerging existential threat to Israel and the entire region”. It said the reactor was close to being completed.

Previously, Israel never admitted it was involved in the strikes. On Wednesday, the Israeli censor’s office lifted a long-held prohibition on publishing information on the attack, the BBC reported.

In a statement, the Israeli military said that in the assault, dubbed “Operation Out of the Box”, Israeli fighter jets attacked and destroyed an undeclared nuclear facility in Deir-al-Zour on September 6, 2007.

Several months after the strike, the US announced that intelligence indicated the site was a nuclear reactor with military purpose.

The International Atomic Energy Agency said in the past that the site was “very likely” to have been a nuclear reactor. It also suggested that it was being built with the help of North Korea.

Syria, which has joined the nuclear Non-Proliferation Treaty, has denied this. 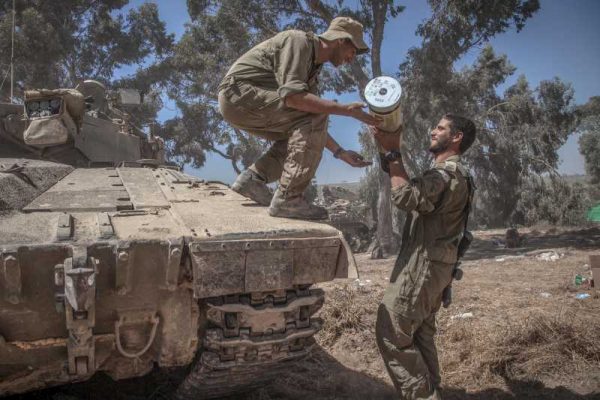 The attack was a result of an extensive intelligence effort. The collection of information began in 2004 and included cooperation with “parallel security forces”, the Israeli military statement said, hinting at top-level coordination between the Israeli government led by former Prime Minister Ehud Olmert and the George W. Bush administration ahead of the strike.

Commenting on the operation, Israel’s then Chief of Staff Gabi Ashkenazi said the Army feared the strike would spark a war in the region and took steps to prevent an escalation as part of the preparations for the operation.

Israel’s Chief of Staff Gadi Eizenkot, who served as commander of the Northern Command during the operation, said: “The lesson from the 2007 attack on the reactor is that Israel will not accept the establishment of a capability that constitutes an existential threat to Israel. This is the message to our enemies in the near and far future.”

The issue recently resurfaced after Olmert compiled a memoir during his time in prison, where he served a 16-month corruption sentence.

The manuscript, which included a chapter about the attack and Olmert’s part in leading to the decision to execute it, was sent for review to the censor’s office.