Turkey will establish a camp in the eastern province of Igdir for migrants flooding in from the border with Iran, Turkish Prime Minister Binali Yildirim said on Monday….reports Asian Lite News

The recent influx of Afghans to Turkey through Iranian border is not a problem about Iran but Afghanistan itself due to the country’s operations against Taliban, Yildirim told journalists, media cited local NTV broadcaster as saying.

“Afghanistan has begun to implement a comprehensive and resolute policy on ending terrorism. They are doing a lot of operations. This triggers migration,” Yildirim stated.

“They are not very selective. But we are sending back those who are involved in terrorism. We are taking measures to make the lives better of those who do not go back,” he added. 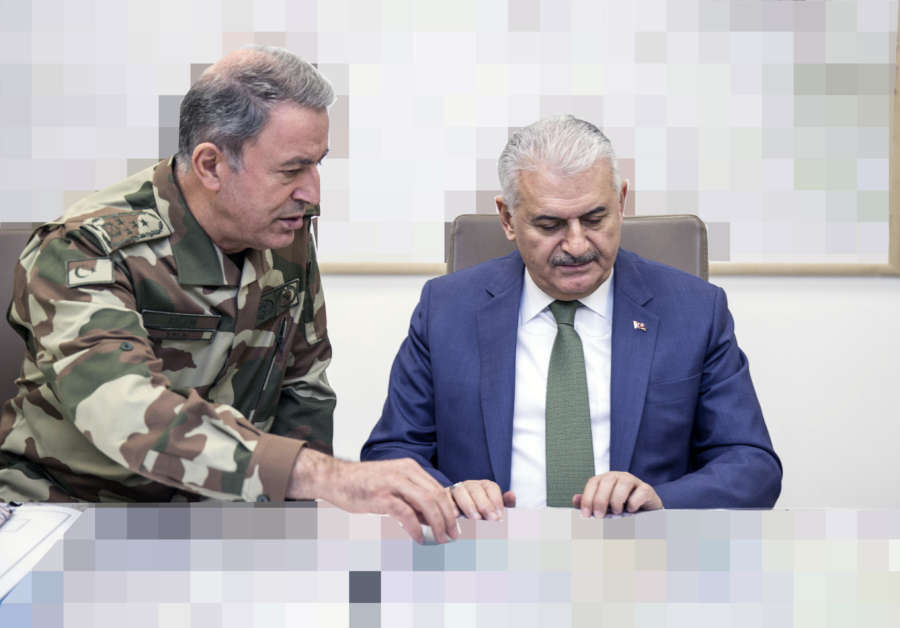 Almost 20,000 unregistered Afghan migrants have arrived in eastern Turkey over the border with Iran in the past three months, according to the latest figures from the General Directorate of Security.

A total of 17,847 illegal Afghan migrants have been captured by Turkish security forces since the beginning of 2018 until March 29.

Turkey deported 227 Afghan migrants on March 28 from eastern Erzurum province to Kabul. Some 600 others will be deported back to Kabul, the Interior Ministry said on Saturday.

The Afghan migrants had crossed into Turkey through Iran due to “ongoing terrorist activities and economic trouble” in Afghanistan, the ministry said.