At seventy, Israel has every reason to celebrate its remarkable achievements that every Israeli can take pride in, as they witnessed the redemption of the Jews they have been dreaming of, but never though they could realize. Israel’s accomplishments in various walks of life have made the country a global power; it did so with one hand tied behind its back as the country fought wars, battled violent extremism, and struggled economically, while wrestling against all odds to survive….writes Alon Ben-Meir 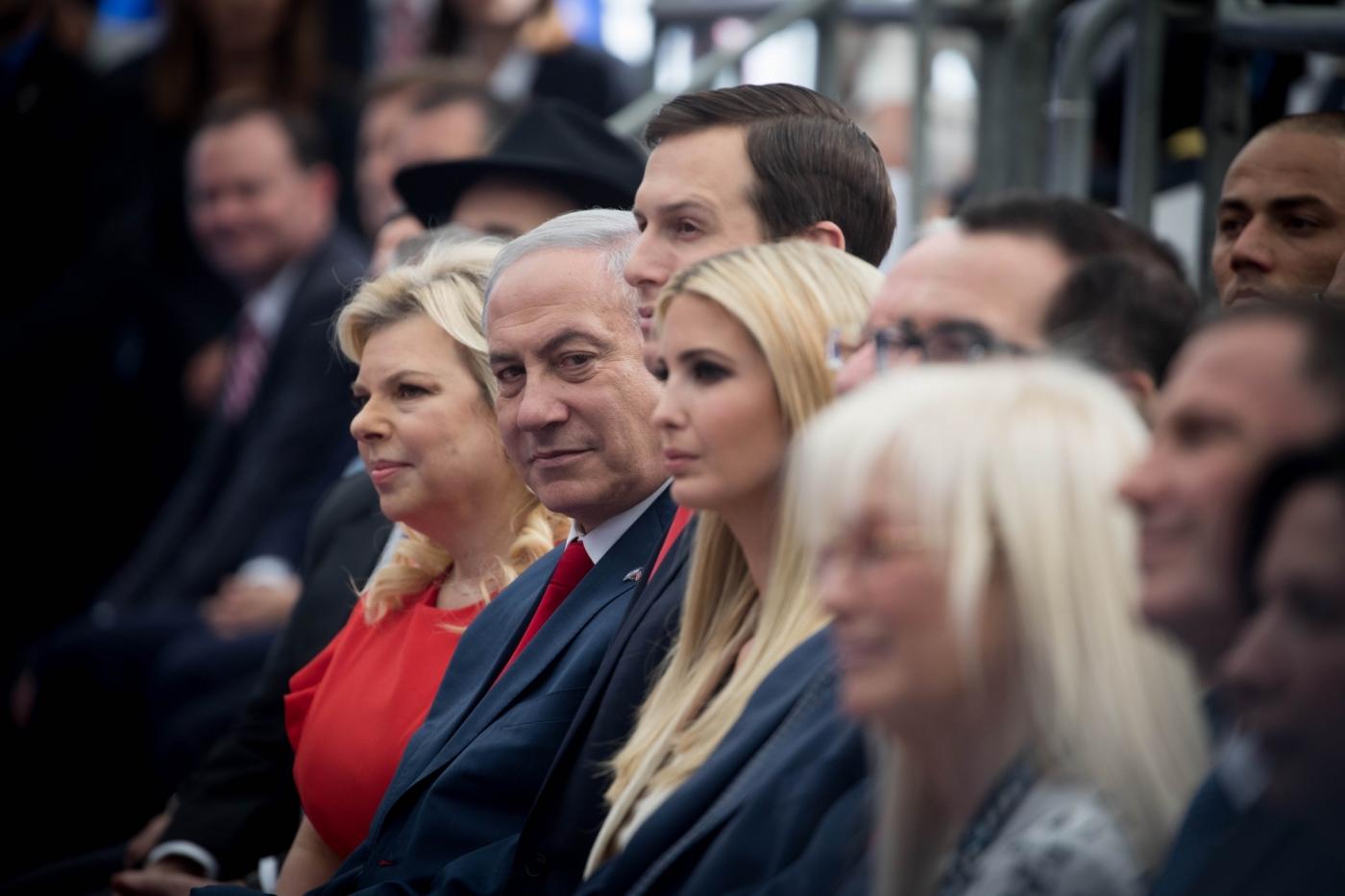 Even with these extraordinary achievements, however, Israel remains marred by the continuing conflicts with the Palestinians, suffers domestically from political and social polarization and economic disparity, and is threatened with the loss of its Jewish national identity. The country is consumed by internal conflict and beleaguered by a dysfunctional political system, while its citizens live with a heightened sense of insecurity and concern about an uncertain future.

Israel’s achievements are wide in range and scope. Indeed, no country has been able to achieve as much in so many fields of study in such a short period of time. In science and technology, Israel has registered remarkable breakthroughs rivaling nearly every country except for the US. Israelis have earned 12 Nobel awards in several field, especially in chemistry.

Economically, Israel has moved from being dependent on foreign aid to independent, increasing its gross domestic product sixfold since its inception. To highlight Israel’s economic achievements, Israel’s GDP in 2016 was $348 billion, versus $333 billion for Egypt with a population of nearly 100 million people.

In the field of medicine, Israel is the home of one of the world’s largest pharmaceutical companies, and Israeli scientists have made great advancements in medical research, including the development of medications treating multiple sclerosis and Parkinson’s disease.

Israel has developed major civilian and military industries that rival many European countries, while becoming a nuclear power (a well-known secret) with the most powerful military in the Middle East.

Israeli academic researchers have made groundbreaking contributions in a number of fields, and its number of university graduates is among the highest of developed nations. In agriculture, water desalination and conservation, and afforestation, Israel registered major breakthroughs.

Notwithstanding these unrivaled successes, there is much to lament about Israel’s failures to address its multiple domestic and foreign crises. Israel is existentially threatened while suffering from social and political malaise, eroding its social fabric and seriously endangering its viability as an independent state that is secure and at peace.

Israel’s democracy is eroding with the freedom of the press being increasingly subject to military censorship and gag orders. Journalists often face travel restrictions and government-funded media outlets are influenced to report on behalf of the government’s policies.

Corruption at the highest levels of government and businesses is rampant. Prime Minister Netanyahu and his predecessors Ehud Olmert, Ariel Sharon, and Ehud Barak have all been investigated for graft along with several cabinet ministers; Olmert ended up serving time in jail.

Discrimination against Israeli Arabs and Jews of darker skin is widespread. The Israeli population is becoming increasingly polarized, and the political divide is chipping away at the heart of Israeli democracy as ‘us versus them’ has become the popular mantra.

The religious institutions are gaining ever more political sway and alienating religiously reform-minded American and European Jews because of their zealotry. The population is moving to the right-of-center, leaving liberals with shrinking room to articulate their political ideology. Instead they find themselves adopting much of the right-of-center’s policies only to remain politically relevant.

Israel has forgotten its own history as a people driven from their homes, facing discrimination, expulsion, and death. By deporting mostly African migrants fleeing starvation and war in their home countries, Israel is forfeiting its moral obligations.

Demographically, Israel faces imminent danger of losing its Jewish majority, particularly because of decreasing immigration, increasing emigration, and low birth rate compared to the Palestinians. Many young Israelis are leaving mostly because of the government’s policies in relation to the unending conflict with the Palestinians. Between 1990 and 2014, over 526,000 emigrated from Israel, and only 229,000 returned.

What is most lamentable of all, however, is that after seven decades of existence Israel is still haunted by the ongoing and persistent conflict. It has won many wars and battles against the Palestinians, but failed to win the peace.

Gaza is an open prison, only few can enter or leave; the lack of electricity, drinking water, scare resources, and joblessness fills the air with despair and despondency. Many came to the border ready to die, for they have little left to lose.

The situation in the West Bank does not fare much better. The freedom of movement of Palestinians is restricted, night raids are common, unemployment is rampant, and expulsion, incarceration, and demolition of Palestinian homes is commonplace. Languishing under military occupation, human rights abuses often become fair play. Mutual hatred, enmity, and distrust has made the days of reconciliation an ever more distant pipedream.

For these horrifying conditions to exist seventy years later is tragic—a travesty of historical proportions.

The Palestinians are not blameless for their miserable conditions. They have missed repeated opportunities to solve the conflict but failed time and again, clinging to their old and tired narrative, making untenable demands while resorting to violent resistance and threatening Israel’s existence, which has only played into the hands of right-wing Israelis.

Every Israeli must remember that a two-state solution is not a gift to the Palestinians. It is the only way by which Israel can preserve its independence, democracy, and the Jewish national character of the state. But sadly for successive Israeli governments, maintaining the occupation and building new and expanding existing settlements assumed priority over peace.

If Netanyahu and his government are truly concerned about Iran’s existential threat, he should focus on the home front and settle the conflict with the Palestinians. Why not deal with the inevitability of coexistence now and find a solution when every day, week, month, and year that passes makes the conflict ever more violent and intractable?

Yes, Israel has every reason to be proud of its incredible achievements, but as long as it remains shackled by the occupation, all of its accomplishments mean little. The current state of affairs in Israel defies the vision of its founding fathers—a vision of a Jewish home living in peace with itself and its neighbors; a prosperous, progressive, and secure home that offers refuge for the Jews while adhering to the highest moral standards.

No military might, fences, or walls will provide Israel the safety and security it seeks. Only peace forged from a position of strength would guarantee Israel’s survival and make future Independence Days a day to celebrate with joy and pride.