First Lady Melania Trump’s “Be Best”, is a comprehensive programme which will focus on well-being, fighting opioid abuse and positivity on social media….reports Asian Lite News 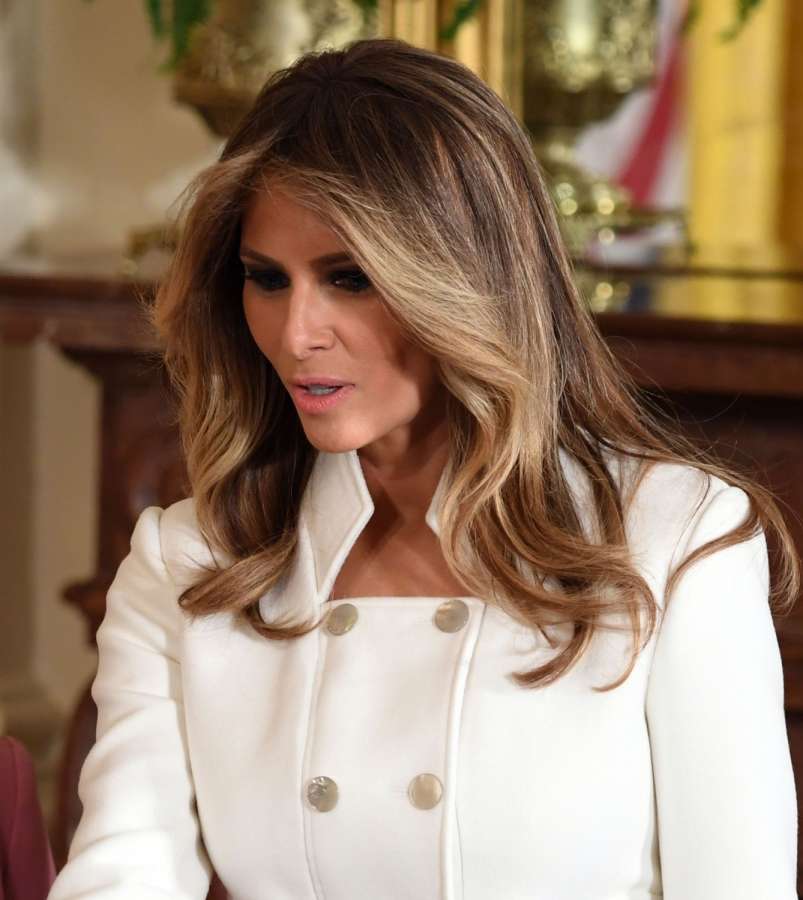 Melania Trump, nearly 16 months into her tenure as First Lady, has, at last, revealed her formal platform: “Be Best”, a comprehensive programme which will focus on well-being, fighting opioid abuse and positivity on social media, the media reported.

“As a mother and as First Lady, it concerns me that in today’s fast-paced and ever-connected world, children can be less prepared to express or manage their emotions and oftentimes turn to forms of destructive or addictive behaviour such as bullying, drug addiction or even suicide,” CNN quoted Trump as saying during a Rose Garden event on Monday.

“I feel strongly that as adults we can and should be best at educating our children about the importance of a healthy and balanced life,” she said.

The platform pillars she revealed during her 10-minute speech in the White House Rose Garden include well-being, encompassing healthy living as well as emotional health; opioid abuse, including bringing awareness to neonatal abstinence syndrome and emphasizing the importance of healthy pregnancy; and social media, where Trump plans to encourage children to use the internet in positive ways, tamping down cyberbullying and negativity.

Trump, a former model and designer, has not had the past policy experience of her most recent predecessors, reports CNN.

Former First Lady Michelle Obama was a corporate attorney, a public service advocate and a senator’s spouse before Barack Obama was elected president. She announced her “Let’s Move” campaign to help end childhood obesity in February of 2010.

Though a librarian, Laura Bush had long been exposed to political life before her husband entered the White House. As part of the Bush family dynasty, she was versed in education policy and literacy programmes for kids, her platform, which she unveiled as First Lady.