Instagram restricts cosmetic surgery, weight-loss promoting posts. Certain posts will be hidden from users under age 18 while others will be removed from Instagram as well as parent company’s platform Facebook…. reports Asian Lite News 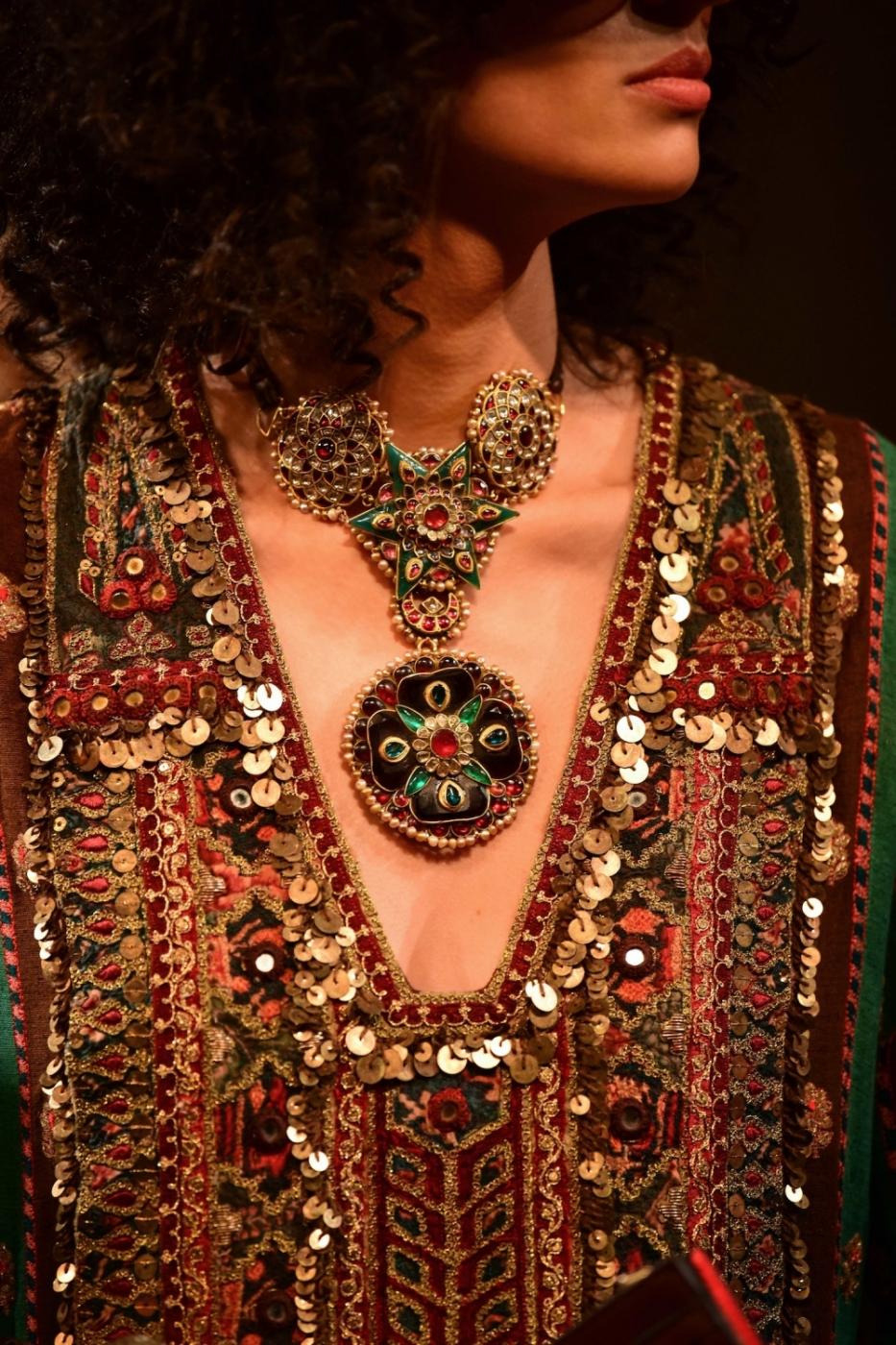 Facebook-owned Instagram has announced to restrict people under age 18 from viewing posts from celebrity influencers that promote cosmetic surgery and various weight-loss products.

Certain posts will be hidden from users under age 18 while others will be removed from Instagram as well as parent company’s platform Facebook, Instagram’s public policy manager Emma Collins said in a statement on Wednesday.

“We want Instagram to be a positive place for everyone that uses it and this policy is part of our ongoing work to reduce the pressure that people can sometimes feel as a result of social media,” Collins was quoted as saying in a report on cbsnews.com.

“If celebs and influencers were actually honest with us about some of these diet/detox products…” Jamil had tweeted in November last year which went viral.

Instagram will remove posts entirely if it “makes a miraculous claim about certain diet or weight loss products, and is linked to a commercial offer such as a discount code”.

The updated policy is part of Instagram’s work to “reduce the pressure that people can sometimes feel as a result of social media,a said Collins.

Earlier, in an interview with the London Evening Standard, Collins said Instagram worked with external experts to make this change without ruining the spirit of the platform.

“We want Instagram to be a positive place for everyone,” she said.

Several studies in the past have suggested that Instagram may be a contributing factor to eating disorders and depression among teenagers.

A recent study published in the journal Pediatrics showed that children who view unhealthy snack images on social media platforms like Instagram are likely to consume more calories from unhealthy snacks.

The study was conducted with the aim of examining the effect of social media marketing of snack foods (healthy and unhealthy), via vloggers’ Instagram pages, on children’s snack intake.