The Balakot air-strikes carried out by Indian Air Force (IAF) in February this year and Pakistan’s response thereafter, has brought into sharp focus India’s need for better military and technological edge over its enemies as far as defence capabilities are concerned.

On February 26, Indian airplanes crossed the LoC into the disputed region of Kashmir and dropped bombs on a terrorist camp of the Jaish-e-Mohammed located near Balakot town in Khyber Pakhtunkhwa province of Pakistan. Over 300 terrorists were reported killed in the airstrikes by various sources in India, a claim vehemently denied by Pakistan.

India confirmed that the attacks were in retaliation to the Pulawama terror incident earlier that month in which nearly 40 personnel of the CRPF had been killed in a bomb blast on the Jammu-Srinagar highway.

According to experts and veterans of India’s defence forces, the Balakot airstrikes put to rest all issues over India’s capabilities to pinpoint targets deep inside enemy territory and selectively hit them with precision-guided missiles.

However, experts are of the opinion that India should improve its Intelligence, Surveillance and Reconnaissance (ISR) technology.

An upgrading of Identification of Friend or Foe (IFF) technology is also being felt by experts as the need of the hour in order to avoid embarrassing situations like the one in Budgam area of Jammu and Kashmir on February 27 in which the IAF allegedly shot down one of its own Mi-17 chopper — albeit mistaking it for an enemy chopper — killing six personnel on board the helicopter as also a civilian on the ground.

Retired Lieutenant-General Deependra Singh Hooda, who was the GoC-in-C of Indian Army’s northern command during the ‘surgical strike’ of September 2016, told IANS the Balakot incident proved that, in future, India can have an added capability to its response option in terms of targeted airstrikes.

“Earlier, we had never used our air power in this manner for the fear that such a step could be escalatory in nature. However, the Balakot incident put to rest such issues and proved that we can respond selectively in using our airpower. The incident has also highlighted the need for upgrading the fighter fleet of the IAF. We do not want a situation again in which we are facing an advanced fighter jet like the F-16 with an old MiG 21,” said Hooda.

On February 27, Wing Commander of the IAF Abhinandan Varthaman, who was flying a MiG 21 as part of a sortie, trespassed into enemy territory during a dogfight to chase a Pakistani F-16 that had crossed over to India. Varthaman’s MiG 21 was shot down by Pakistan and he was captured only to be released 60 hours later.

According to retired Lieutenant General Harcharanjit Singh Panag, former GoC-in-C of the army’s Northern and Central commands, the Balakot incident highlighted that India has only limited technological and military edge over Pakistan.

“We need to have a distinct and clear technological and military edge over Pakistan. The Balakot incident was a lesson that Pakistan has the capacity to respond to anything sort of a war, which ultimately ends up in stalemates and turn into diplomatic issues. Pakistan had credible proof that it shot down one aircraft and captured a pilot. On the other hand, though the IAF also claimed to have shot down an aircraft, there was no credible proof. Credibility of what has been claimed is very important,” Panag told IANS. 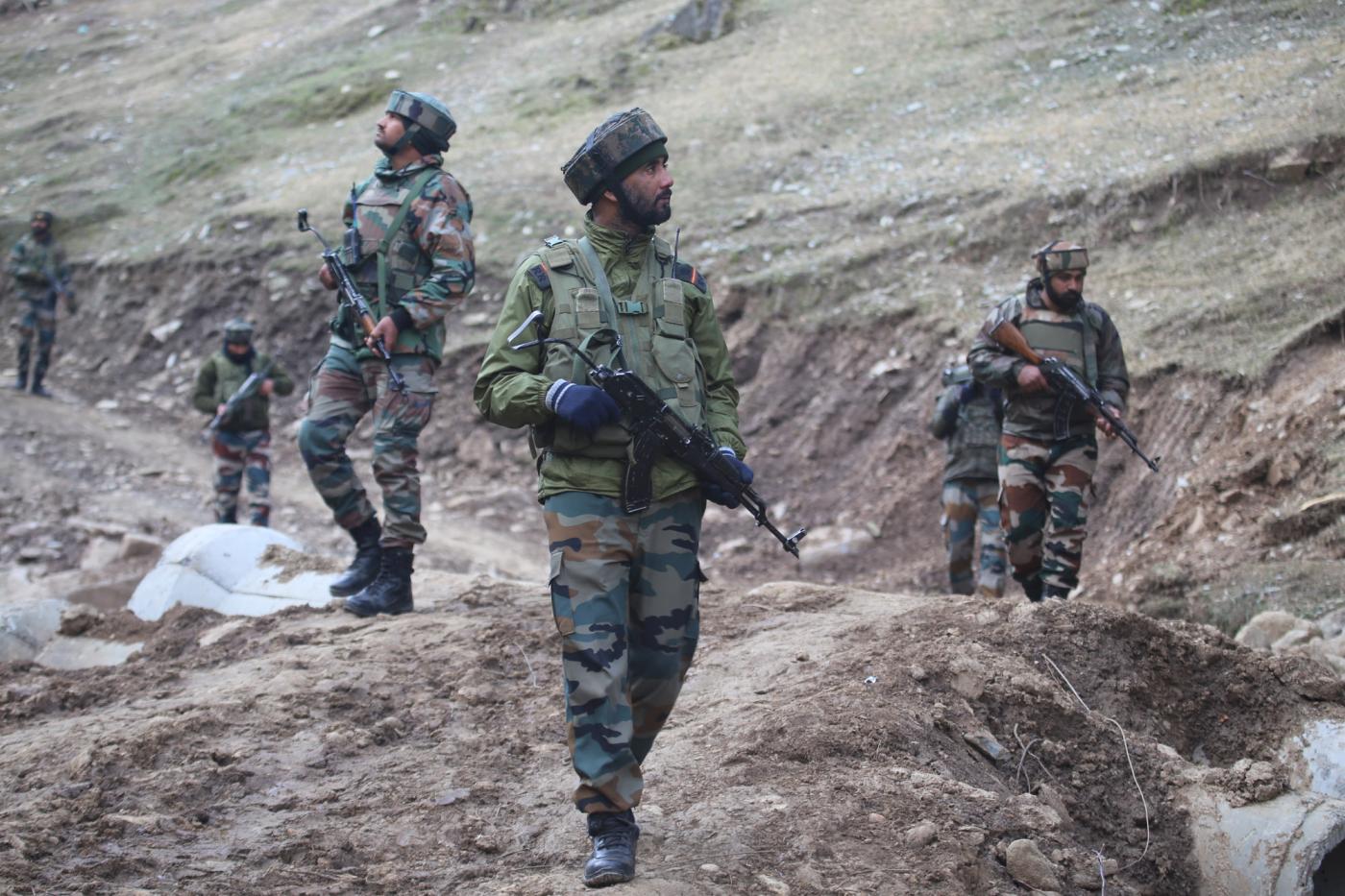 Experts are also of the opinion that India should have continuity in its approach in dealing with Pakistan-sponsored cross-border terror activities instead of responding to big events like Pulawama or Uri.

On September 29, 2016, India had claimed to have conducted surgical strikes upon militant camps across the Line of Control (LoC) in Kashmir in retaliation against a terror attack upon an army base near Uri town in Jammu and Kashmir. The fidayeen attack in Uri had resulted in the death of at least 19 soldiers of the Indian Army.