The magnitude of the country’s real estate sector’s dark reality can be gauged from the fact that around 1.74 lakh homes in 220 projects across the top seven cities in the country are completely stalled, as per the data from Anarock Property Consultants….reports Asian Lite News 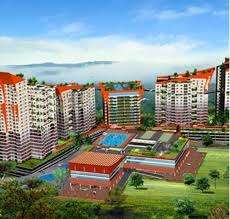 Supreme Court’s recent landmark verdict on the Amrapali case has brought the limelight back to the Indian realty sector and lakhs of home buyers as numbers of incomplete and stalled housing projects continue to be on the rise creating “ghost cities” by the day.

The magnitude of the country’s real estate sector’s dark reality can be gauged from the fact that around 1.74 lakh homes in 220 projects across the top seven cities in the country are completely stalled, as per the data from Anarock Property Consultants.

“Launched either in 2013 or before, these projects have absolutely no construction activity going on. The overall value of all stalled units is estimated to be more than Rs 1,774 billion (Rs 1.77 lakh crore). Most of these projects have been grounded due to either liquidity issues or litigations,” the Anarock report said.

Around 1.15 lakh homes, which accounts for nearly 66 per cent of the total stalled units have already been sold to buyers who have been left in the lurch, at the mercy of either the concerned developers or the law of the land. The net estimated value of these sold units is around Rs 1.11 lakh crore. 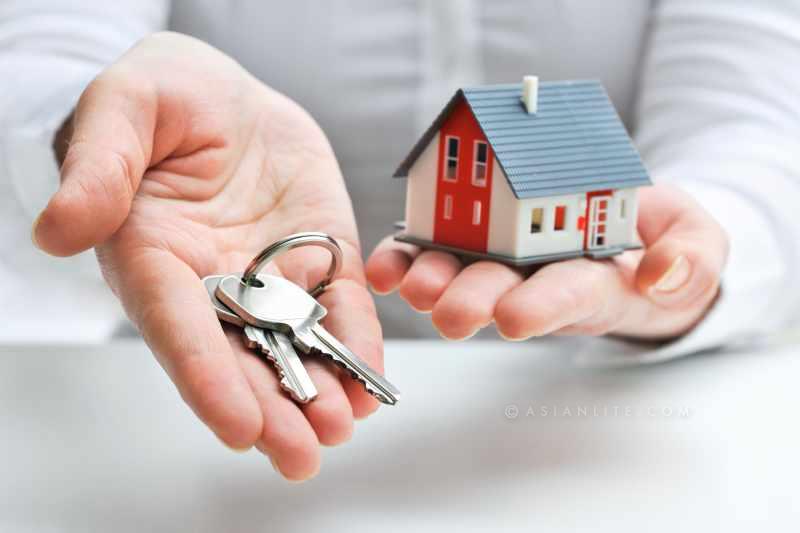 As per the data, the National Capital Region (NCR) has the largest pile-up of stalled units with 1.18 lakh homes spread over 67 projects with an overall value of Rs 82.2 thousand crore. Of this, nearly 69 per cent or 83,470 units are already sold out.

Further, around 98 per cent of the stuck projects in NCR are located in Noida and Greater Noida alone, while other cities like Gurugram, Ghaziabad have minimal inventory.

The other major market of Mumbai Metropolitan Region (MMR) ranked second in terms of stalled projects with 38,060 units stalled across the city. The stalled units are spread across 89 projects, compared to 67 in NCR, the data showed.

The housing distress, although spread across the country, is mostly felt and witnessed in the NCR, with Noida and Greater Noida in the lead. The cases such as Jaypee Infratech, Amrapali Group and Unitech have been under the glare, with all them being dragged to the Supreme Court.

The Supreme Court has cancelled Amrapali’s RERA licence, and ordered investigation on its key officials, and has asked the state-run construction major NBCC to take over its projects. NBCC has also submitted its proposal to work as consultant for the completion of Unitech’s projects.

Jaypee Infratech, on the other hand, is going through the corporate insolvency resolution process (CIRP) and has surpassed the 270 day deadline of achieving a resolution. The National Company Law Appellate Tribunal (NCLAT) this week extended its resolution process by another 90 days.

These legal issues have also hit the already-distressed homebuyers. Sanjeev Sahani, who bought a 2-BHK flat at one of Jaypee’s projects in Noida in 2011 still for the completion of his home and says that the total legal cost born by home buyers to get their rightful home has reached around Rs 2 crore by now.

Sahani, who is also a member of a home buyer’s association told IANS: “The tower in which I bought the flat is not even 50 per cent built. Even if a third party takes it up, it would take another three years to complete.”