#NehaHitsManchester…You’ve danced non-stop to her beat… You’ve had them on repeat… Hit after hit after hit…You wouldn’t want to miss it! 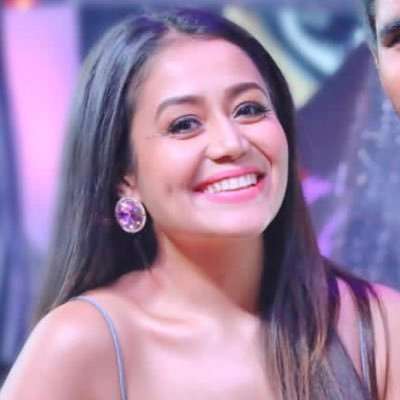 Fresh from a sold out tour of the USA, the Queen of Bollywood, Neha Kakkar is getting set for her first ever UK Tour and Manchester will be her first concert on Friday 19th July 2019.

A former Indian Idol contestant and current judge of the show, Neha has taken the world of Bollywood by storm. Excitement is building and the fans or as Neha herself calls them the #Nehearts are all talking about the unmissable concert which will feature hit after hit including Kala Chashma, Aankh Marey & Dilbar Dilbar to name a few!

Explosive Group can confirm that Neha Kakkar will be supported by three amazing finalists of Indian Idol Season 10 including Vibhor Parashar, Kunal Pandit and powerhouse performer Nitin Kumar! The show will be hosted by multi-talented BBC Asian Network breakfast show presenter Harpz Kaur, who has recently completed her own dance tour whilst getting fully involved in the live coverage of the ICC Cricket World Cup.

The concert is being presented by RIA Money Transfer in association with MTV Beats, Rock On Music and Explosive Group. Follow @explosivegrp for lots more #NehaHitsManchester updates. 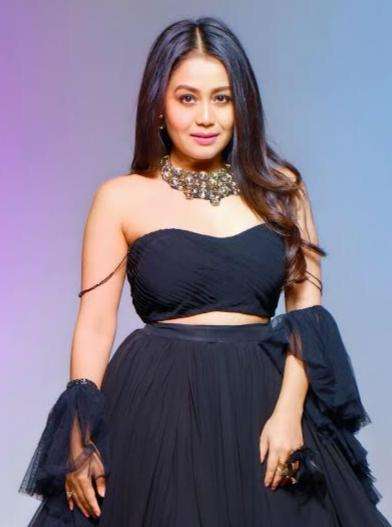