Indian officials are believing that the ISI masters had given a key role for pro-Khalistan group Sikhs For Justice (SFJ) to execute the Mission Harvest, the latest plot to revive militancy in Punjab under the command of a Canada-based activist….writes Kaliph Anaz. They are also investigating the activities of SFJ in Britain which sponsored free air tickets and lodging facilities for activists to participate in a protest in London.

Naya Pakistan is not embarking on new ideas to address people’s issue but hinges on age-old tricks to derail normalcy of thriving communities. Pakistan’s intelligence agency ISI is trying to revive militancy in India’s Punjab state with the support of foreign-based terror groups.

Indian media reported that Pakistan’s intelligence agency ISI has launched Mission Harvest to initiate a recruitment drive to target and lure retired police officers or army personnel. They also alleged that a Canada-based Khalistan activist has been given the responsibility to launch the plan. The new revelation comes after the Pathankot station superintendent had received a written threat to blow up two Pathankot City and Cantt railway stations.

The new plot to bring anarchy in Punjab is titled Mission Harvest. They are planning to execute it through the latest initiative to construct Kartarpur corridor connecting the Sikh shrines of Dera Baba Nanak Sahib and Gurdwara Darbar Sahib Kartarpur.

Indian security agencies are also investigating the activities of pro-Khalistan group Sikhs For Justice (SFJ) in Britain which sponsored free air tickets and lodging facilities for activists to participate at a recent protest in London. Indian officials are believing that the ISI masters had given a key role for SFJ to execute the Mission Harvest.

“India has cornered Pakistan on the terrorism issue,” senior Bharatiya Janata Party leader Vineet Joshi was quoted as saying. ISI and Pak Army cannot do a direct attack after India’s action in Balakot. So they are using proxies to create unrest in India. After Jammu and Kashmir, they are now trying their luck in Punjab.” 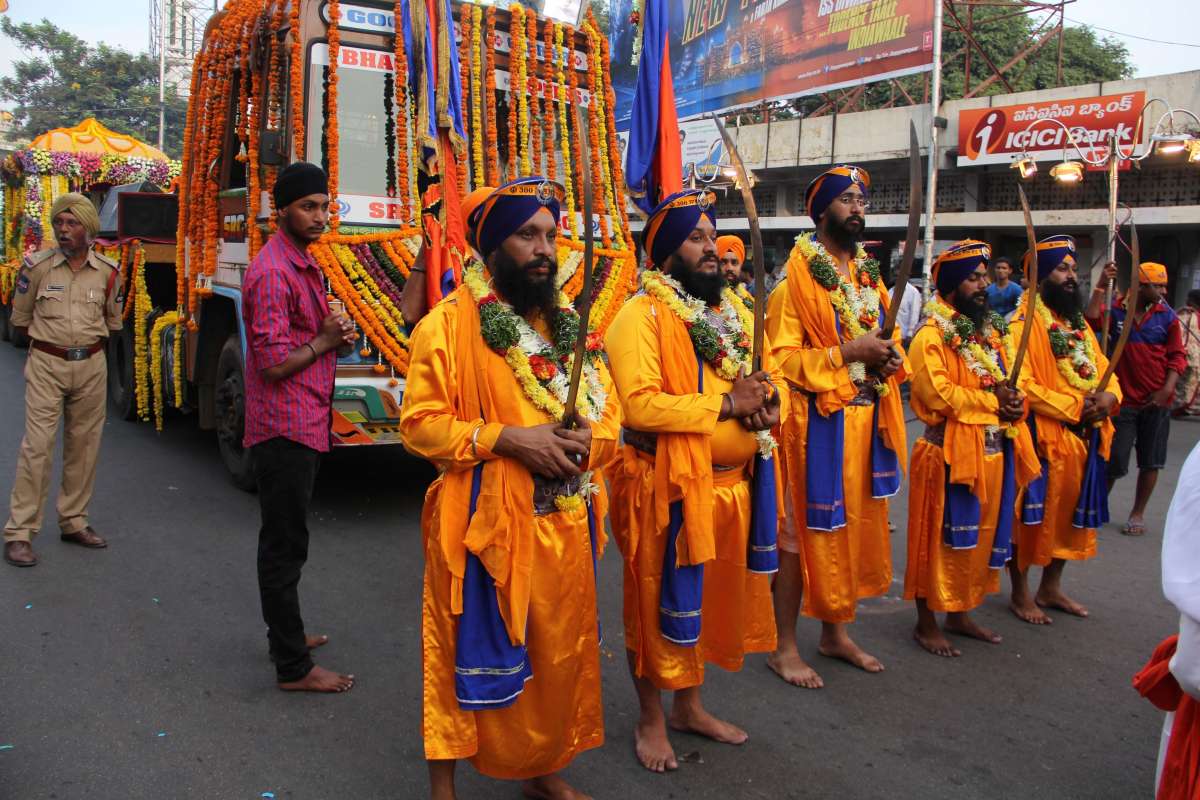 Gurpatwant Singh Pannun, the so-called legal advisor of SFJ, has allegedly played a crucial role in the new campaign.  Punjab Chief Minister Amarinder Singh has been critical of the SFJ saying that it is a “one-man army caked by Pakistan’s ISI.”

The Sikh community across the world responded angrily to the recent demolition of Guru Nanak palace in Pakistan. They are suspecting the hand of ISI behind this to instigate the Sikhs. But it was recoiled. Several prominent Sikh leaders condemned the demolition and the move to revive the Khalistan movement.

The “Palace of Baba Guru Nanak”, said to have been built over four centuries ago, was frequented by a number of Sikhs from across the world including India. The structure at a village in Narowal city, about 100 km from Lahore, had 16 rooms with each of them having at least three delicate doors and at least four ventilators. A group demolished the structure allegedly with the connivance of Auqaf Department officials but also sold its precious windows, doors, and ventilators.

Dr Rami Ranger CBE, the most successful British-Asian businessman from the Sikh community, and others condemned the demolition. He is also against the move to create a separate land for the Sikhs.

“The self-proclaimed leaders act as if they are greater visionaries than the Sikh Gurus and, in the process, are damaging the interests and respect for Sikhs across the world,” Dr Ranger said.  “The Sikh Gurus were above territorial claims and taught principles that crossed borders and cultures. We are proud of their efforts – it is because of their contribution that we Sikhs receive an unparalleled level of respect throughout India and abroad.”

The Sunday Times earlier revealed that one of the key organisers of the event SFJ event at Trafalgar Square is a refugee accused of involvement in a political assassination in India.

The British newspaper said Paramjeet Singh Pamma, is wanted in Punjab for his alleged involvement in bombings in 2010 and for the killing of Mr Rulda Singh, the leader of Rashtriya Sikh Sanghat in 2009. Pamma, who was granted asylum in Britain in 2000, denies the “false charges.”