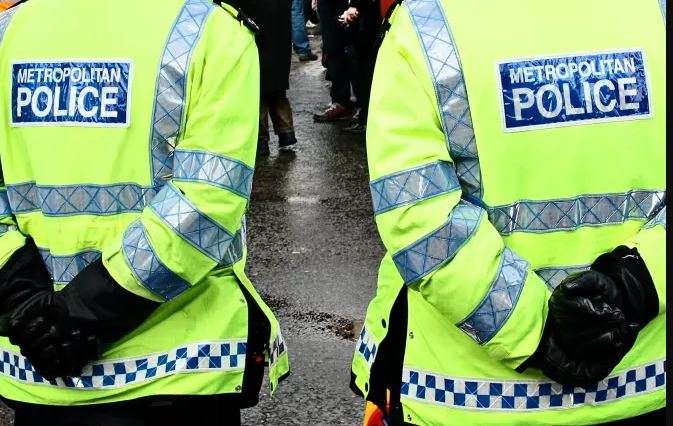 Indians and people of Indian origin gathered outside the Indian High Commission in London to celebrate the 73rd Independence Day of India were abused, and pelted with eggs and water bottles by Pakistan-sponsored protesters, who included separatist Sikhs.

Protestors waving Pakistani, Kashmiri and Khalistan flags were arrived in sponsored coaches from Luton, Birmingham, Bradford, Leicester, Glasgow, Manchester shouted and made rude gestures to Indians celebrating their 73rd Independence Day outside the Indian High Commission near Holborn. Some of the journalists were also caught in the melee.

The rowdy protesters shouted at the Indian gathering which include children in their best attire celebrating the Independence Day of India. According to reports, the police have made a few arrests in the case. Asian Lite is awaiting the official police version on the arrests and the incients.

The Indian community in London is complaining about the lack of protection to the mission and the revellers despite media reports on preparations to spoil the event by Pak sponsored forums in the UK. Home Secretary Priti Patel is a former Indian diaspora champion and Indian communities are planning to complain about the incidents to the Home Office. Protests outside Indian mission is now a regular feature, especially during special occasions like Independence Day and Republic Day.

Lord Nazir Ahmed, who is on bail in a sexual attack case, was among the top leaders at the event. The Lord is facing the trial on Dec. 2 at Shefffield court and he is denying the charges.

Vijay Chauthaiwale, BJP’s In-Charge, Foreign Affairs Department, termed the happenings outside the Indian High Commission “quite deplorable”. He said that stones were thrown at the Indian mission, and the Indian tricolour was damaged. The police were outnumbered by the protesters.

As the Indians held aloft the Indian flag and shouted “Modi, Modi”, the Pakistanis shouted slogans against Prime Minister Narendra Modi. The Pakistanis were protesting against the revocation of special status for Kashmir.

Chauthaiwale tweeted: “What happened today in front of the INDIAN High Commission in London is quite deplorable. @BBCWorld will never report it,” he said, referring to BBC’s reportage of the alleged massive protests in Kashmir Valley last Friday.

“Women and children who came to celebrate Independence Day were abused, eggs and water bottle thrown on them by Paki goons,” he said.

“Thanks to l staff of @HCI_London and HC, everyone was brought inside the building, they were offered food and water and were safely sent back to their homes. It’s time for @SadiqKhan (London Mayor) @metpoliceuk to take appropriate action against these goons. Hope @UKinIndia too take a note,” he posted.

An Indian who was present at the venue, wrote on twitter: “Indians happily celebrating their #IndependenceDayIndia outside the @HCI_London being surrounded by aggressive mobs of Pakistani and Khalistanis. Women and children are being hurt!”, and tagged Prime Minister @BorisJohnson 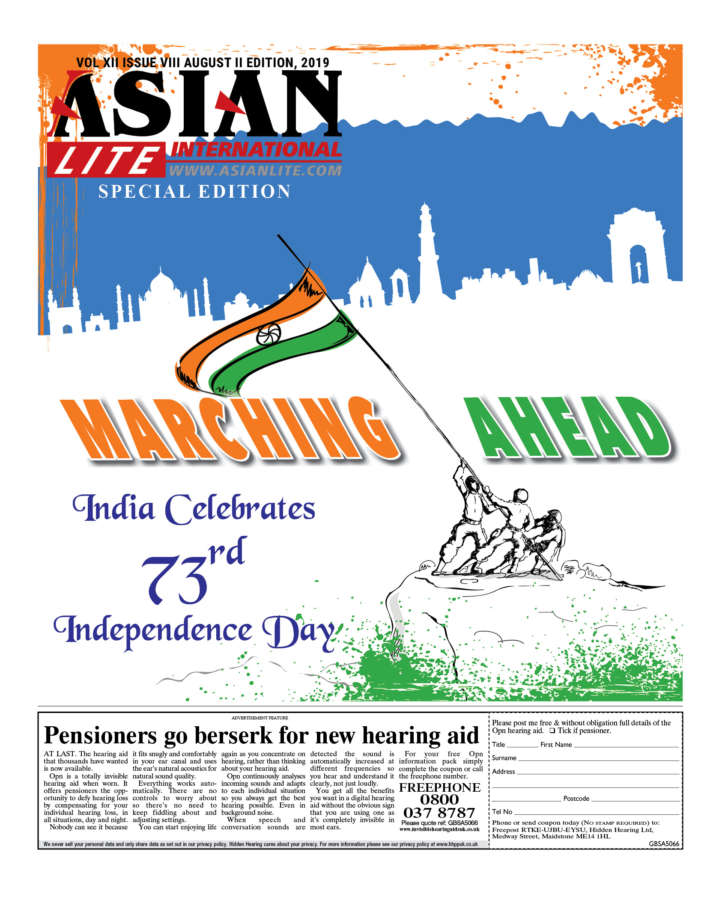