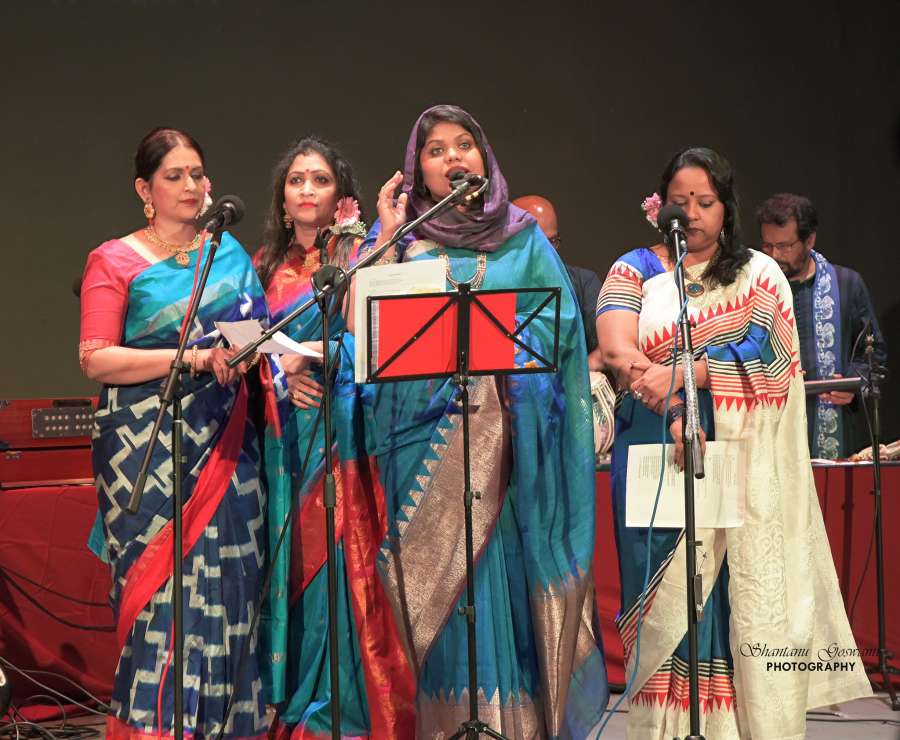 Recently in Manchester  at the CHADS  Theatre  to pay tribute  to  renowned  singers/musicians  of  Bangladesh – Singers Shahnaz  Rahmatullah,  Shubir   Nandi  and  Ahmed  Imtiaz  Bulbul – a special  dance  and session  based  on  classical  fusion was organised by   Krishno  Chura  a  Bengali  performing  arts  group  based  in  Manchester led by Dr Masim Allam (Proshonda)  ,  dedicated  to  the   promotion  and  excellence  of  Bengali  music  and  literature  in  the  UK.  This event was a part of the annual concert Krishna Chura organises.

Proshonda said “dance is a  magnificent  and  powerful  medium  of  arts.  It  has  a  universal  language  that  can   access  all  realms  and  people.  Probably  it  took  its  early  birth  in  its  most  energetic  form  in  Africa with  the  birth  of  mankind and  has  evolved  in  the  way  of  expression  along  with  mankind’s   evolution  throughout  the  world.” 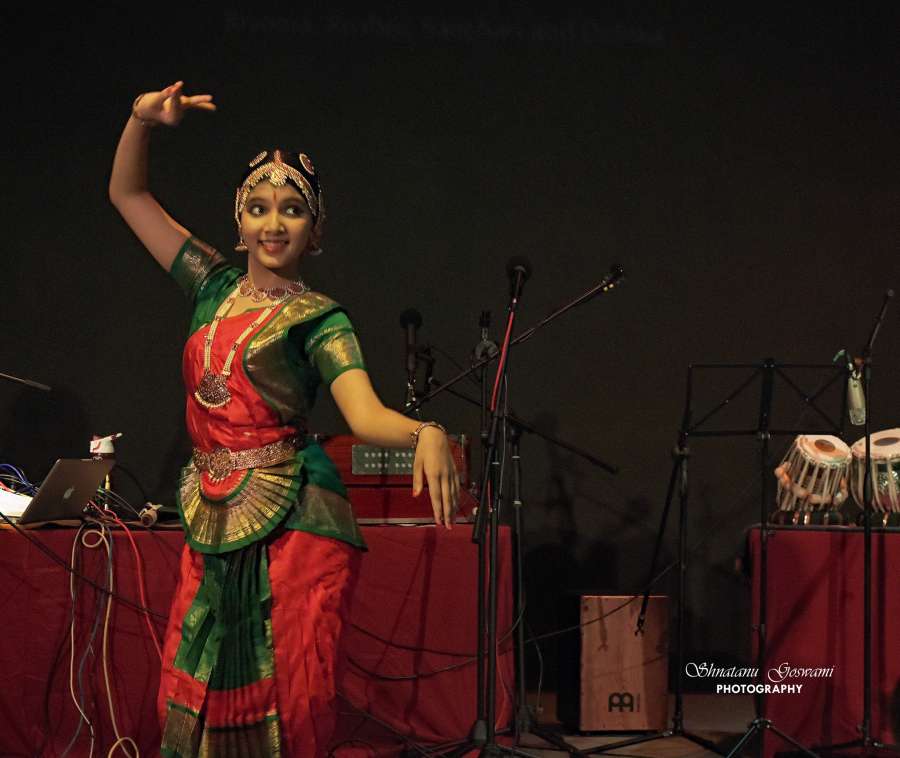