With the school summer holidays fast approaching, Barnardo’s is advising teachers to look out for key signs a girl may be at risk of undergoing female genital mutilation (FGM) abroad. Statistics reveal 1,990 women and girls in England were treated for FGM during the first quarter 2019….reports Asian Lite News 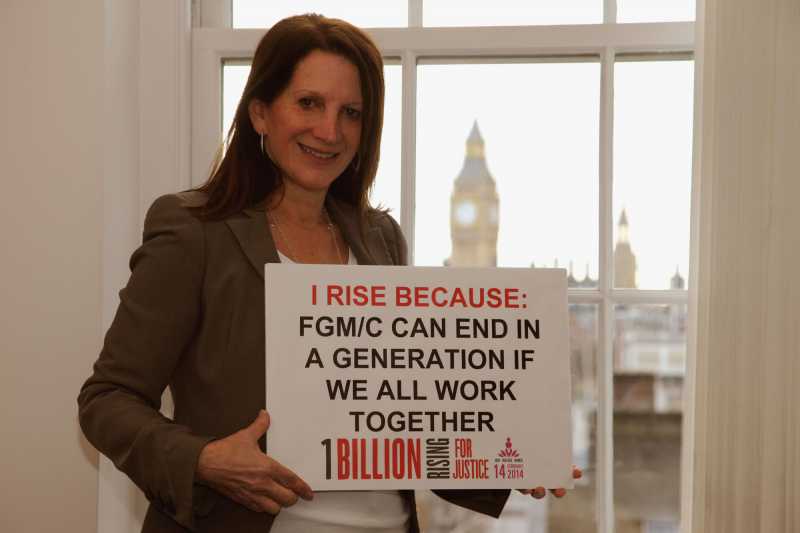 With the school summer holidays fast approaching, Barnardo’s is advising teachers to look out for key signs a girl may be at risk of undergoing female genital mutilation (FGM) abroad. The so-called FGM ‘cutting season’ begins as schools break up towards the end of July, when girls could potentially be flown overseas to unwittingly undergo the illegal and harmful procedure.

Teachers who suspect a pupil is being taken abroad for this purpose should follow normal safeguarding procedures. But the National FGM Centre, which is run by Barnardo’s and the Local Government Association, says these professionals can only help protect children by knowing what signs to look out for.

o  Confiding she is going to have a ‘special procedure’, or attend a special occasion to ‘become a woman’.

o  Talking about looking forward to a long holiday to a country where the practice is prevalent.

o  Approach a teacher or another adult if she’s aware or suspects she’s at immediate risk.

o  Telling her friends about FGM.

The child’s parents may give the following clues:

o  Ask permission to take their daughter out of school during term time.

o  Talk about looking forward to a long holiday to a country where her relatives live and where the practice is prevalent.

o  Mention they are going to a country with a high prevalence of FGM, especially during holiday periods.

Teachers should be aware of these clues, when combined with other risk factors. The National FGM Centre trains professionals to protect girls at risk from FGM. It also trains them about how to spot the signs, which may suggest girls have had FGM. These include difficulty in walking or sitting down comfortably, taking a long time in the toilet, or a significant change in behaviour such as becoming withdrawn.

This is as recent figures published by NHS Digital show that communities still have a long way to go before new cases are stopped. According to the statistics there were 1,990 women and girls in England treated for FGM during the first quarter of this year and, of those, 1,015 were newly recorded cases.

FGM took place before the age of 18 in 80% of the cases. But the statistics reveal it can take years before a medical professional is aware of it – often during an appointment with an obstetrician or gynaecologist.

Leethen Bartholomew, Head of the National FGM Centre said, “Much more needs to be done to support survivors of FGM and protect girls who are at risk. FGM is child abuse and no girl should ever have to live with the harmful physical and emotional consequences of this practice.

“We hope our reminder of the signs will help not just teachers but all agencies to prevent FGM from happening by identifying girls at risk and helping to prosecute those who fail to protect girls from this type of abuse.”