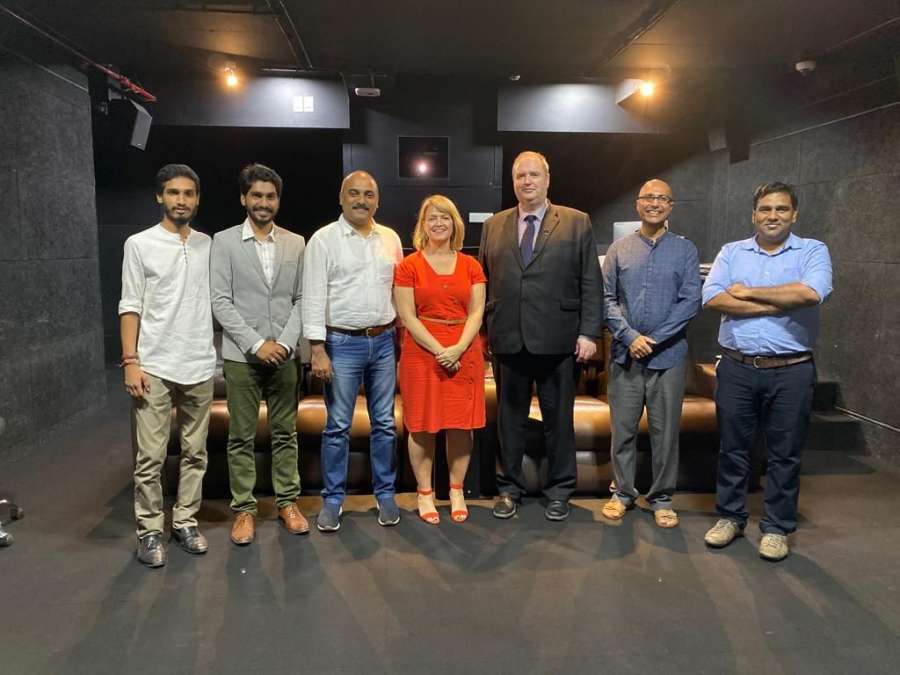 A new partnership between a UK university and one of India’s most renowned creative institutions will see students given opportunities to collaborate on major projects in the Bollywood and UK film industries.

Ronkel specialises in film industry training and its staff are internationally renowned for their contribution to Bollywood filmmaking, while Birmingham City University has a history of creative education in the UK’s second city, which dates back more than 175 years.

A memorandum of understanding was signed between the two, which aims to support students in developing the valuable skills needed to help create, perform in or market a movie.

It will also provide opportunities for students to study aspects of the media, arts and entertainment overseas as part of exchange study programmes between Birmingham City University and Ronkel Media Education Institute.

The Indian film industry has experienced major growth, creating a demand for a range of skilled artists, technicians and film business professionals.

Professor Alison Honour, Pro Vice-Chancellor and Executive Dean for Birmingham City University’s Faculty of Arts, Design and Media said: “We are delighted to have signed this agreement with the Ronkel Media Education and Research Institute.

“This new partnership will provide opportunities for Birmingham City University and Ronkel students to work on collaborative film projects and have international work placements and exchanges to provide opportunities to gain skills specific to the UK and Indian Bollywood film industries.” 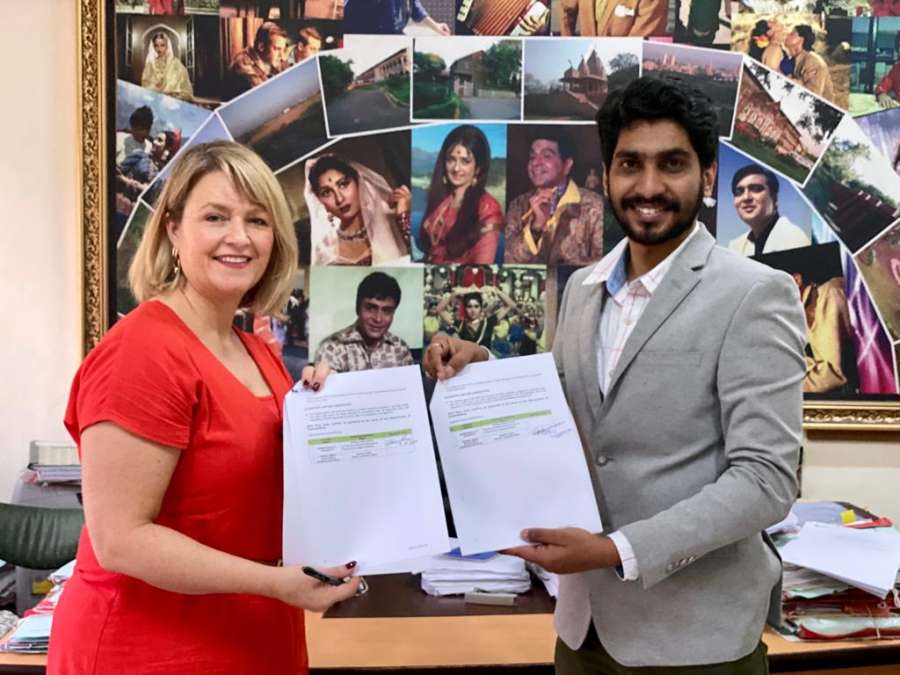 Birmingham City University operates a range of courses related to the film industries and boasts state-of-the-art facilities for its students to hone their skills using industry standard equipment.

Sanjeev Sharma, Founder and Director of the Ronkel Media Education and Research Institute said: “The Indian Film Industry is growing rapidly, creating a huge demand for skilled artists and technicians, as well as film business professionals.

“Our association with Birmingham City University is a great opportunity for Indian students to utilise this platform to hone their skill sets in the best possible manner, and prepare themselves to be absorbed by the industry.”

Sanjeev Sharma has been recognised by the Limca Book of National Records for his unique work as a filmmaker. His audio visual project “Veergatha” with legendary Bollywood star, Mr. Amitabh Bachchan, has received international appreciation,