The English cricket team captain was addressing the media at Lords Cricket Ground. The event was organised by MoneyGram, one of the main sponsors.  The World Cup in England and Wales will begin with the warm-up sessions from May 24 and the championship begins from May 30….reports Taha Coburn-Kutay 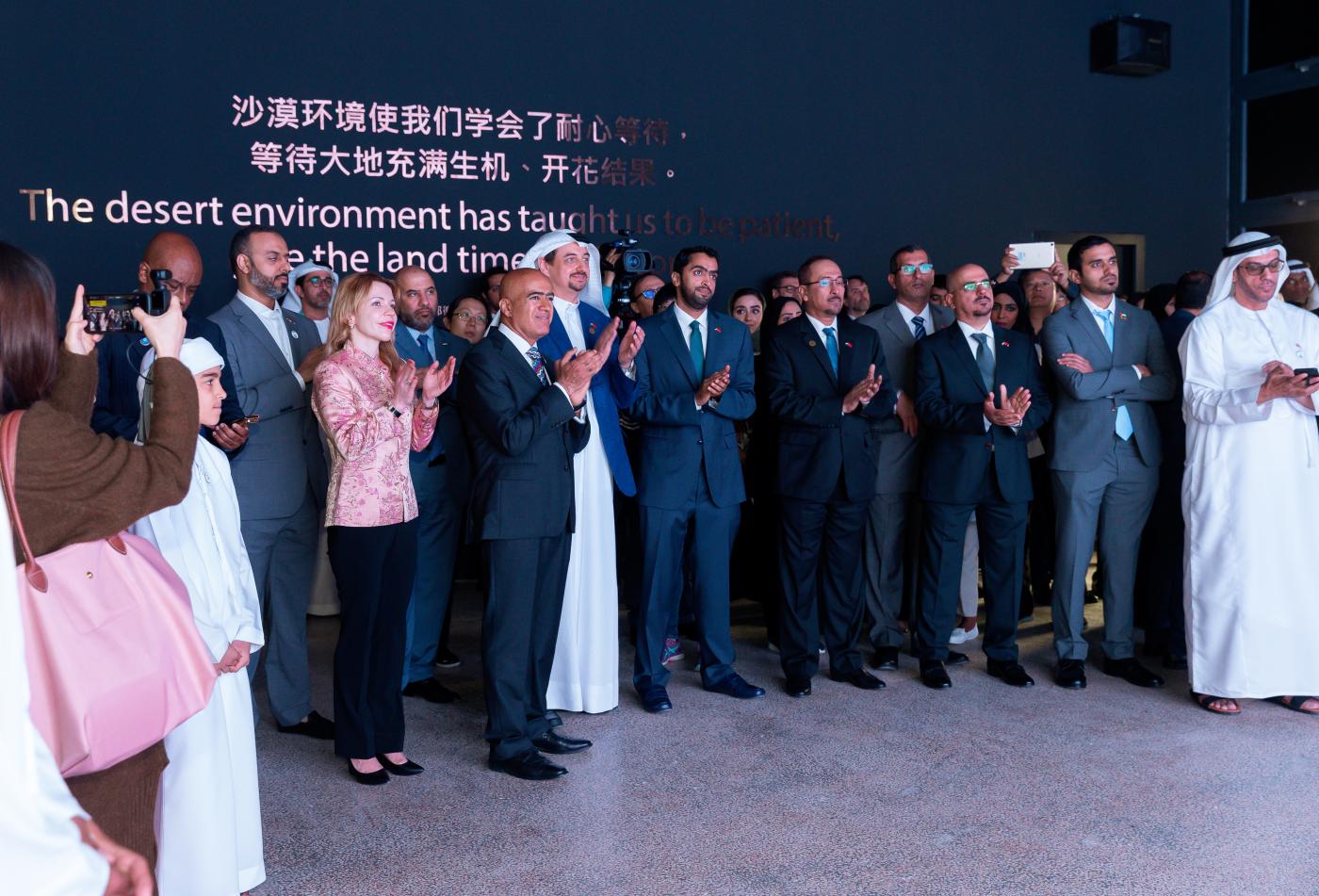 He was addressing the media at Lords Cricket Ground. The event was organised by MoneyGram, one of the main sponsors.  The World Cup in England and Wales will begin with the warm-up sessions from May 24 and the championship begins from May 30.

Morgan was grilled about the performance of the English team in the recently held series against Pakistan, which England won 4-0. There were questions around who Mr Morgan thought will be the team in the finals of the World Cup and who will be the most unpredictable team.

According to Morgan, Afghanistan will be the dark horses in this series.

Morgan said he was pretty confident that England will win the World Cup.  According to him India, Australia and South Africa are the strong contenders for the coveted trophy.

Mr. Richard Levy, Head of Marketing – Europe of MoneyGram, spoke about the facilities the global leader offering to the worldwide customers.

MoneyGram is running a special promotion along with the World Cup through its app for cricket fans. The fans can send a message every day to their teams which MoneyGram endeavour to deliver to the players and teams. The person who sends the most messages will win two tickets to the World Cup final on 14th July at Lord’s Cricket Ground.

England, for the first time, will go into a World Cup as leading contender to win the coveted trophy. After crashing out in the group stage level in the 2015 edition, England seemed to have rejuvenated in a manner no other team could manage in four years. The extent of England’s dominance in the limited-overs format can be judged by the fact they have not lost a bilateral series in the last two years.

Beaming with confidence after their recent thrashing of Pakistan in the five-match ODI series, the Eoin Morgan-led side will begin their 2019 campaign in the tournament opener against South Africa on May 30.

Asian Lite does a SWOT analysis of the England World Cup squad:

The biggest strength for England by far is that they have the strongest batting line-up among all teams participating in the World Cup.

The opening pair of Jonny Bairstow and Jason Roy has been destructive at the top of the order and have been in sublime touch. While Roy blasted two centuries in the recently concluded ODI series against Pakistan, Bairstow also scored a ton, which was succeeded by his 445 runs in his debut IPL edition.

However, their weapon-in-chief has been Jos Buttler, who has performed for them in almost all the three formats of the game. Buttler has won many matches for England in the last two-three years. In the second ODI against Pakistan, his 110 off 55 deliveries at a strike rate of 200, adorned by six fours and nine towering sixes was one of the best displays of ODI batting that one can ever watch.

And in the middle order, they have the likes of Morgan and Joe Root who can prove to be equally destructive. 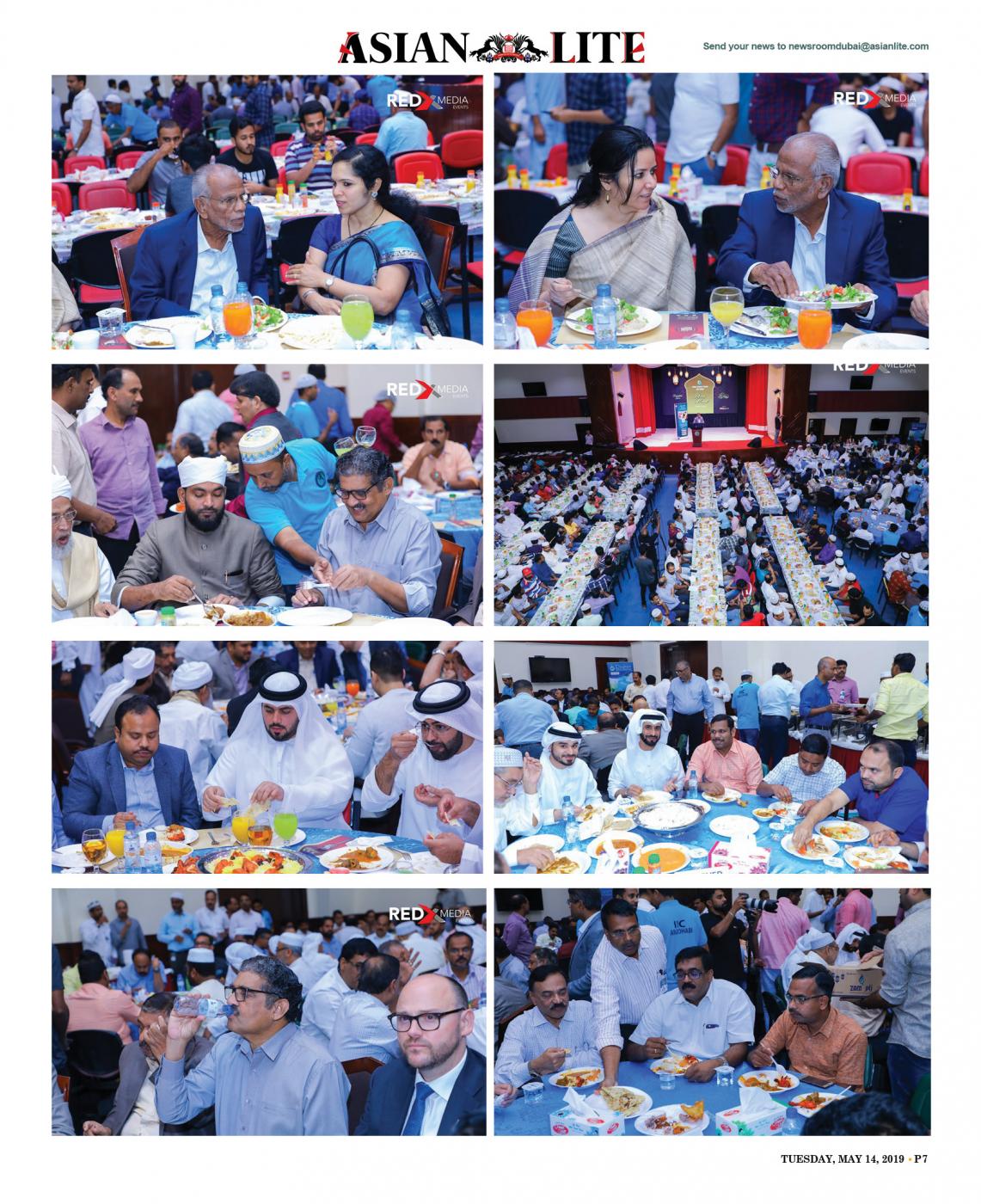 The England bowling department boasts of having the likes of Chris Woakes, Mark Wood, Liam Plunkett, Adil Rashid and Jofra Archer. Woakes and Wood, although depend on swing and if, it is not available on a particular day, they can go for plenty.

Another cause of concern is the inconsistent form of all-rounder Ben Stokes and Moeen Ali. Stokes and Ali both had an ordinary IPL and didn’t impress much either against Pakistan in the ODI series which England won 4-0. 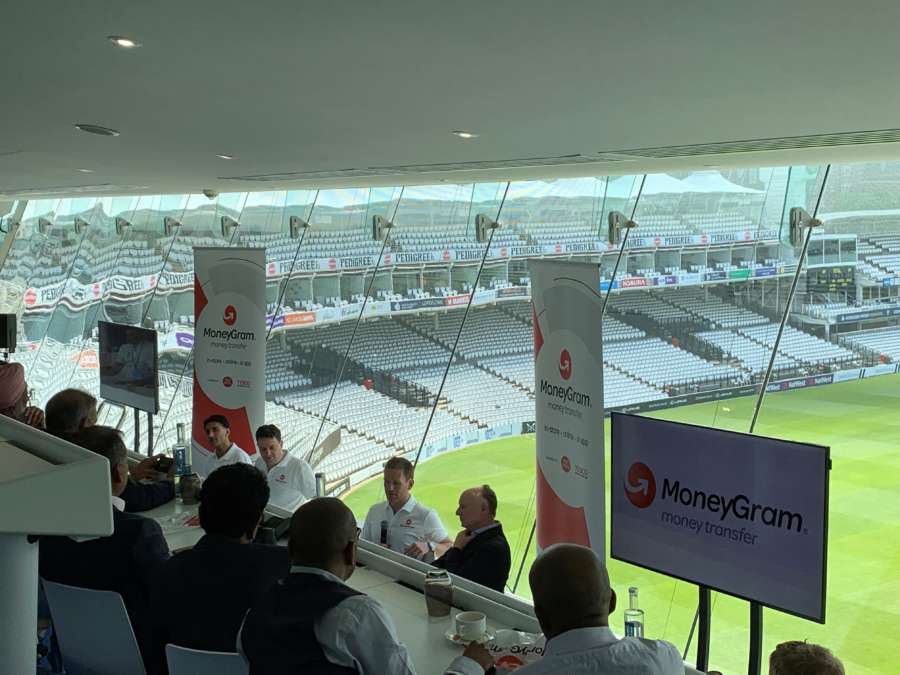 The biggest opportunity would be perhaps for Jofra Archer who got included in the final 15 after impressing everyone in the IPL and the following ODIs against Pakistan. His ability to bowl consistently at the 140 kmph is something which all teams would have to be wary off.

Also, playing at home and being familiar with the conditions also provide England with the best possible chance they could have ever asked for in the World Cup.

One of the threats that England will have to beware of is the pressure of expectations. They have never gone into the World Cup as favourites and the additional pressure of being the hosts would mean Morgan will have to lead his troops in a manner they don’t get carried away and play fearless and attacking mode of cricket they have been playing in the last four years.