In a setback to US tech giant, the European Commission in 2016 announced that Ireland must demand 13 billion euros in taxes from the Cupertino, San Francisco-based company…. reports Asian Lite News 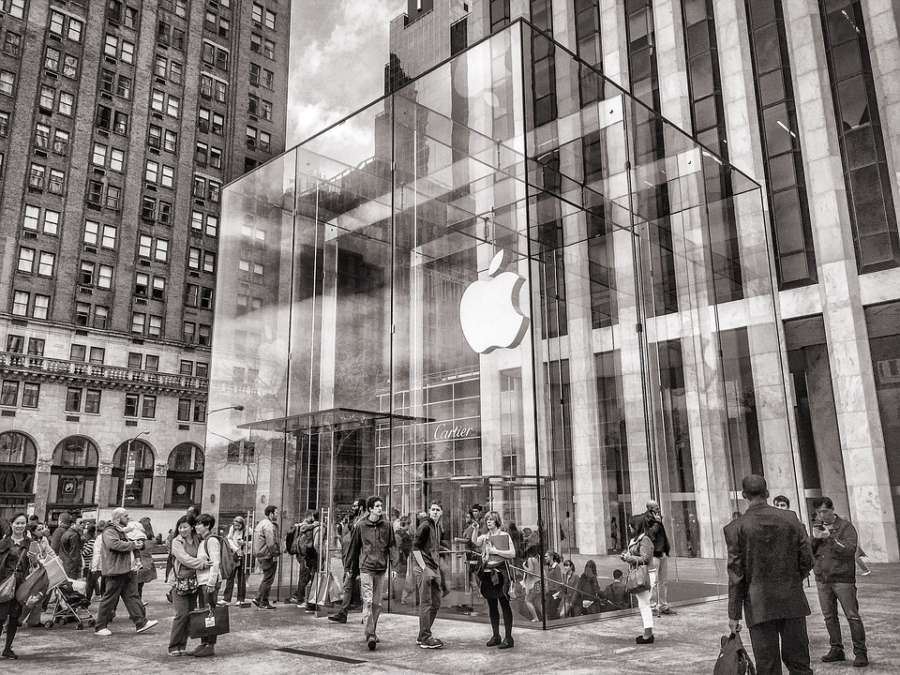 Challenging the 2016 European Union order to pay 13 million euros ($14.3 billion) in taxes, Apple on Tuesday told the EU General Court in Luxembourg that the verdict “defies reality and common sense”.

According to a report in www.rte.ie, Apple has escalated the landmark tax fight between the iPhone maker and the EU regulator.

The Cupertino-based company also accused the European Commission of using its powers to combat state aid “to retrofit changes to national law”.

“The Commission contends that essentially all of Apple’s profits from all of its sales outside the Americas must be attributed to two branches in Ireland,” Apple’s lawyer Daniel Beard was quoted as saying.

“The activities of these two branches in Ireland simply could not be responsible for generating almost all of Apple’s profits outside the Americas,” he added.

In a setback to US tech giant, the European Commission in 2016 announced that Ireland must demand 13 billion euros in taxes from the Cupertino, San Francisco-based company.

“We have concluded that Ireland granted undue tax benefits of up to 13 billion euros to Apple. This is illegal under EU state aid rules, because it allowed Apple to pay substantially less tax than other businesses. Ireland must now recover the illegal aid,” an EU statement read.

Following an in-depth state aid investigation launched in June 2014, the European Commission concluded that two tax rulings issued by Ireland to Apple have substantially and artificially lowered the tax paid by Apple in Ireland since 1991.

“The rulings endorsed a way to establish the taxable profits for two Irish incorporated companies of the Apple group (Apple Sales International and Apple Operations Europe), which did not correspond to economic reality: almost all sales profits recorded by the two companies were internally attributed to a head office,” the statement further said.

The Commission’s assessment showed that these “head offices” existed only on paper and could not have generated such profits.

“Ireland must now recover the unpaid taxes in Ireland from Apple for the years 2003 to 2014 of up to 13 billion euros, plus interest,” the EU statement had said.

In a white paper, the US Treasury Department had warned the EU about taking any action against Apple and other US companies like Amazon and Starbucks.

According to the white paper, the EU investigations could “create an unfortunate international tax policy precedent”.