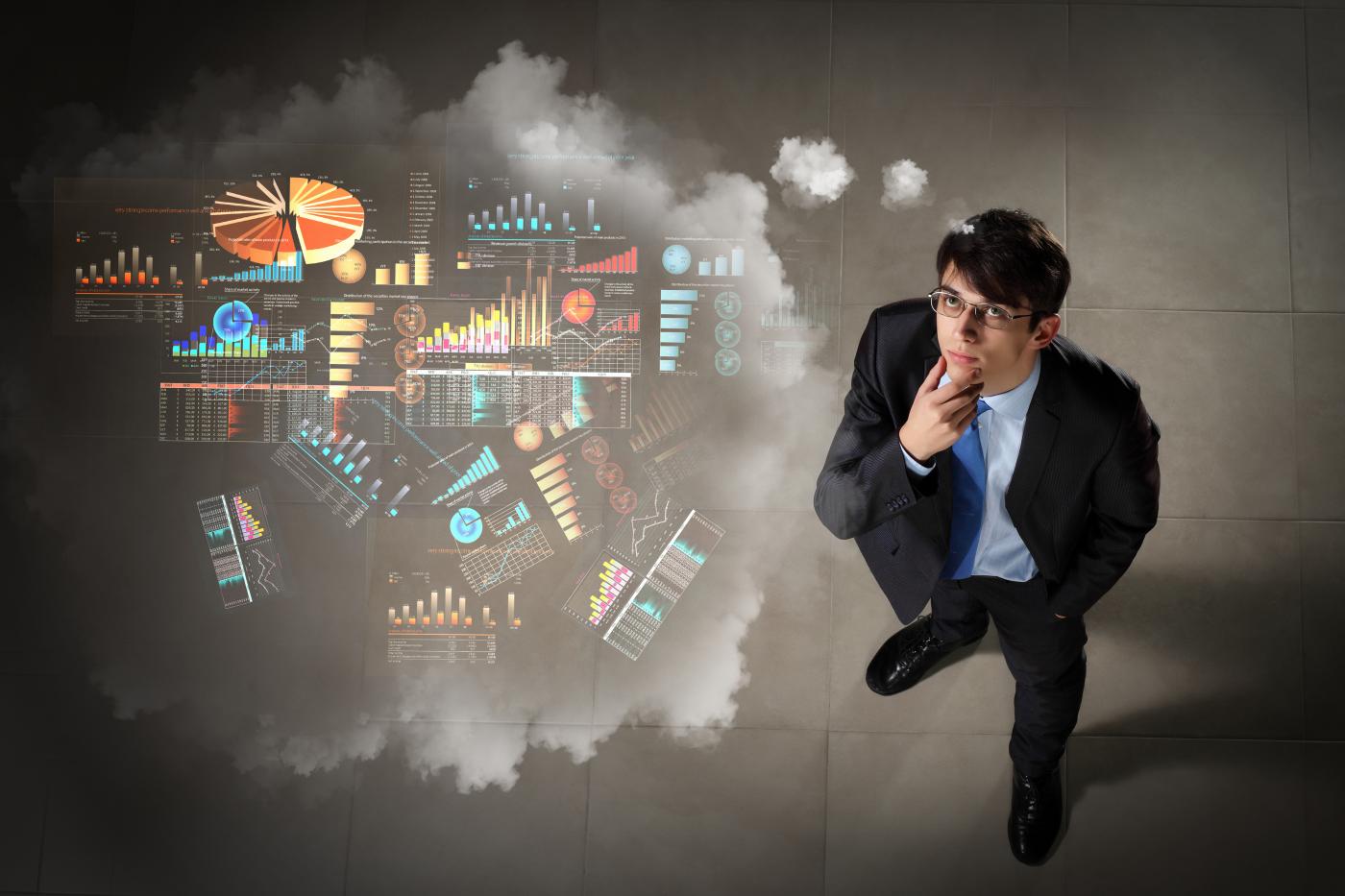 Businesses globally are ill-prepared for adopting quantum technologies based on the principles of quantum physics that deal with the behaviour of matter and light on the atomic and subatomic scales, according to a senior executive of British advisory multinational PricewaterhouseCoopers (PwC).

“Sometimes things fall apart so that better things can fall together,” Waterfall said citing Monroe, in a call to businesses to “think of quantum technology right now”, saying that in not doing so, they run the risk of “making a big mistake”.

“Quantum computing will have a disruptive impact in areas like cybersecurity, machine learning (ML), drug discovery, materials engineering and finance,” he said.

According to the PwC Partner, only a few businesses are adopting quantum technology because its timeline continues to remain unclear. Commercial production of quantum computers that would process information much faster than today’s supercomputers is still some time away as industry has to first solve hardware issues in quantum technology.

In silicon chips of classical computers, the unit of data is rendered in one of two states — 0 or 1 pertaining to true/false or yes/no state. However, in quantum theory, data could simultaneously exist in both states, holding exponentially more information. The unit, or “bit” in regular computing, becomes “qubit” in quantum theory, which can be either 0 or 1, or in superposition of them both at the same time.

This means that where a normal computer makes calculations sequentially, one at a time, a quantum computer would be able to process information simultaneously, thus making it much more powerful.

Being foremost a cybersecurity expert, Waterfall was drawing attention to the need, especially in finance, for quantum encryption of data in view of the upcoming threat posed by quantum computers that would have the power to hack into any system.

“IBM says it will have a quantum computer ready in the next five years… so you need quantum encryption now,” he said.

Russia first demonstrated the use in 2017 of a quantum communication system for the fully secure transmission of information in banking, military, government, among other fields. The RQC announced the development of the world’s first quantum blockchain which allows using a quantum cryptography and quantum data transfer system to protect databases from hacking.

This quantum blockchain creates special blocks signed by quantum keys, rather than traditional digital signatures, which guarantees the privacy of the key using the laws of quantum physics.

“The quantum-secured blockchain works as a decentralised distributed database to protect against malicious modifications of things like cryptocurrencies and ‘smart’ contracts. It also permits protection of financial infrastructure like encryption of payment documents and tracking banks’ transactions, as well as securing intelligent infrastructure such as smart grids,” says Aleksey Fedorov, who has developed this cryptography machine at the RQC.

Last month, PwC in collaboration with Russian banks Sberbank and Gazprombank and the RQC demonstrated the first intercorporate quantum network by organising a secure video conference session based on quantum key distribution.

“Scientists are still grappling with the major issue of creating the physical platform for quantum computing,” Fedorov said.

The computing power of a quantum computer grows exponentially with the number of quantum bits that can be manipulated, which is at the core of quantum computing. However, the physical implementation of qubits is difficult simply because quantum phenomena are hard to observe in everyday life.

Building a quantum computer requires a physical qubit that is well isolated from the environment – a hardware problem to be solved before the world can realise quantum computing on an industrial scale.

Researchers have found that some qubits, such as those made from silicon atoms, only work at very low temperatures, near zero degree Kelvin (-273.15 degree centigrade), while others currently seek platforms that permit manipulating quantum states in room temperature conditions. The physical systems to manipulate qubits most scientists are working on are based on single photons, ultra-cold atoms and superconducting circuits.

According to experts, “quantum supremacy” – operating a quantum processor with low enough error – will be realised at around 100 qubits, where a quantum system would theoretically be more powerful than all existing supercomputers.

“Speaking of the superconducting systems Google and IBM are building, they are talking in terms of hundreds, whereas quantum computing on an industrial scale would need thousands of qubits,” said Alexey Kavokin of the RQC. He is currently Chair Professor and Director of the International Center for Polaritonics at China’s first private university named Westlake. He is working on resolving the qubit platform issue using polaritons – a hybrid of light and matter.

“To meet the need for scaling up qubits, research is now shifting away from superconducting systems towards semiconducting ones,” Kavokin told IANS.

“So far, China has gone the furthest in the process of transferring quantum computing from research to industry,” he said, pointing to the Chinese developing the world’s first quantum satellite called ‘Micius’, which has already transmitted images.

“China has the world’s largest quantum communication network and has linked Beijing to Shanghai, while work is on to link other major cities,” he added.

India was represented at the ICQT 2019 by researchers from IIT-Patna and the Indian Institute of Science Education and Research, Kolkata.