With Ramanand Sagar’s popular eighties mythological serial “Ramayan” back on Doordarshan, the Indian audience has got a chance to revisit the epic story all over again. The show has set off social media discussion, too.

The discussion over the past 24 hours or so has taken a gender-based turn with some viewers calling queen Kaikeyi a b**ch and hurling abuses at her maid Manthara. As the badmouthing continued, these two characters incidentally kept trending on Twitter. 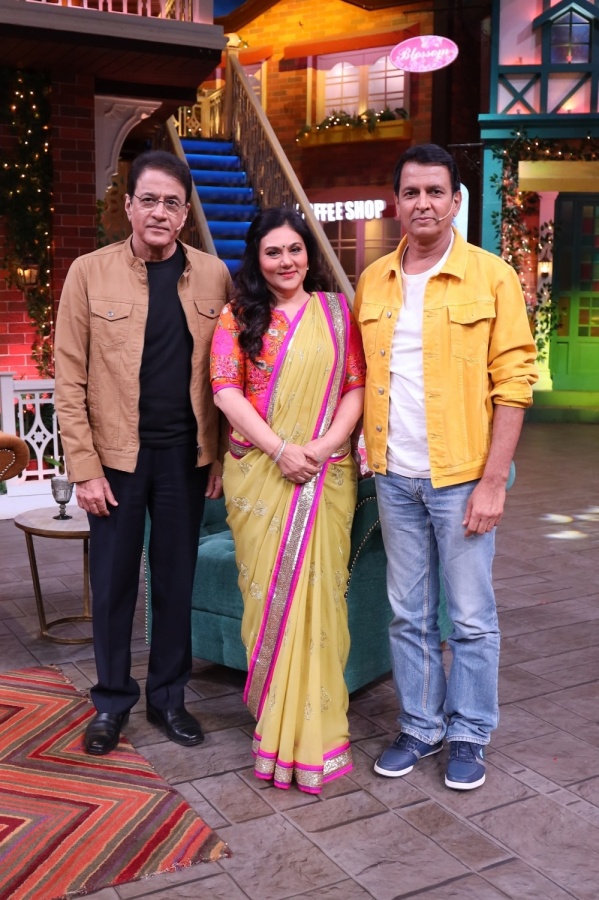 There has been a debate centred on the feminism quotient in the show, too. While some users felt “Ramayan” did not mete out fair treatment to its female characters, others felt the storyline champions women’s empowerment.

Hailing the storyline as an instance of women’s empowerment, a viewer tweeted: “We were so progressive even 7000 yrs back, its amazing. Sita was very intelligent & warrior woman. Kaikeyi wasnt only a warrior, she was Saarthi of King Dashrath in Devasur sangram, which was not at all an easy task. True women empowerment. #Ramayan”

Another viewer shared: “Seeing Ramayan today, I am reminded of first female drivers were from India. Kaikeyi and Satyabhama.”

However, not everyone feels that the story upholds “women’s empowerment”, and not everyone shared kind words for the antagonist Kaikeyi.

A viewer opined: “Kaikeyi was a class A b**ch, wasn’t she? Asking for her son to be crowned king was alright, but sending Ram to exile was evil at a whole new level. Don’t bash me, I won’t take it back!”

Another viewer expressed: “Kaikeyi was the most unfortunate character in the entire epic. Poor lady loved Ram more than her own son, went to battle for her King, was also probably the most intelligent of the Queens & yet, in 1 moment of clouded thinking, she ruined it for everyone. What a beautiful lesson!”

Still another said: “A woman can make or distroy a home. Perfect example – kaikeyi”

While one viewer declared that Kaikeyi was a pseudo feminist, several others protested.

“Kaikeyi was the first pseudo feminist. #Ramayan,” opined the viewer.

“Kaikeyi is a good example that a woman can ruin man’s life even without Pseudo feminism. #Ramayana #Ayodhyakaand,” said the viewer.

A social media user made an interesting observation saying “Ramayan” would have had a different perspective altogether if it was penned from the viewpoint of any of the female characters.

The tweet reads: “Have you ever not wondered how the story would have unfolded in its own different indifferent manner if the pen was given to Kaikeyi or Manthara, to Urmila or Kaushalya, to Surpnakha or Mandodari?”

It has just been a few days since Doordarshan started airing “Ramayan”, and one thing is clear: more than three decades later, the show has lost none of its power to remain a talking point, any which way.