Academy Award-winning producer Guneet Monga says she never planned for any award and accolade. They are always a bonus and a sense of validation in the journey, she says.

But it is of utmost importance to be persistent and show up, believes Guneet, who won an Academy Award her short film ‘Period. End of Sentence’.

She speaks about her journey and shares some advice for aspiring filmmakers. Read on:

Q: How have you pushed boundaries in your career to achieve what you have today?

A: For me, it’s important to show up every day. As long as I am giving my best every day – that’s all that matters. In my profession, it takes a minimum of one year to make a movie and sometimes it could take two or more. It’s a long journey so it’s important to do our best towards it every day. I have never planned for awards and accolades. They are always a bonus and a sense of validation in the journey. But it is of utmost importance to be persistent and show up.

I am glad I began early on in my life, somewhere it made me a lot more receptive to different perspectives and eventually empowered me to make balanced business decisions. Each day can be a new curveball but knowing what I have set out to achieve always brings me back to the centre. I come from a humble family in Delhi, and it was my enthusiasm for stories and spirit to learn that made me reach where I am today. As they say, one day of success has years of hard work behind it, for me, it is this hard work and my rock-solid team. I am because they are. 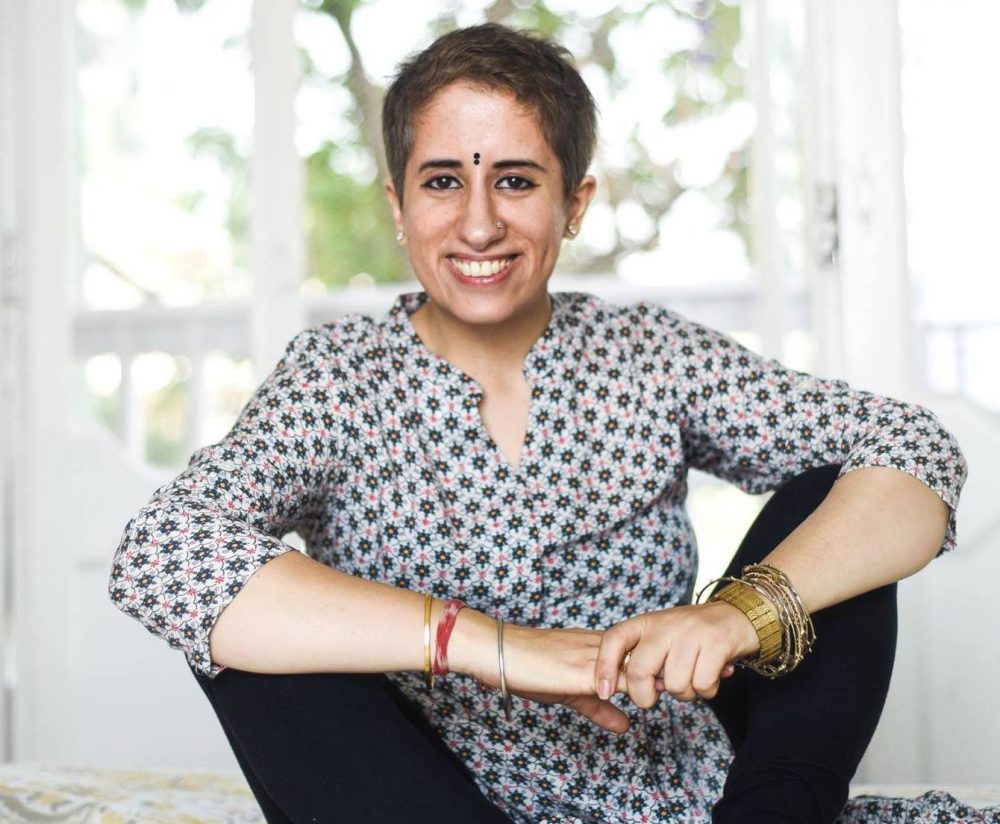 I showcase my journey of going beyond the boundaries and leveraging technology to create a difference through my movie production business.

Q: You recently collaborated with OPPO for their campaign ‘Going Beyond Boundaries’. What is the idea behind the partnership?

A: The idea of the OPPO campaign is very real and honest which resonated a lot with me. It connects with our truest self and celebrates our ambition. To have a dream and to be able to follow it every day is a gift. The campaign talks about the power of reaching out of your comfort zone while connecting deeply within yourself. This to me has been an opportunity to celebrate my journey and that’s a message for the country’s youth too. Keep doing your best and continue to reach out, only then will you find yourself on a road less travelled – a road unique to you and your journey.

Leading the way, OPPO’s #GoBeyondBoundaries campaign further aims to empower and inspire the people of India to push limits and sense the infinite possibilities.

Q: What advice do you have for the youth of India?

A: I am very grateful that ‘Period. End of Sentence’ won an Oscar for the best short documentary last year. It’s a short that I have backed and Sikhya produced. The first woman from India to win an Oscar still remains Ms. Bhanu Athiya for Best Costumes for ‘Gandhi’. Producing a film that can reach a platform like the Academy Awards and becomes a voice for millions of girls out there requires a lot of belief. Belief in the idea, value system and people who live and make the story what it is.

The win of ‘Period. End of Sentence’ is a victory for all the young girls from Hapur to LA who opened their hearts and supported it. I have seen that belief in their eyes that anything is possible. They took it on as a mission and collectively we were able to put our story on the map!

My advice to the youth would be to always hold your belief strongly, be persistent about what you want and show up consistently to make it happen! It’s important to chase and follow your dreams and never give up hope and really see through what you believe in. 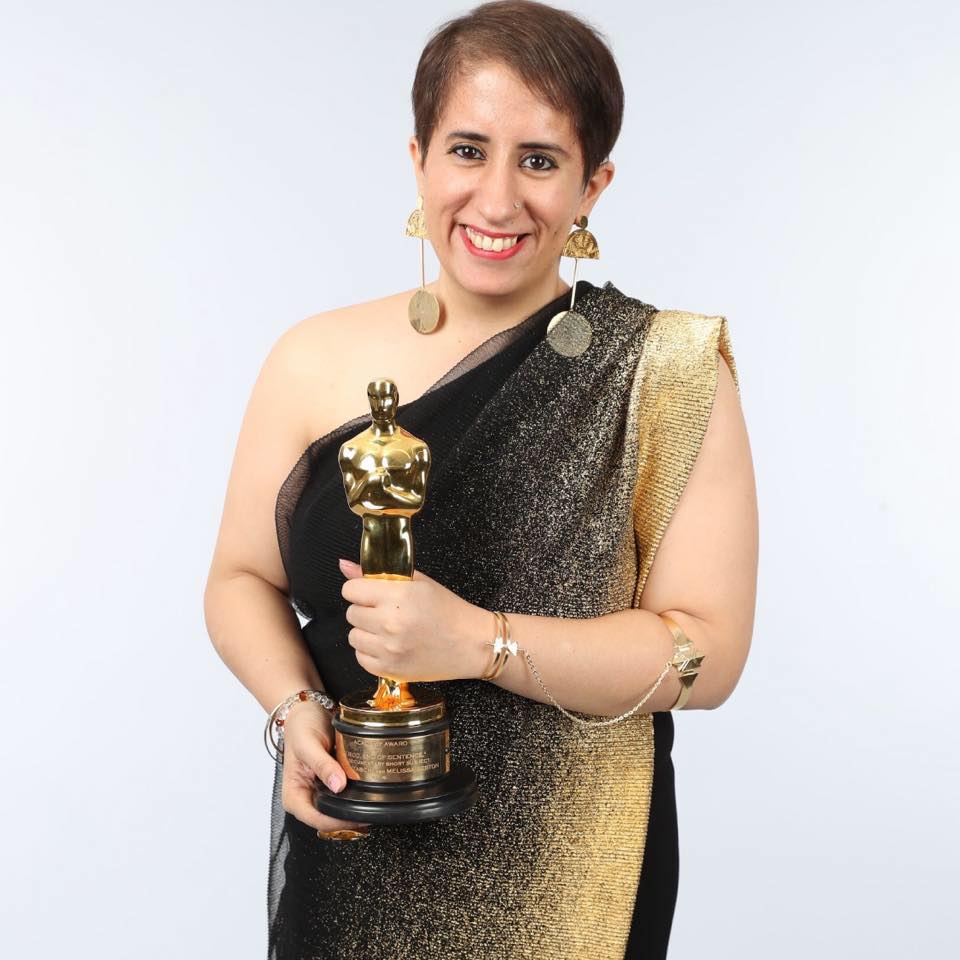 Q: How has technology advancement helped you in your career?

A: Technology has been my constant partner, starting from moving cities from Delhi to Mumbai to navigating my way through unknown countries and networking at these prestigious festivals where no one from India had come before. I have raised funds for movies using social media and set up many co-productions across the world-connecting with co-producers online.

From casting, crewing, fundraising to day to day functioning, tech has enabled me to expand operations and further empower my teams. I credit technology in helping us set up some of our key films with international talent like Bosnia based Academy Award-winning director Danis Tanovic who made “Tigers” with us to Norway based director Iram Haq who gave us “What Will People Say” which was an official entry from Norway to the 91st Academy Awards for Best Foreign Language Film. While being based in Mumbai, I was able to connect with schoolgirls of Oakwood School and join forces with them to help raise money and produce the Oscar-winning film ‘Period.’