His new track “Loca” is wowing the fans, and pop star Yo Yo Honey Singh is already all set to come up with his next song, titled “Moscow Suka”. The upcoming number, featuring Neha Kakkar, will be a mix of Punjabi and Russian language.

The Russian vocals were given by Ekaterina Sizova. 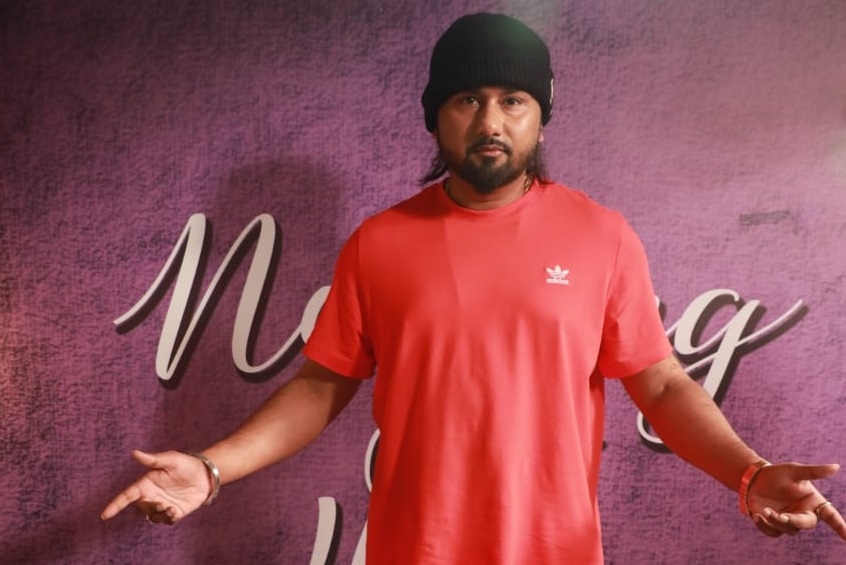 Earlier on Wednesday afternoon, Honey Singh shared that he is coming up with a new bilingual song and asked fans to guess which international language he has used in the track.

“The song I am dropping is going to be a Punjabi and international collaboration….coming soon,” Honey Singh posted.

He was missing from the limelight around 2016-2017 but he made a stunning comeback with the hits “Dil chori” and “Chhote chhote peg” in the film “Sonu Ke Titu Ki Sweety”.

His latest number “Loca” has garnered over 84 million views on YouTube at the last count.